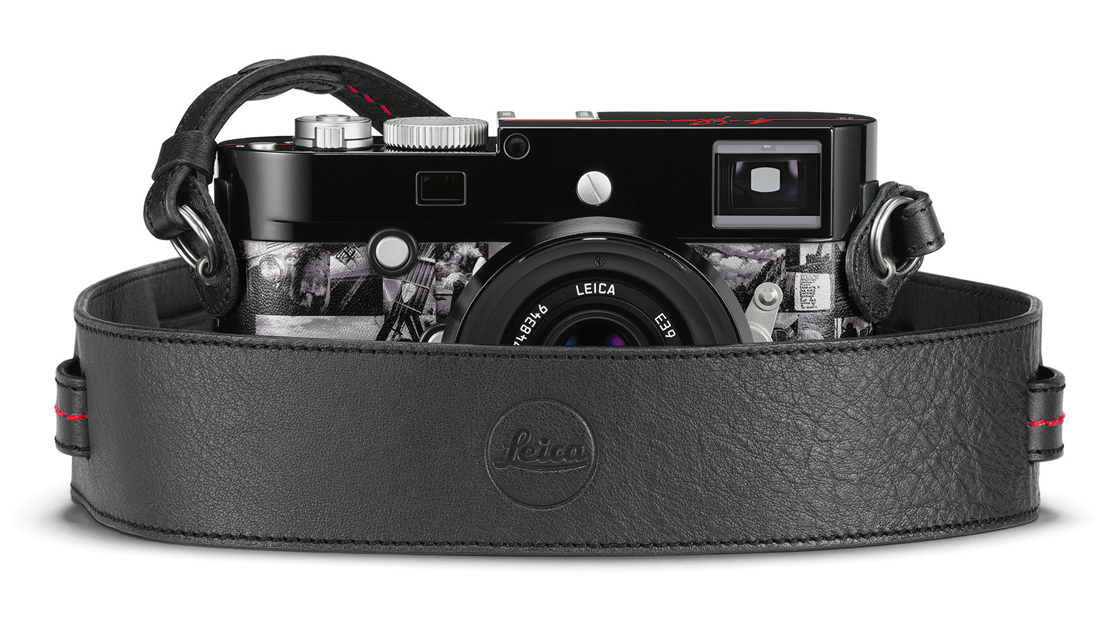 A CAMERA and a guitar theme may not a natural pairing make, but it should be said Leica and Fender Custom Shop pulled this one off.

That’s because this limited-edition (only 50 examples are available) Leica M Monochrom “Signature” by Andy Summers was built by the two brands in collaboration with the guitarist of the 1970s-1980s rock band “The Police” — you know, Sting’s old band. Summers, as it turns out, is also a photographer whose career spans nearly four decades and which boasts a body of work that includes books and exhibits. Leica and Fender aren’t really stretching the link all that much, then.

Well, Fender did make its own Leica-themed Andy Summers Stratocaster, with which the M Monochrom pairs. The camera features design elements from the Andy Summers Monochrome Strat; its leatherette cover flaunts the same collage of Summers’s photo collection adorning the guitar.

The photo collage embellishing the camera and the guitar are images included in some of Summers’s published works. Among these are the famous photo of a man walking his horse into the ocean, an image of hooded individuals captured in the rain and mist on China’s Yellow Mountain, as well as a photo of celebratory balloons that landed before Summers’s encore at a concert.

Complementing these images on the special M Monochrom “Signature” model is a glossy paint finish, silver-chrome controls and a red line engraving on the top cap, evoking that found on a special Stratocaster. This red decor features Summers’s signature.

Fitted to this M Monochrom “Signature” is a Leica Summicron-M f/2 35 ASPH. lens (also in glossy finish) that wears a vintage round hood. A Fender guitar-inspired camera strap and an Oberweth leather black system bag, with red contrast stitching, complete the package.