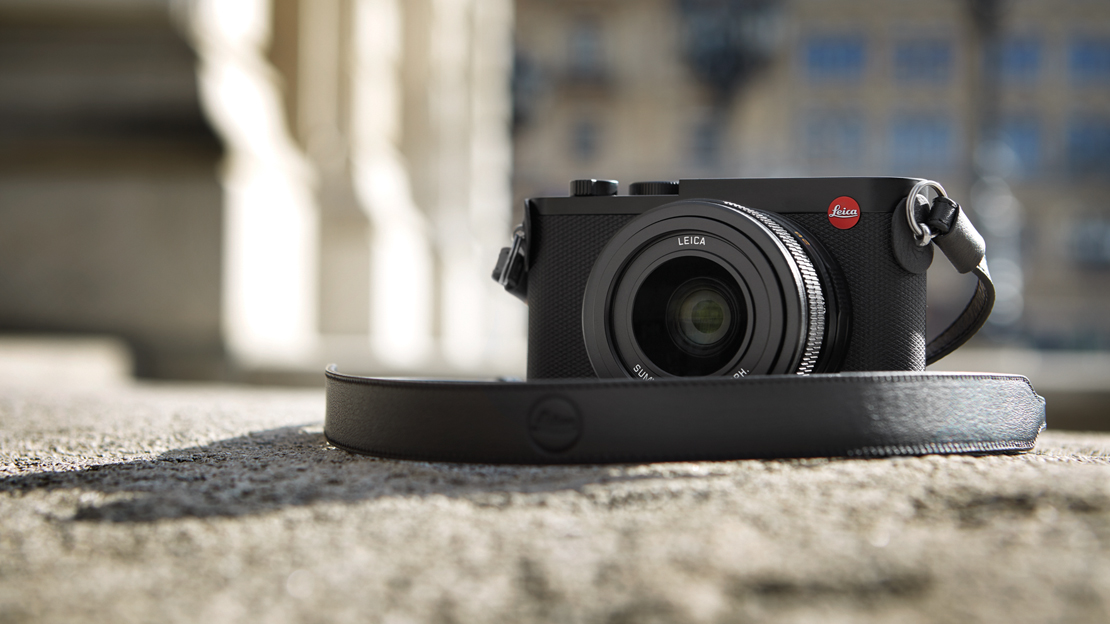 THE Leica Q2 has big, crisp frames to fill, but the buzz it is creating among enthusiasts and pros alike suggests Leica’s new-generation sequel to its Q line is quite capable of quelling any quiver.

Also kitted with a full-frame sensor, the new Q2 has this feature upgraded via a 47.3-megapixel capability, promising to capture highly detailed still pictures and 4K video from 50 to 50,000 ISO rating. Leica’s Summilux 28mm f/1.7 ASPH. prime lens further ensures crisp images even in challenging light (meaning the near-absence of it), thanks to a quick initial aperture setting. A fast autofocus reaction and an OLED EVF viewfinder should make the Q2 user-friendly.

Well, the Q2 is actually pitched as a handy tool for street, architectural, landscape and portrait photography. One feature propping up this argument is that the selector for manual or automatic focusing, as well as for macro mode — close-ups as near as 17 centimeters are possible — is placed on the lens itself, making it easy to switch settings.

Another is that despite a relatively wide 28mm lens, the Q2 has a built-in crop function which allows for shots in equivalent focal lengths of 35mm, 50mm and 75mm, giving photographers room to adjust framing without sacrificing image quality. The preferred image crop is marked on the OLED viewfinder by a framed bright line, and the cropped image is saved in JPEG format with correspondingly reduced resolutions of 47.3 megapixels, 30 megapixels, 14.7 megapixels, or 6.6 megapixels.

What happens to the original image? Not to worry; it is automatically saved as a DNG file with the full 47.3-megapixel resolution.

The improved autofocus system of the Q2 means the camera can hone in on a subject in a scant 0.15 seconds or less. Plus, upgrades to the Fujitsu Milbeaut-based Maestro II image processor have led to a higher sequential shooting rate of 10 frames per second — in full 47.3-megapixel resolution at that, if so desired.

Speaking of resolution, the OLED viewfinder’s 3.68-megapixel display is ample at providing image depth and high contrast. Unlike with LCD panels where only whole chunks of the image being viewed can be adjusted, with OLED individual pixels can be tweaked. And, despite the high resolution, Leica promises the viewfinder’s power consumption remains low because the display activates only when it is brought up to the eye — which it does instantaneously.

Just as welcome a feature in the new Q2 is its video mode, which now shoots in 4K UHD and Cine4K rather than just the full HD of which the original Q was capable. Recordings can be made in 3840 x 2160 pixels and 30 or 24 frames per second (fps), if not in the usual full HD format of 120fps, 60fps, 30fps or 24fps. An integrated Wi-Fi module allows for instant picture and video sharing through the Leica FOTOS app in social media. Bluetooth connectivity means various camera settings can be activated from a paired smartphone. Bluetooth can also function as the camera’s remote shutter release.

While the Q2 retains the design DNA of its forebear, it also sees bits of important ergonomic improvements. One is the dioptre compensation setting dial on the back of the camera, which now prevents inadvertent shifting of the compensation value. The Q2’s shutter release button also now controls just the on/off function; the second detent for the continuous-shooting mode has moved to the camera menu.

Just as important is the Q2’s all-weather capability; Leica says the Q2 is currently the only camera in its class that’s wrapped in a protective seal that keeps dust and water spray from entering the body. Further helping out in this regard is a slew of accessories available for the Q2, which includes protectors and carrying straps in premium leather (choices are black, brown, red and pink), as well as the new Ettas line of soft canvas pouches in midnight blue, stone gray and red.

Meanwhile, the usual range of Leica technical equipment — SF 40 and SF 60 flash units, SF C1 remote flash control, additional thumb rest, handgrip — can also be fitted to the Q2. Little wonder, this sequel to the blockbuster Q line is shaping up to be a mega hit, too.

(The Leica Q2 can be ordered at the Leica Store Greenbelt 5 and Leica Boutique BHS Central.)