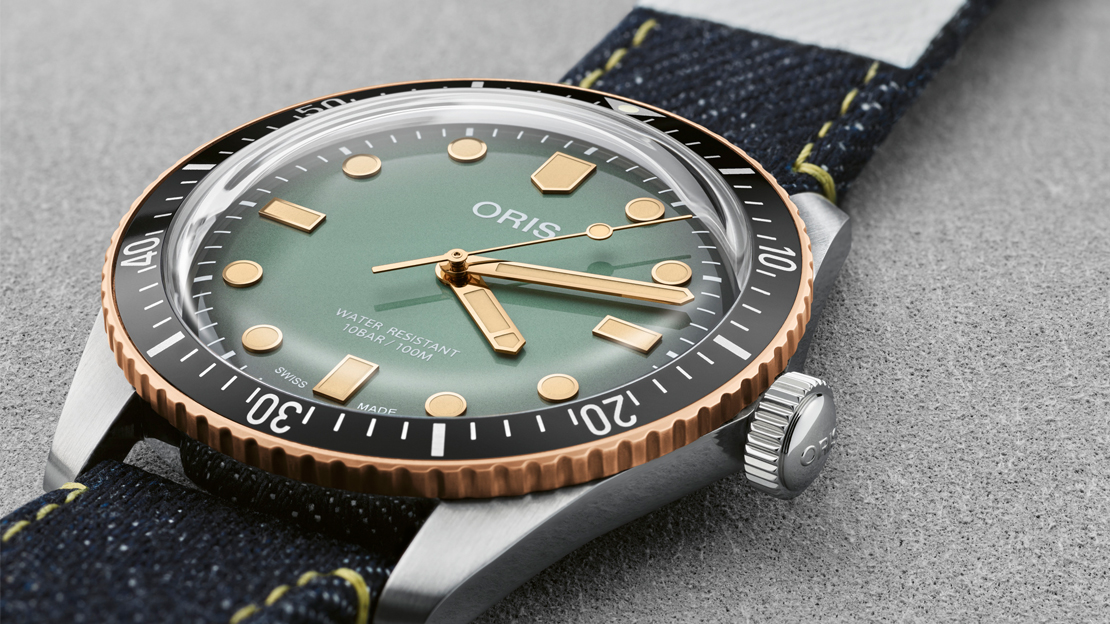 There is nothing quite like a good pair of jeans. From the most discerning fashion icons to every day blue collar workers, having a pair of jeans is a must. Whether it’s worn at the red carpet or if it’s practically part of a uniform at a construction site, denim has been a part of everyone’s lives for more than a century. To avid enthusiasts, they see denim as one of America’s greatest fashion exports.

Though now widely produced in many parts of the world, no one takes denim as seriously Japan. Sometime after World War II, Japanese youth became fascinated with all things American – from its culture to even vintage clothing. What started out with imported jeans from the US would later become a full blown industry in Japan as it started making its own selvedge denim jeans in 1973.

While the rest of the world became fascinated with advances in technology to produce affordable denim, Japan took a different approach. Old shuttle looms were sourced from around the world and brought back to life as the quest for the perfect pair of selvedge jeans brought Japanese denim to unheard of heights both in quality and in price.

As the luxury denim market took off in the late 1990s, the world was gradually becoming aware of this previously well-kept secret. Japanese denim was making its way into the global stage. Different Japanese brands entered this small but thriving industry during this period.

In 2006, Japan Blue Group started Momotaro Jeans in Kojima, Okayama– the birth place of Japanese denim. Each pair of jeans is produced in an intentionally artisanal manner with traditional shuttle looms and vintage sewing machines. It is a place where fashion fades into something more timeless; where craftsmanship takes precedence over volume and efficiency. And just like the mythical story of an elderly couple that regained their youth from a magical peach flowing down a stream (which Momotaro is named after), Momotaro Jeans is all about rejuvenation – going beyond the borders of Okayama and delivering real jeans to the rest of the world.

This year marks a new milestone for Momotaro as it partners with an equally independent and artisanal watch brand – Oris. Using the iconic Oris Divers Sixty-Five as its base, the new Oris x Momotaro collaboration brings together these two masters of their respective crafts to produce a singular work of art.

The Oris x Momotaro Edition comes in a 40mm stainless steel case with a bronze bezel that will show the passage of time as its patina develops. The date function of the Oris Divers Sixty-Five has been removed for this special release, with its dial in a muted green color and faux patina lume applied to its hands and indices. Its strap is what brings this watch to another level. Made of selvedge denim by Momotaro with the brand’s signature white stripes logo stitched on it (and brown leather at the back of the strap), this is what makes this new release into a true collaboration between Oris and Momotaro. And of course, this special strap will also fade and evolve just like any true raw selvedge denim.

This unique collaboration also comes with a denim watch pouch/ travel case with Momotaro’s double white stripes logo stitched in front, and the Oris logo printed on its inner flap. In addition to this, a denim card-holder is also included with Momotaro’s peach logo and branding printed on it.

This new release by Oris and Momotaro brings two vastly different subcultures together: watch enthusiasts and denim-heads. And the great thing about this collaboration is that it doesn’t compromise one for the other, and somehow also manages to welcome new converts to either passion.