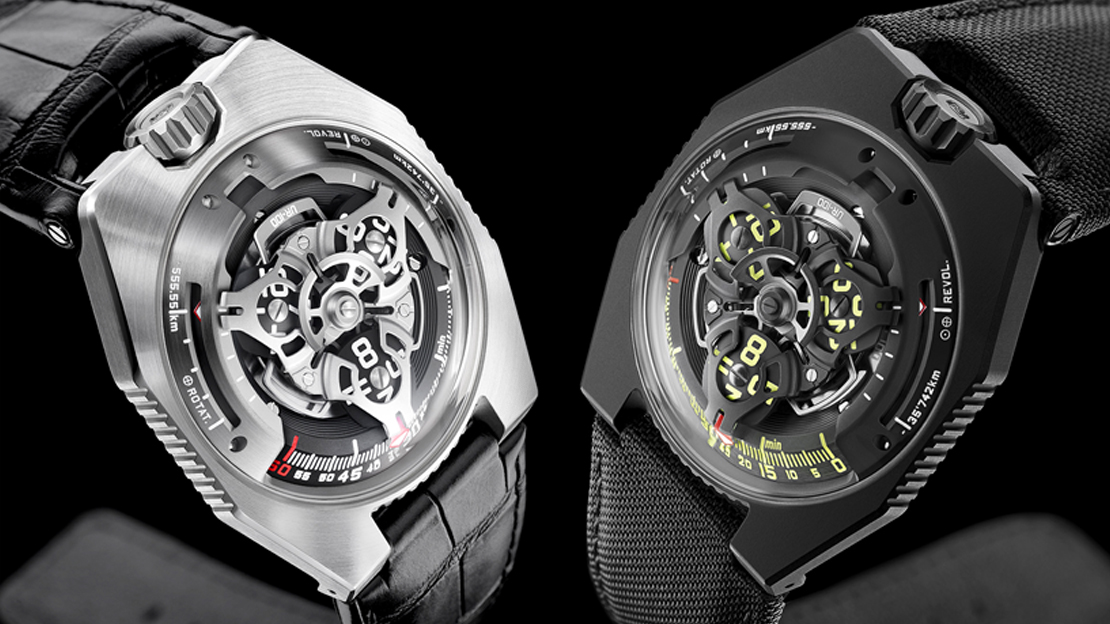 Not many people can wrap their heads around this but, according to Albert Einstein, space and time are not a separate phenomena but are tethered together and part of the same whole. Understandably, this goes against what we everyday people know about space and time (Especially if your daily commute involves driving on EDSA).  And Einstein mathematically proved this “connection” when he unleashed his ideas of “spacetime,” (note that it is written as one word, not two) on an unsuspecting and entirely skeptical public with the publication of his Special Theory of Relativity way back in 1905.

Look at it this way: Baguio is 245km from Manila, or Baguio is 4 hours and 8 minutes from Manila; the next gas station is 1km away, or the next gas station is 10 minutes away.  Charts used by sailors and aviators in fact, divide the circumference of the globe into hours, minutes and seconds to measure distance and to see this relationship between these disparate points of view makes it easier to see the link between space and time.  Which brings us to Gustave Sandoz, a master horologer whose family was from Le Locle, Switzerland, but who worked and lived in Paris, France in the 19th century.

During his time, global trade and commerce revolved around moving merchandise on massive sailing ships so precise navigation on the seven seas was a matter of life and death for all seafarers of seagoing nations.  Naturally, only master watchmakers were given the position of “Horologer de la Marine” to assure the accuracy and quality of a country’s marine chronometers.  And over the period of 1727 to 1891, Gustave Sandoz was one of the Horologers de la Marine appointed by France along with Ferdinand Berthoud and Abraham-Louis Breguet.

One of his creations was an unusually tall pendulum clock, which Sandoz created for the 1893 World’s Fair in Chicago, Illinois.  The fair was to commemorate the 400th anniversary of Christopher Columbus’ discovery of America, which is the first hint for the clock’s true purpose because what was unusual about the clock was the fact that it did not display the time.

So what did it measure if not the time?  Apparently, it measured the distance traveled by a person standing on the equator as the earth rotated on its axis every 24 hours.  The extra-long pendulum (thus the unusual height) beats every 2.16 seconds, making every oscillation one kilometer.  The main dial has a scale of 10,000 kilometers, marked in units of 100 kilometers, so each tick (half oscillation) indicates 500 meters.  The top subdial is marked to 10 in increments of one kilometer.  And the bottom subdial is divided in increments of 1,000 for a total of 40,000 kilometers, which is approximately the circumference of the earth at the equator.

In 1996, this pendulum clock found its way into the hands of Geri Baumgartner, an internationally renowned but retired clock maker/restorer who is responsible for the restoration of some of the world’s most significant timepieces in the last century.  Geri also happens to be the father of Felix Baumgartner, co-founder and master watchmaker of the German avant-garde watchmaker Urwerk.  It’s no surprise then, that Gustave Sandoz’ unusual pendulum clock has become the latest inspiration for Urwerk’s latest avant-garde masterpiece: the Urwerk UR-100 SpaceTime.

For this new timepiece, Felix Baumgartner and chief designer and co-founder Martin Frei dusted off their tried and true orbital hour satellite system, but with one significant difference: not only does it display the time, but it also shows the distance traveled by a person on Earth, as well as the distance travelled by the Earth (space), merging Einstein’s fundamental concept of spacetime in one neat little package.

Admittedly, Baumgartner and Frei took quite a few liberties in interpreting the physicist’s ideas, and while it’s true that the additional spacetime indications have no practical use for anyone in everyday life, there is still no denying the towering achievement that is the UR-100 SpaceTime.  Why, you might ask?  Why not, is the obvious answer?  Urwerk has always made it a point to make the impossible possible, so if you’re all having trouble wrapping your heads around how Baumgartner and Frei got all this to work we suggest priming your browsers and accessing YouTube at the soonest time possible.

Thus, taking off from Gustave Sandoz’ own towering achievement (pun intended), the UR-100 uses the Earth’s orbital speed around the sun to display the distance travelled from two different perspectives in the span of 20 minutes.  So, instead of disappearing after 60 minutes like the usual orbital hour satellite system, the red-arrow-tipped minute pointers in the UR-100 “reappear” from two cut out registers at the top half of the dial in addition to the time display at the bottom half of the dial.

The register 10 o’clock indicates how far a person travels in 20 minutes if he were standing still anywhere on the equator for 20 minutes (555.55 km as indicated at the end of the register).  It takes the circumference of the Earth at the equator (40,070 kilometers) and divides it by the length of a day (24 hours) to get an average speed of 1,670 kmh.  The register at 2 o’clock, on the other hand, indicates how far the Earth has travelled in its orbit around the sun, which translates to some 35,740 km every 20 minutes.

The UR-100 simultaneously presents these three different space-time realities, providing a thought-provoking reminder of our voyage through time and space.  “For me, watches have a philosophical dimension. They are a physical and abstract reproduction of our situation on Earth, with the dial representing the equator, simultaneously in constant motion while seemingly stationary for us,” says Martin Frei.

Felix Baumgartner concurred: “We live in a universe governed by three dimensions — time, rotation, and orbit — that we attempt to measure and master, but what escapes us is this notion of spacetime.”

This is all made possible by the wholly self-winding, and entirely unique Caliber UR12.01, which beats at 28,800 (or 4Hz), and boasts a power reserve of 48 hours.  But what makes the movement interesting is the addition of a Windfäng (Swiss-German for “air trap”), a flat turbine that regulates the automatic winding rotor.  It minimizes shocks to the rotor bearing and reduces over-winding, as well as overall wear and tear.  The rotor, which is partially supported on its periphery by the flat turbine, also has a larger diameter, resulting in a lower mass and therefore less wear.