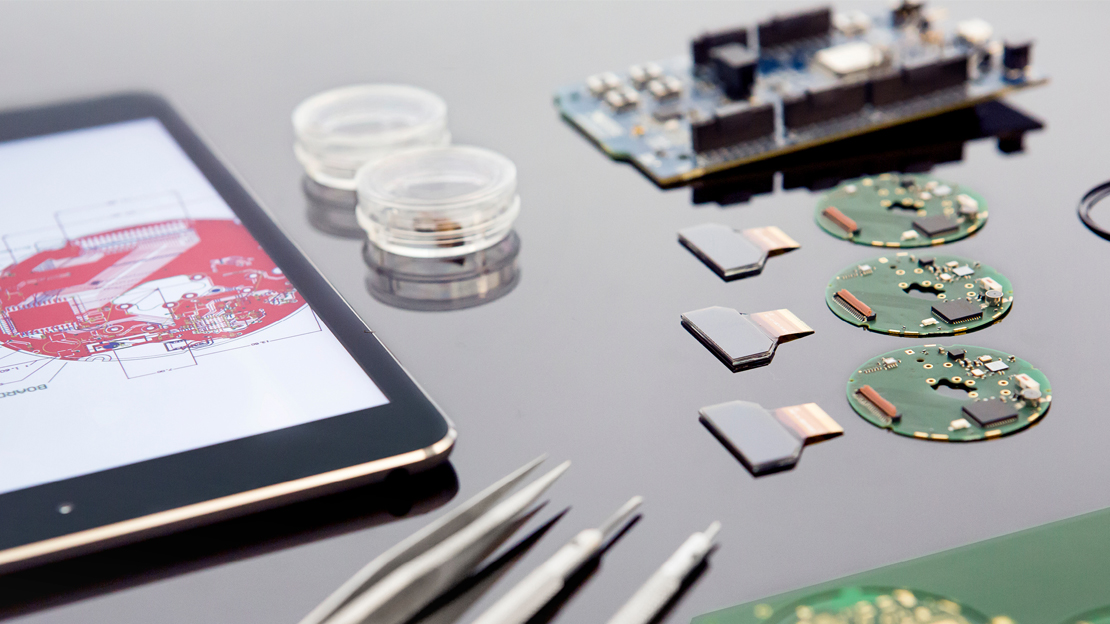 Imagine a smartwatch you do not need to charge.

This is what Genevan brand Manufacture Modules Technologies, or MMT, is currently developing—the “world’s first energy-autonomous smartwatch,” as the company calls it. The technology aims to allow a smartwatch equipped with the functions consumers expect from such an item, like activity tracking, automatic updates and other notifications, to also be capable of recharging itself.

A feasibility study MMT held with its technology partners has shown that a hybrid watch that would never run out of power could indeed be developed. For the study, MMT said a solar PV cell placed on top of a smartwatch dial managed to produce a low-output voltage enough to power the device. So instead of requiring a user to charge a smartwatch, the device would rely on a mix of new-generation solar panels and harvesting technologies, and the ultra-low power watch module systems with which MMT says it has proven experience, for its battery charging.

The company explained the success of this initiative is now made possible by the capability of the latest generation of solar panels to gather enough energy to feed the smart features of the watch, as well as an improved energy harvesting IC technology, which can boost the voltage from a mere 40mV to an unprecedented 92% efficiency rate.

MMT proposes “as little as one hour per day, or three to four hours on the weekend of direct light” is already sufficient to allow a watch a “wide range of functionalities, such as step-counting, sleep tracking, notifications and auto-time updates, without ever requiring charging by the user.”

Of course, MMT is no stranger to cutting-edge smartwatch technology—something it makes available to watch companies. MMT was instrumental in bringing to market Frederique Constant’s hybrid watches (it used to a part of the brand’s group). Since MMT was formed in 2015, the company’s smartwatch modules—its core business is the development of what it calls Horological Smartwatch modules, as well as the sundry technologies, like apps and cloud capability, related to these—have found their way into watch brands like Alpina, Mondaine and Movado (apart from Frederique Constant). By 2016 it is reckoned MMT had already supplied more than 70,000 Horological Smartwatch modules to various companies.

Going by these metrics, MMT is apparently successful at its other goal, and that is to push for the mainstream use of its smartwatch platform. And it looks like this will only continue once its autonomous charging system reaches the market.