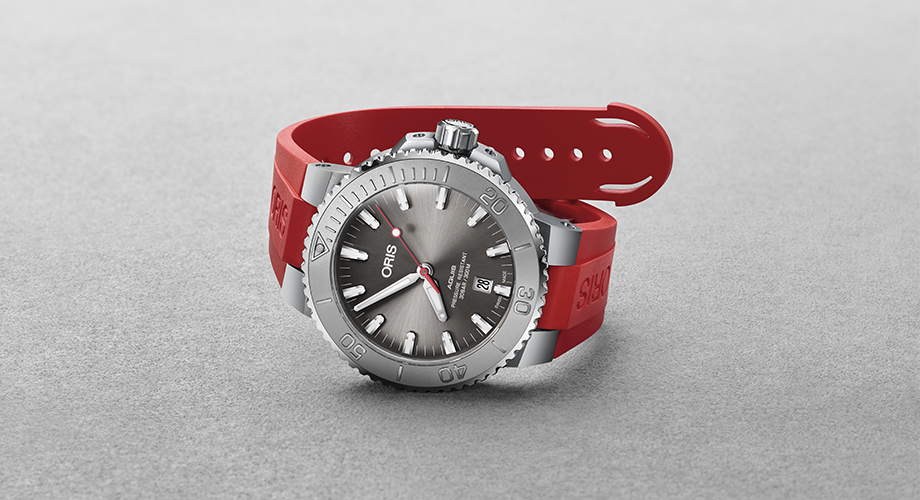 Water is life. Every living thing on this planet depends on water for survival. And yet, human beings have done a marvellous job of polluting it. The statistics are bad. According to the World Health Organisation, 3.4 million people die every year as a result of preventable water-related diseases, and most of them are children. The Pacific Institute, a global water think tank, reports that in developing countries, an estimated 90 percent of sewage and 70 percent of industrial waste is discharged into waterways – without any treatment. On social media alone, we see reports of sea creatures that have died because of ingested plastics.

It is true that steps are already being taken to improve the quality of the world’s waters. But it is merely a fraction of what needs to be done. When we decide to lessen our use of plastics, it has to be a decision that will last your lifetime, not just a week, or a month. We need to act now. Our actions need to be in effect always. And we need to raise as much awareness as we can to make people act more responsibly.

For many years now, Oris has been teaming up with non-profit organisations on projects that bring awareness to the world’s waters. Just in the last few years, Oris has worked with the Coral Restoration Foundation to replant coral. They also worked with Pelagios Kakunjá to protect endangered shark species. They are also tied with conservationists looking to secure a UNESCO World Heritage Site status and protection for Clipperton Island, the world’s most remote atoll that sits on a critical migration route for a number of threatened marine species.

Oris has been campaigning to protect and conserve the world’s oceans for many years. Presently, they have a new partnership, this time with the expedition swimmer and water ambassador Ernst Bromeis. As an expedition swimmer, Ernst Bromeis swims huge distances in unlikely locations, such as the length of the Rhine River (1,200 km) to raise awareness of his campaign, The Blue Miracle.

The Blue Miracle is a project that Bromeis founded. It was inspired by the planet as viewed from space. Since the earth is dominantly covered by water, it looks like a blue orb in space. Bromeis sees it as a blue miracle where every life on earth is dependent on water.

For this partnership with Oris, Bromeis will be swimming the entire length of Lake Baikal in Siberia, Russia. It is the world’s largest and deepest freshwater lake. It accounts for about 22% of the world’s fresh water surface. In fact, it contains more water than the North American Great Lakes combined. It is also considered to be one of the clearest lakes in the world.

Swimming across this lake has its dangers. The waters can get too cold and stormy at times. And there are a lot of plastics and trash in the waters. But the bigger threat would probably be the pesticides, microplastics, and chemicals in the water. By swimming across Lake Baikal, Bromeis hopes to make people aware of the situation our waters are in, even if they look pristine to our untrained eyes.

Accompanying Bromeis is legendary photographer Maurice Haas. Growing up in the 1970s, Haas used to take pictures of his friends while snowboarding in the winter or skateboarding in the summer. After graduating, he started developing his own film and producing his own black and white prints. He became an assistant of Hannes Schmid and learned the ropes from him. In 2001, he went on his own and became a full-time photographer. He will be documenting Bromeis’s swim across the lake. For Haas, this is not just a photography assignment. He also happens to believe in Bromeis’s cause. He is using his skills as a photographer to capture striking images that will spread awareness of the world’s water situation.

For their part, Oris released the Oris Aquis Date Relief, inspired by the colour and feeling of water. The grey dial recalls the colour of a stormy sea, while the watch’s signature diving scale numerals in relief are a reminder of the texture of water, as well as its elemental role in all life.

The watch shares its architecture and performance values with the Oris Aquis Date. It has a 43.5 mm stainless steel case with a uni-directional rotating diver’s bezel, and is water resistant to 300 meters. It comes on a choice of straps or a metal bracelet, and its sapphire crystal sits over a dial decorated with applied hour markers. The Oris 733 automatic winding movement features a central seconds hand in red, a date at 6 o’clock, and a power reserve of 38 hours. Both Ernst Bromeis and Maurice Haas will be wearing the Oris Aquis Date Relief for the Blue Miracle campaign.

When asked about why he chose to work with Oris, Bromeis said: “Oris is an authentic and freedom-loving brand. Oris and I have similar attitudes and values. We are both going our own way, inspired by beauty and simplicity, and by the basics of life.”

On his part, Haas said: Even though we’d had very little contact, we clicked right from the beginning. I like the claim #GoYourOwnWay. That says a lot about my life and what I do with a camera. I also liked Oris’s mission to raise awareness about water. That’s so important right now.”