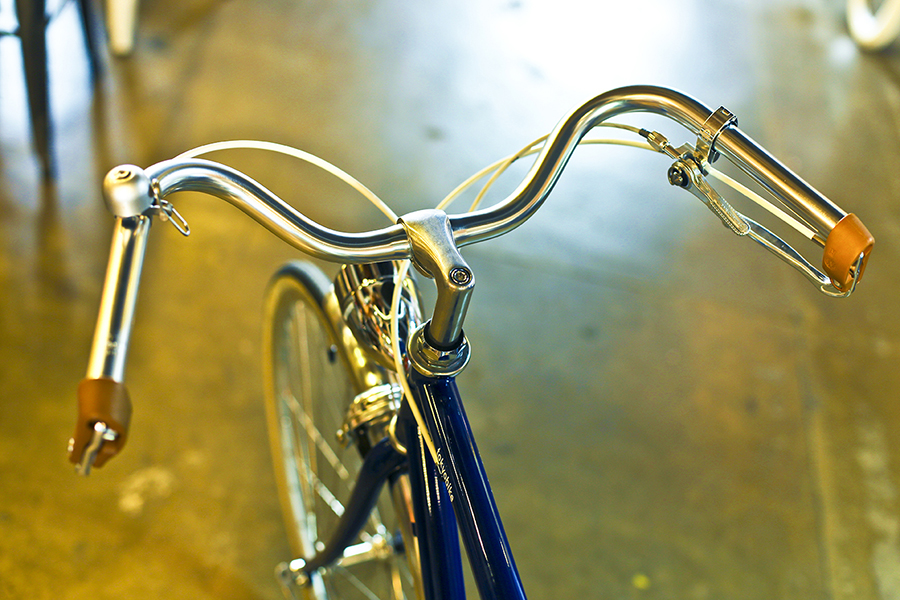 A bicycle is a human-powered mechanical contraption. It is composed of a series of simple machines: wheels, levers, pedals, and pulleys. It is simple in design and hasn’t changed much over the past two hundred years. Though improvements have been made with regards to the materials used, it is still built and operated in much the same way. As the Borg would say: “It is efficient.”

These days, more and more Filipinos are getting into cycling. Driving to work, you will see cars of all types equipped with transporting a bicycle, from roof racks to carriers. Riding alongside motorcycles are people who ride their bikes to work. If you take a trip to the Mall of Asia or to Nuvali during the weekend, you will see a lot of people riding their bikes to either train for a race or to simply get their weekly dose of exercise.

Much like cars, bicycles have different forms for certain functions. Mountain bikes feel most at home on trails and dusty roads. Road bikes love the concrete and asphalt roads. Time trial bikes are built for speed and efficiency during heart-pounding, adrenalin-filled races. But there are other bikes out there that allow you to enjoy the simple pleasures of the outdoors. This is where Tokyobike comes in.

If you’ve had the chance to visit Japan, you would have surely noticed bikers everywhere, whether you visited the hustling and bustling streets of Tokyo or the more laid back atmosphere of Osaka. For the Japanese, the bicycle has become a major source of transportation. A lot of people take their bikes to the station and take the train to work. For some of them, it’s actually faster to get to work this way rather than to drive their cars through traffic. Plus, the fees for parking are horrendously expensive, if they find a parking space. Office workers, students, the elderly, they all ride their bikes everyday, rain or shine or snow. It has become a part of their daily lives. Again, as the Borg would say: “They have adapted.”

In 2002, a small, independent bicycle company was founded in Yanaka, a quiet suburb in Tokyo. The capital of Japan is the major international finance center of the country. And as such, it has a reputation of being the busiest and one of the most stressful cities to live in. With this in mind, this small, independent bicycle company, called Tokyobike, started on a mission to create bikes designed to explore places, following their concept of “Tokyo Slow.” For them, riding a bike is more about the journey and not much about the destination.

In order to “take it slow,” Tokyobike stripped the design of the bicycle to its barest essentials, but just enough to give the rider a comfortable and effortless ride so he can enjoy the journey, take in the sights, and relieve himself of the stress of the workweek.

Tokyobikes are simple, lightweight, and compact city bikes. As mentioned earlier, they were designed for comfort, not speed. Its handlebars are designed to give the rider better command of the road. While most bikes are constructed with either aluminum or carbon fiber frames, Tokyobikes are constructed built with Cr-Mo steel. Cr-Mo steel is also known as chromoly steel, or Chromium-Molybdenum alloy if you prefer its more formal name. Cr-Mo steel has an excellent strength-to-weight ratio and is considerably stronger than standard 1020 steel. This highly durable metal also has shock absorbing characteristics that make your ride more comfortable. These characteristics make it the perfect frame material for “touring” bikes, thus suitable for Tokyobike’s purposes.

The wheels of Tokyobikes measure 650c, a little smaller than those found on road bikes or time trial bikes (700c). With bigger wheels, you can go faster. But that is not the purpose of Tokyobikes. They want you to enjoy the ride, from start to finish. This is why they specified their wheels to measure 650c. Aside from its lesser speed, 650c wheels reduce the weight of the bike, allowing for a smoother cruise.

Tokyobikes come in a variety of models. First up (but in no particular order) is what they call the Classic Sport model. This bike gives the rider a posture that is mostly upright. It is fitted with Shimano Acera 8-speed gears with a Rapid-fire shift lever. It has semi-up handlebars for a more comfortable ride.

The Sport model is the most athletic design for those who want a little more speed in their journey. It is fitted with Shimano Sora 9-speed gears with a Rapid-fire shift lever. On this bike, the rider experiences a more forward posture. The handlebar is straight to give it a more responsive feel.

The Bisou is the unisex line of bicycles. It features a sloping top tube to make it easier getting on and off the bike. The Bisou is the most laid back model in the range, making it perfect for those who want a leisurely ride in an upright posture. This bike sports Shimano 7-speed gears with SRAM Gripshift.

The other model in Tokyobike’s array is what they call Single Speed. This is the lightest model in their fleet. As its name suggests, it is a single speed bicycle. No gears. This type of bicycle is starting to have a following in the Philippines, and they call themselves “purists.”

“Although Tokyobikes were designed to be as simple as possible, that doesn’t mean that you have to keep it that way. There are accessories available to keep you more comfortable, and more importantly, safer while touring on your bike.” 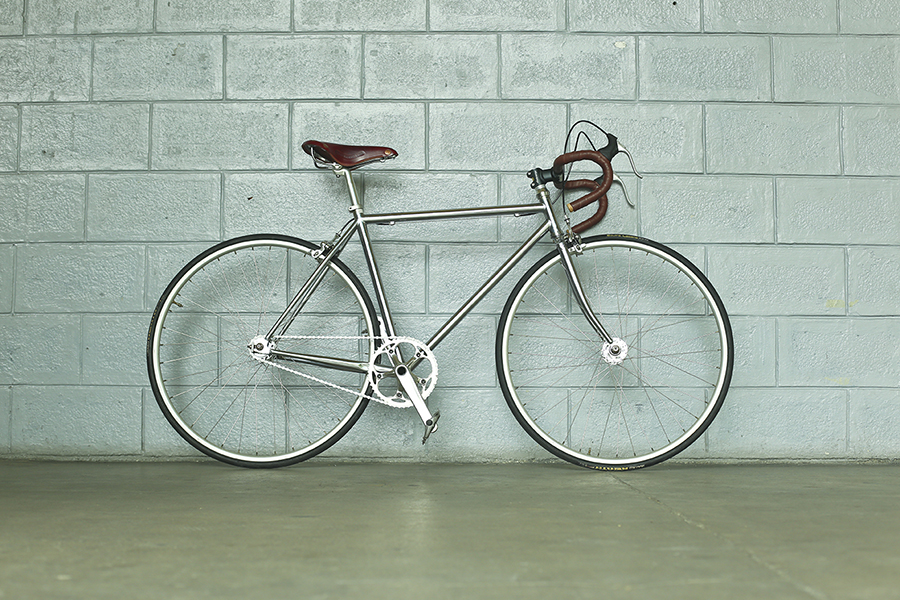 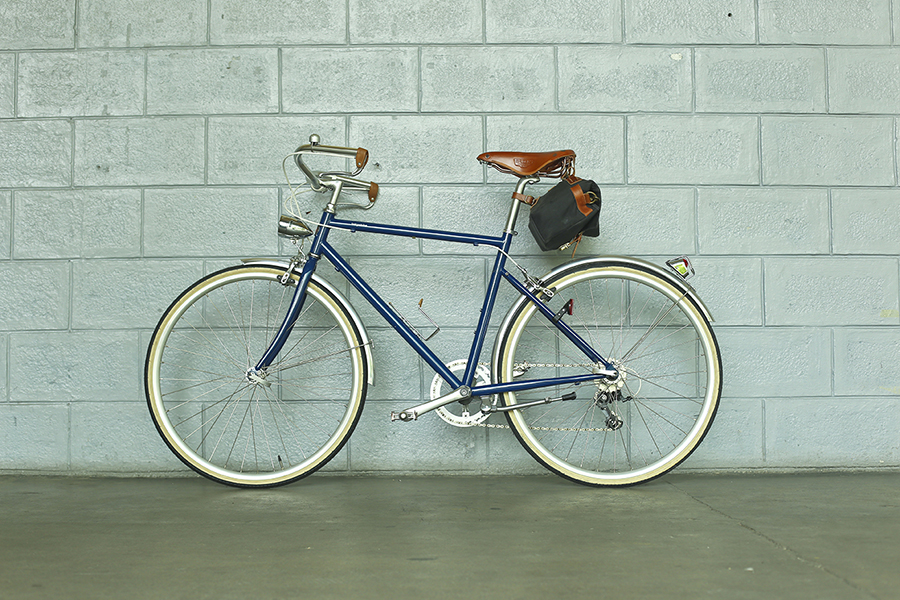 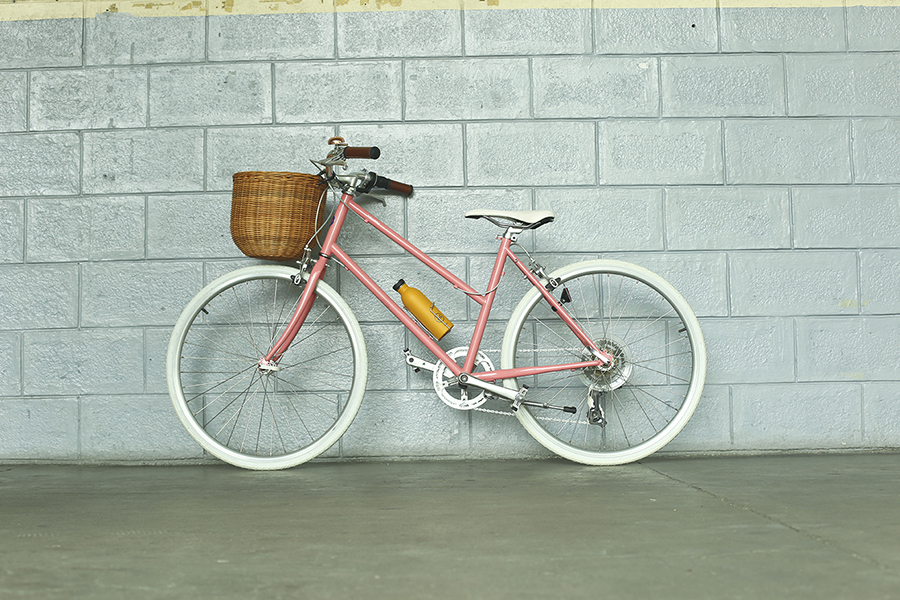 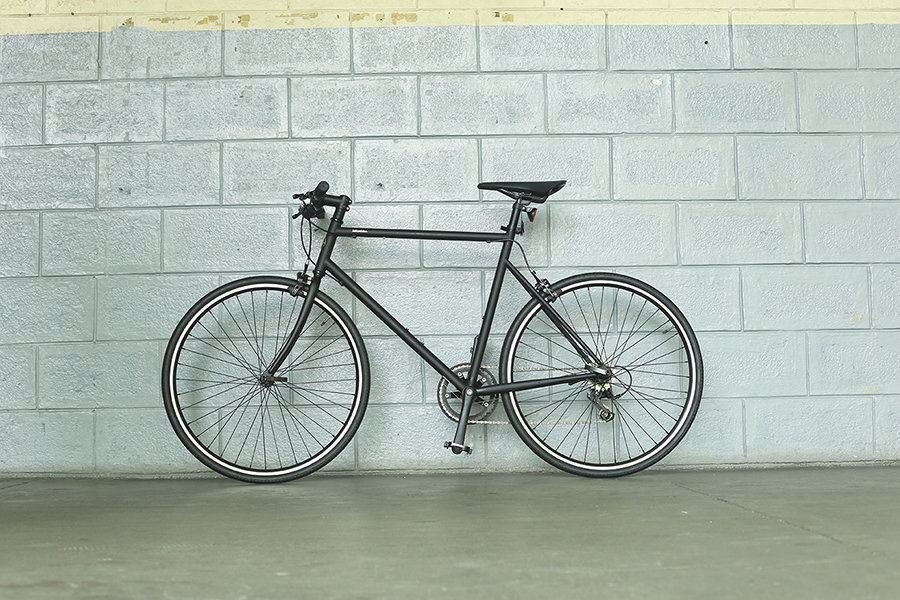 And last, but not the least, the final model in the range is the Little Tokyobike catered to the kids. Tykes can also enjoy the pleasures of biking with the assurance of safety like stabilizers and a chain guard.

Although Tokyobikes were designed to be as simple as possible, that doesn’t mean that you have to keep it that way. There are accessories available to keep you more comfortable, and more importantly, safer while touring on your bike. Lights and bottle cages can be added for safety during night rides and to keep you hydrated. You can choose a saddle that’s more comfortable for your needs, and even bells to alert bikers in front of you.

It doesn’t matter if you already own a mountain bike or a road bike. If you want to take a leisurely ride on the roads of Rizal and take in the scenery that Fernando Amorsolo Sr. found inspiration for his paintings, then take a Tokyobike with you. Relieve yourself from work stress and enjoy the outdoors. “Resistance is futile.”