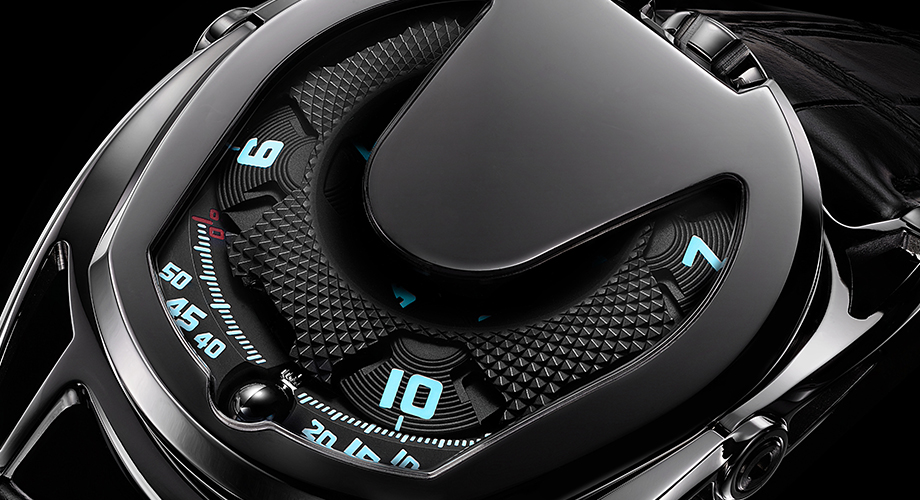 (Editor’s note: The Only Watch charity auction raises funds to draw attention to — and find a cure for — Duchenne muscular dystrophy, or DMD, a genetic disorder which causes the gradual loss of basic motor functions, including the ability to walk, among children. The Only Watch auction, which supports the Association Monegasque contre les Myopathies, is on its eighth edition this year. It has raised more than 40 million euro in its previous seven outings. Watches donated to the 2019 edition will start their world tour on September 25 from the Monaco Yacht show. These will travel to Dubai, Paris, London, New York, Tokyo, Singapore, Hong Kong and Taipei. The auction, organized with Christies, will take place on November 9 in Geneva.)

AS THE charity’s name so succinctly declares, the timepieces meant for auction here are one-offs. Still, some one-off creations are simply more special than the others (meaning going beyond unique colorways, for instance). And this collab job between De Bethune and Urwerk for Only Watch definitely qualifies as a special timepiece among special timepieces.

For starters, De Bethune and Urwerk are, in terms of aesthetics, polar opposites; the former offers a contemporary take on classicism, the latter seems it has not even heard of classicism. That they even thought of working together may well be a feat already. The idea actually seemed so preposterous and yet intriguing at the same time that rumors kept the project company all throughout.

The watch speaks a design language with a heavy Urwerk accent; those wandering-hour readout sitting on rotating satellites and U-shaped retrograde minute track display at the bottom of the “dial” are instantly identifiable as some UR-series elements. The mirror-polished titanium case, measuring 43 millimeters wide and 13.3 millimeters thick, is also quite “Urwerk-y.” The shape of the Moon Satellite’s floating lugs, however, ushers in a De Bethune touch. The three-dimensional moonphase disc, placed here at 6 o’clock, is a recognizable De Bethune signature, too. Actually, the sundry elements are contrasting in their fit and finish rather than conflicting. And the watch looks so much better because of this.

Now, in case the reference is too subtle; it’s the moonphase disc and rotating satellites that give the watch its name.

Working the Urwerk satellite display module is a De Bethune handwound movement that has been modified to integrate some Urwerk components. The result is the cal. URDB01, which is also a one-off.

Seen from the caseback window the movement is unmistakably De Bethune’s; it’s hard to miss the triangular barrel bridge and the blue shock absorber slicing it in the middle. Supplying a further dose of blue, like in most De Bethunes, is the balance bridge. Other major components, among them patented stuff like a titanium balance and silicon escape wheel, are De Bethune’s as well. Not an Urwerk show, clearly the Moon Satellite is.

So the watchmakers are correct in pointing out that, together, they became stronger for a worthy cause.