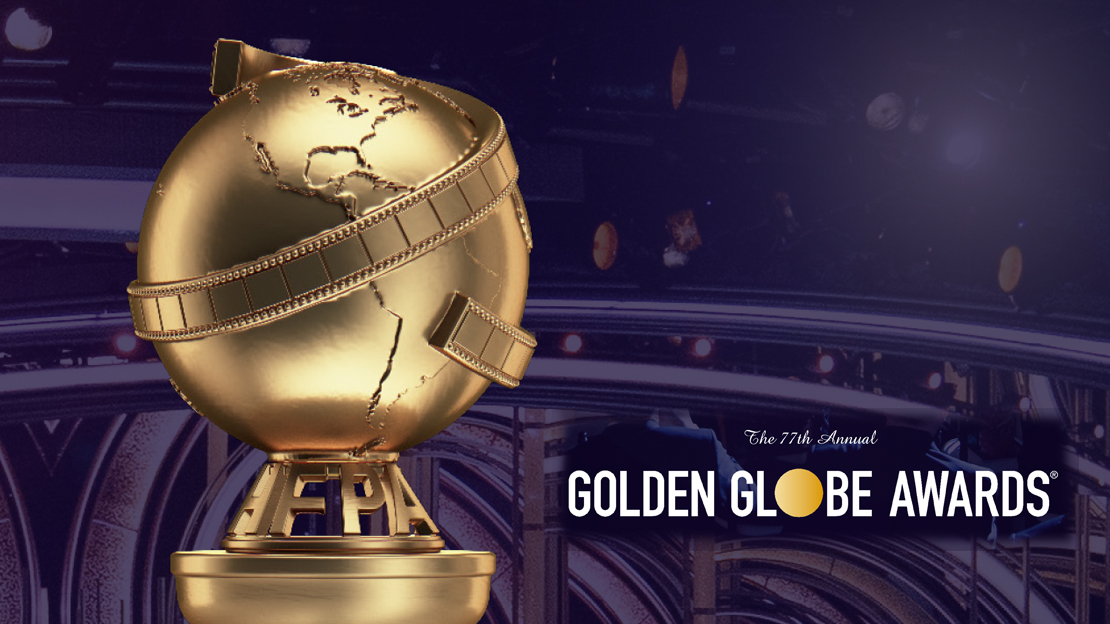 The Hollywood award season for 2020 has begun in earnest, beginning with the Golden Globes held on Sunday, January 5, 2020. The Beverly Hilton in Beverly Hills was abuzz with actors and actresses, journalists and media people, all eager to see who would reap the initial awards of the season.

The Golden Globes celebrated its 77th year of honoring the actors and actresses chosen by the Hollywood Foreign Correspondents Association as the best in their field, spread across several categories. What began as an informal ceremony at 20th Century Fox has evolved into the height of glamour and elegance. Indeed, people look forward to the awards night for the fashion and jewelry just as much as the coveted prestige and awards.

An expected and anticipated presence at the awards show is Chopard. They support the arts and cinema and they also provide some bling and dazzle for some very special people. The 77th Golden Globes was no exception.

Olivia Colman has taken over the role the Queen in The Crown, and has indeed come into her own. Her winning the Golden Globe for Best Actress in a Drama Series for her role in The Crown is proof of that. She wore a brilliant red dress by Kiwi-born designer Emilia Wickstead. The Chopard jewels she chose were elegant and her decision to mix pieces from different collections was inspired. The white gold earrings from the Precious Lace Collection featured 4.53 carats of diamonds, the white gold ring from the Happy Precious Collection and the white gold ring from the “L’Heure du Diamant Collection” both featured diamonds as well.

Patricia Arquette was an awardee that evening too, taking home the award for Best Performance by an Actress in a Supporting Role in a Series, Limited Series or Motion Picture made for Television for her role in The Act. She chose to complement her dark colored dress with two pieces from the Palme Verte Collection – earrings and a ring in 18-carat yellow Fairmined gold.

The gentlemen were resplendent too, with Sir Elton John winning Best Original Song from the nominated film Rocketman. He wore a Chopard timepiece from the Imperial Collection in white gold with 11.22 carats of diamonds.

Presenters were just as fabulous as the winners, and Salma Hayek set the bar high. She was showstopping in her blue and white Gucci dress. She also chose pieces from different Chopard Collections to complete her look. She wore earrings from the Haute Joaillerie Collection, and a ring from the Temptations Collection, the Precious Lace Collection, and the Magical Setting Collection. The earrings feature 86.74 carats of apatite beads, 24.27 carats of Paraiba tourmalines, and 11.68 carats of diamonds all set in white gold. The Temptations Collection ring featured a gorgeous pear-shaped pink quartz with diamonds and rubellites, while the Precious Lace Collection ring has 4.75 carats of diamonds. The Magical Setting Collection ring features a diamond set in 18-carat white gold.

Bvlgari brings us wonderful options, as always, for the celebration of love.

Milan. Like you’ve never seen it before. With Bulgari.

The Galleria Vittorio Emanuele II is a must see in Milan. Centrally located with amazing architecture and wonderful shopping, it is quite a draw, and many are very familiar with it.