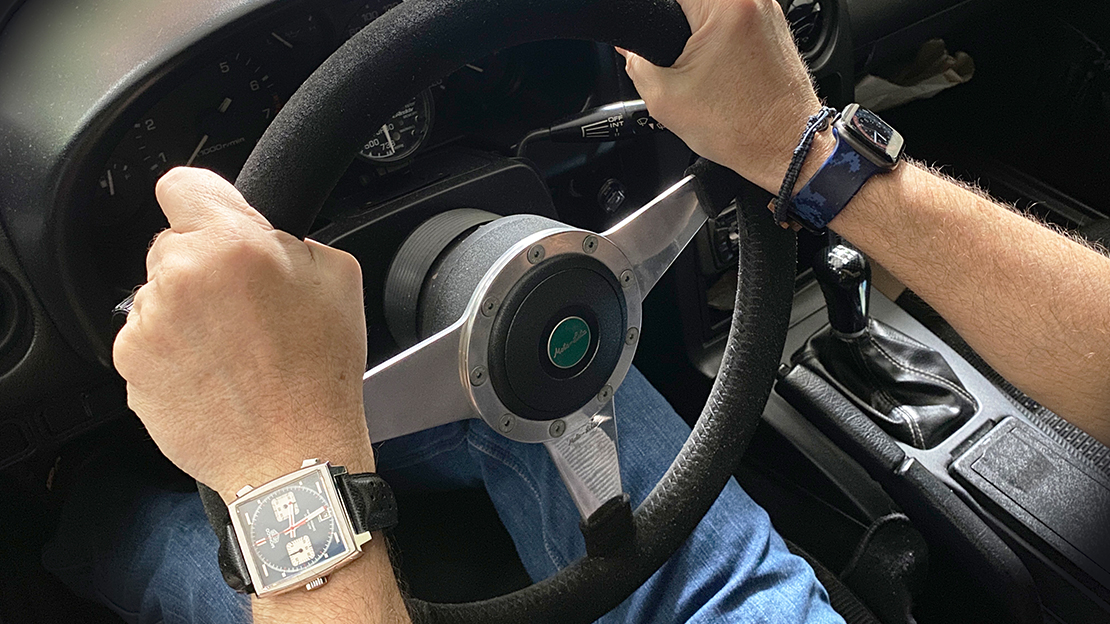 I was recently asked, again, about what it was like to wear two watches at a time. One of them, to be clear, is a smart watch. I have worn a Suunto fitness/health tracker, a Fitbit, a Fossil, a TAG Heuer connected and a series of Apple watches over the years. The larger smart watches such as the first Suunto and the more recent Fossil and Samsung and TAG Heuer smart/connected watches would go on my left wrist while the smaller fitness watches like the different Fitbits and the Apples would go on my dominant right hand. So I could still use the usual suspect watches on my left wrist.

The question most recently though was not about the choice to use two watches at a time, but rather the ease of integrating yet another charge-needing gadget into your life. Good question, and it came from someone in the watch industry.

Much of the watch industry considered the arrival of the smart watch as an very very bad omen. I didn’t necessarily agree to that. I though that while yes it may move some previous watch-wearers from traditional to technical, it would also pull from the non-watch-wearing group. Which would get more people used to wearing something on their wrist again. Which I thought was a good thing.

Anyway so the question was about adding the charge-needing gadget, and it really hasn’t been an issue. In something like the more modern Apple Watches, the newer TAG Heuer Calibre E4 Connected and such, you have the ability to adjust power consumption pretty much to your liking so how often you need to charge is within your control. I have it down to once a day for about the time to take a shower or something when I am home. It is really a non-issue.

This can change of course with travel, where smart and connected watches can shine, particularly ones like the new LV Tambour Horizon Light Up Connected. You can take advantage of the connected abilities but you also have to bring yet another charging cable with you, or two if you believe these cords are way too easy to lose.

In general though, the technology for handling battery use has gotten much better and batteries themselves have gotten more efficient. So the charging part of the equation becomes less and less important in daily life. I have gotten used to, and like, wearing an Apple Watch on my right wrist and the usual suspects on my left. Some people comment, particularly in our car videos, that I am wearing two watches especially when they see focus on the steering wheel. But in general everyday life, in meetings and presentations and conferences and so on it is a non-issue. It is simply a way of using a particular technological tool for a particular task. Which, when you think about it, is what watches have been doing all along.

Plus you get to play with twice as many straps.