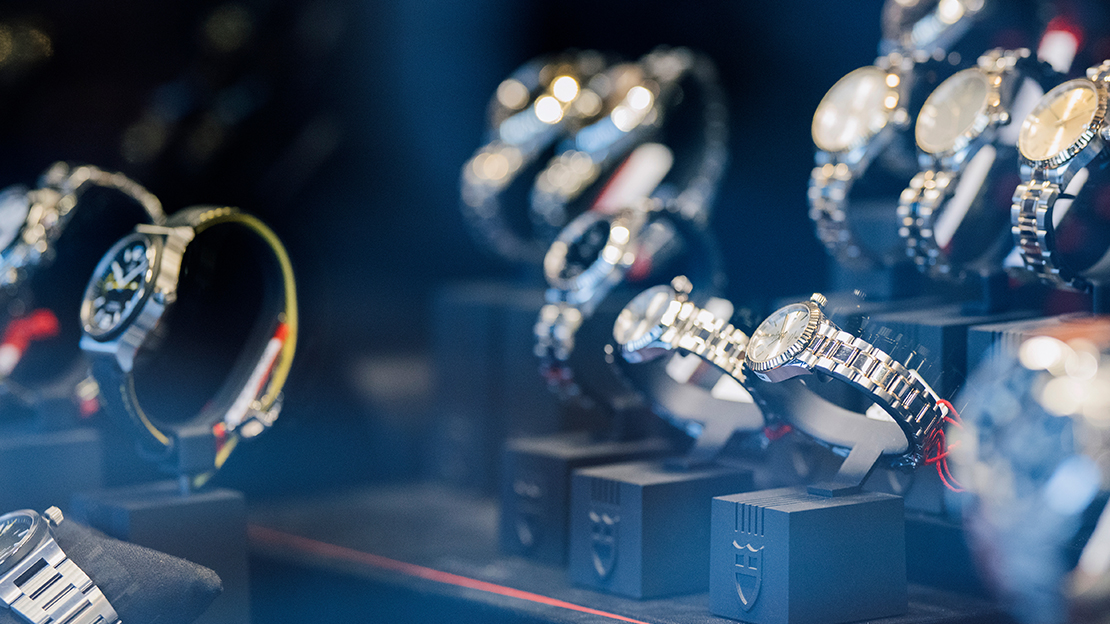 With the end of the pandemic seemingly within reach, many industries are enjoying a great renaissance during the first quarter of the year. Revenge spending is occurring in various sectors especially travel, dining (much to the dismay of the heroic food delivery specialists everywhere) and even the timepiece market which has shown a return to pre-pandemic turnover levels.

According to a report published by the Federation of Swiss Watch Industry FH last March, the industry as a whole breached the CHF2.1 Billion in exports or an 11.4% growth rate for the same period last year. The growth was buoyed by a strengthening market in the United States posting a 31.8% growth that negated the slowing markets of China (-27.6%) and Hong Kong (-9.3%). Interestingly, data showed that exports in March slightly dipped down on a month-to-month basis. Possibly due to the Russian export ban? Russia has always been a strong market for Swiss watches and a prohibition on sales in Russia will definitely hurt.

In a surprising turn of events (said no one ever), Rolex continued to dominate Swiss watch exports with a whopping 28.8% market share. Omega kept its hold on the number two spot followed by Cartier despite the latter posting bigger sales numbers. Other notable facts shown on a study done by the Morgan Stanley research department shows Patek Philippe drop to number 6 from its previous fourth place in terms of sales revenue in 2021. Quite possibly, the closure of its manufacture during the pandemic hurt its ability to produce timepieces.

Meanwhile, the secondary or grey market continued to enjoy brisk movement during the COVID era. Now a USD20 Billion industry that could double by 2030, the demand for certain timepieces that cannot be procured from ADs or BNIB remain high and often changes hand with a 50%-100% mark up. Credit goes to hype generated on various social media platforms.

While the surge in watch sales (particularly in the US and UK), boutique purchases or otherwise can be due to an increased online presence, it’s also due to the boom in crypto currency with those cashing in on their block chain gains opting for more tangible assets to hold on. It’ll be interesting to see if watch sales are impacted by the recent slide of the crypto market.

That it for now, I guess. Time for my pandemic go-to G-shock GW-A1100 to go back into storage after 2 years and start winding up the mechanicals. Got to do some revenge spending.