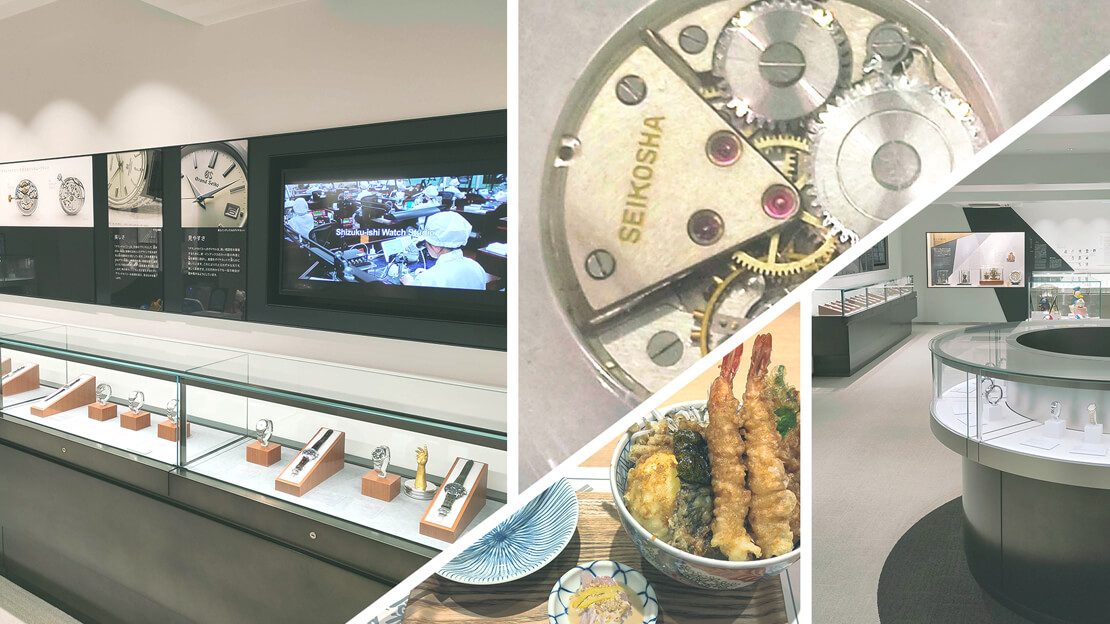 Bryan Martin B. Zialcita
August 24, 2022
Japan And Some Hidden Gems

Japan has been my go-to vacation place ever since my first trip there almost 6 years ago. Though this initial foray to Japan was relatively recent, I think my affinity to the country started long ago. I grew up in the 80s exposed to the usual fare of American cartoons and also to some old school robot anime reruns. I enjoyed Disney movies, He Man, Thunder Cats and other cultural imports from the US, but not as much as I loved Robotech/Macross, Daimos and Voltes V.

Just a few weeks ago, I was privileged enough to go back to Japan for a business trip. Since Japan was not yet fully ‘open’ to tourists due to COVID restrictions, the requirements for my 9-day business visa was extensive and intimidating (to say the least). Thankfully, my colleagues in Japan were able to help me secure the needed documents without too much difficulty.

Though my primary reason to go there was purely professional, I was able to squeeze-in a few days in my itinerary to go around both Tokyo and Yokohama. Needless to say, I included some watch hunting in the agenda. And as can be expected from the home of Seiko, watch hunting in Japan was – and still is — a fantastic experience.

Upon arrival at Tokyo, I prioritized just 1 place that I absolutely had to visit that day — the Citizen Flagship Store in Ginza. For the longest time, Seiko was the usual answer to any person who wanted a good watch at an affordable price. Recently though, Seiko prices have been going up. On the other hand, Citizen has been quietly producing some very attractive pieces at equally attractive prices. The hype isn’t there yet, though some models have developed a cult following and are trading at a premium.

The Citizen Flagship Store did not disappoint — I was able to find there one last piece of the Citizen Promaster Godzilla (Gray) Limited Edition which was the primary reason I wanted to visit this store, and a new mechanical dress watch from Citizen with a beautiful blue and green urushi dial. Aside from this, the boutique featured other amazing brands owned by the Citizen group. I saw some interesting timepieces from Bulova, Frederique Constant, Alpina, Arnold & Son and even Campanola. After checking out this store, I decided to have an early dinner. My very first meal in Japan was at a small, hidden and nondescript ramen restaurant that apparently appeared in the Michelin Guide as a Bib Gourmand restaurant some years ago.

The following day, I was able to spend some time at the Seiko Museum learning more about the history of a brand I know and love. This was easily the most fascinating 2 hours of my stay in Japan this time around. The museum itself was very small and basic in comparison to the Patek Philippe Museum in Geneva, but it was compact, and told the story of Seiko in its own uniquely Japanese way.

The rest of my trip revolved around work, Japanese food, and the brief trips to Bic Camera and Yodobashi. Despite not being able to look around extensively and watch-hunt to my heart’s content, this trip to Japan was a fascinating experience of trying to find that optimal balance between business and pleasure. More than anything else, I was glad to find out that even for seasoned travelers to Japan such as myself, there are still some hidden gems to discover.