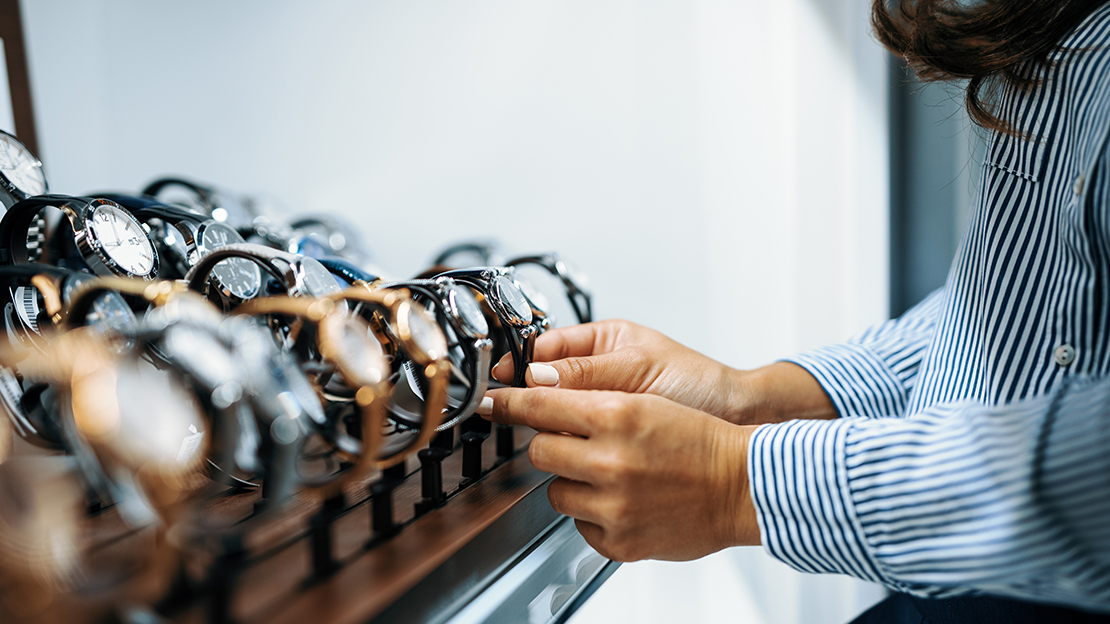 I enjoy watching people look at watches. I like seeing them walk in, see what catches their eye, browse and ask questions. See what they do.

I especially like when they make a choice they weren’t expecting, when something caught their eye and their heart that they didn’t really plan on.

And I really love when they put it on and smile. It is a very cool thing. By the way, a note on this point. Always have a proper way for someone to size the watch for your customer. If you don’t, your shop can ruin the experience and the brand. And yes we have seen that happen too.

What I saw the other day, someone picking up a new watch, was completely planned but still left something to chance. There was a wait auction for some art pieces that were a collaboration with interdisciplinary artist Dex Fernandez and the Swiss watch company Frederique Constant. The watches were announced and shown earlier, shot here by our Keith Sundiang, and so many people had already asked if they could buy the watches outright. But no, they were all committed to the auction process in support of a greater good.

The watches were basically Frederique Constant pieces that the artist Dex hand painted in the theme of his hugely popular “garapata” character. Hugely, because you often see them on large walls. In this case though the canvas was a tiny (by comparison) watch dial. It was quite interesting to see the process, from inspiration to design to execution. Thanks to Keith’s photos you can see individual color brushstrokes if you look through the loop.

This is a rather unusual project, because it is rather unusual that an established Swiss watch company will give their blessing to have someone hand paint dials. Often there will be club or school watches, but those are usually purchased then taken apart and the dials professionally stamped. If things go wrong you can have a potentially wonderful piece devalued by bad workmanship.

Dr. Peter Stas started Frederique Constant several decades ago because he loved the mechanical wizardry and High Horlogerie details and finishing of the best that Swiss watchmaking had to offer. But he wanted to bring them out to more people, to share the love a little wider. The end result is that Frederique Constant watches have the watchmaking codes, aesthetics and engineering that really helps defines haute horlogerie for many people who before couldn’t understand it or access it. Ad Dr. Stas succeeded, he has indeed brought finer watchmaking to more people, and more importantly made more people love higher finer levels of watchmaking. So this project is one that could have ruined a very nice watch or two.

It didn’t. The eventual owner of one particular watch, incidentally the one I thought was the most fun, appeared in the shop with a goal. The auction was held primarily online, with bids coming in by web form. The eventual buyer was ready to counter any and all comers, which I didn’t realize as I was standing there watching it all happen at the new Tempus store in the City Of Dreams Manila.

When the virtual gavel came down, there were congratulations all around but specifically for one person. The determined final auction winner immediately had the watch sized to the wrist.

That’s the process I like to watch. It is so much fun to see people who truly enjoy watches, who talk about them and share their stories. Who want to know more about the watch and the industry. I of course am happy to butt in and tell stories, I consider Dr. Peter Stas one of the most hard-working people I would see at Baselworld, arranging things himself even as his team was there. And Frederique Constant is a brand that most enthusiasts recognize as one that really does rather quietly bring people into the fold of watchmaking. They do this in a very traditional “Swiss” way, which makes it even more surprising that this project even ever happened.

But it did, and it was a joy to see. Not because it was in a fancy new showroom, or because it was a watch that is riding on a wave of hype or demand or one-upsmanship. I like seeing this joy whether it is in a boutique or a stall in a mall or when a new watch gets unboxed in front of me.

True passion and true joy always come through. It is always good to be reminded of that. It is real and it is authentic, and it is appreciated.

And guess what? Keith Sundiang’s photos are being requested by Frederique Constant HQ to be used as examples of best practices, I have quietly been told.

It always comes through.