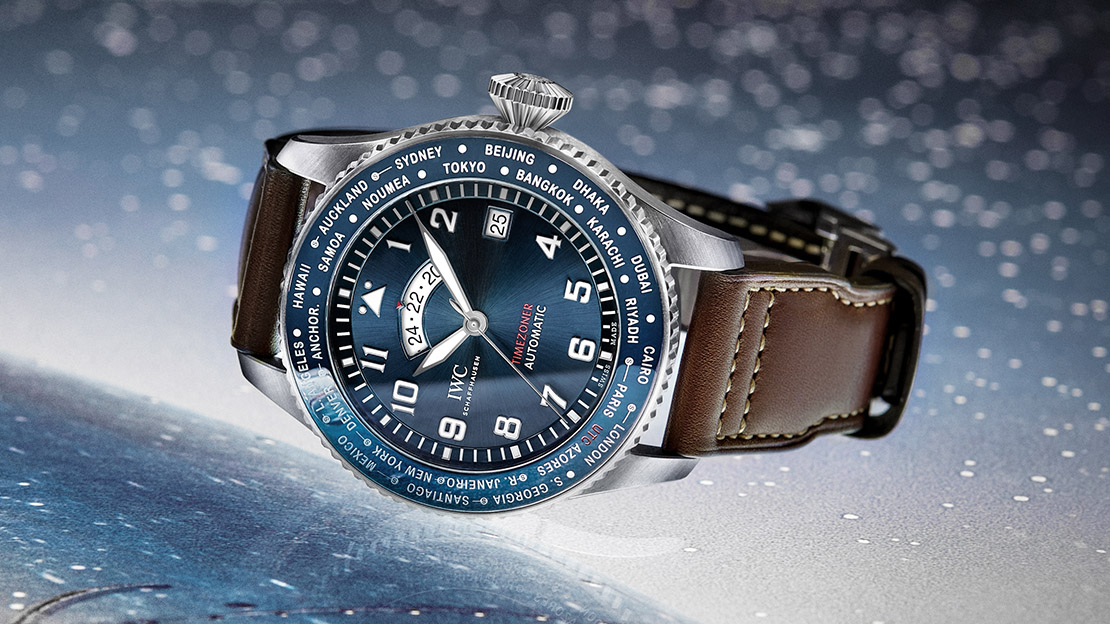 The relationship between IWC and the Fondation Antoine de Saint-Exupéry began in 2005. The watchmaking brand supported the foundation’s goals of ensuring that the famous Frenchman’s humanist ideas would remain alive. The foundation, in turn, supported certain endeavours that the Swiss brand had, especially relating to its interest in aviation and its pilot’s watches.

The first IWC product of this collaboration was a pilot’s chronograph with a retro style and post-modern elements. Its success brought about several other limited edition pilot watches that evoke concepts of history and adventures of early aviation.

We all know Saint-Exupéry as the author of one of the most translated books in the world. But he was also a poet, a journalist, and an aviator. As an author, his most famous work is Le Petit Prince, or in English, The Little Prince. His novella has been translated to 250 languages and dialects throughout the years and has sold over 140 million copies worldwide.

The story of The Little Prince is a story of dreams. Its narrator, a pilot, talks of being stranded in the desert beside his crashed aircraft, which clearly parallels Saint-Exupéry’s own 1935 experience in the Sahara Desert. In the book, however, the stranded pilot meets a young prince who has fallen to earth from a tiny asteroid. The story is one of dreams but is also a philosophical work. Its main theme can be encapsulated with the quote: “One sees clearly only with the heart. What is essential is invisible to the eyes.

That theme relates so much to the watch world, as the true heart of the watch is, more often than not, hidden from view of the wearer. The design, architecture, finish of the movement is hidden within the case.

For the first time ever, the Timezoner function joins the Le Petit Prince collection of watches. This patented complication enables the wearer to change between different time zones effortlessly and instantly. All you have to do is to press down the bezel, turn it to the desired location and release it. The patented Timezoner mechanism works without stopping the movement, so you don’t lose a single second.

The watch is powered by the IWC-manufactured 82760 calibre which features a bi-directional Pellaton winding system. Enhanced with components made of virtually wear-free zirconium oxide ceramic, it builds up a power reserve of 60 hours. It has a 24-hour display for the world timer function at 12 o’clock and a date window at the 3 o’clock position.

The stainless steel case measures 46 millimeters, carries a midnight-blue dial, and features a city ring made of blue ceramic. The glass is secured to allow for displacements caused by drops in air pressure.

The Timezoner Edition “Le Petit Prince” is limited to 1,500 pieces.