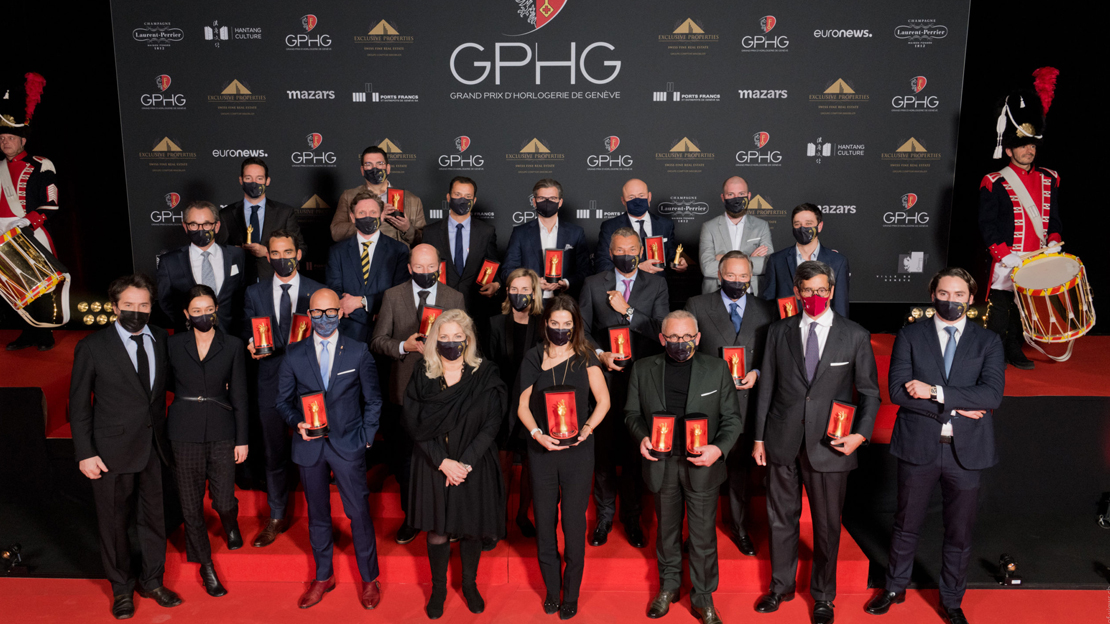 After the votes of the 30-man jury were tallied, the best of the best for 2020 was unveiled last week at the 20th GPHG awards ceremony via masterful digital show hosted by Edouard Baer.

A total of 20 awards were handed out including the highly coveted “Aiguille d’Or” or “Golden Hand” Grand Prix to Piaget for their Altiplano Ultimate Concept timepiece.

The evening’s other winners were: