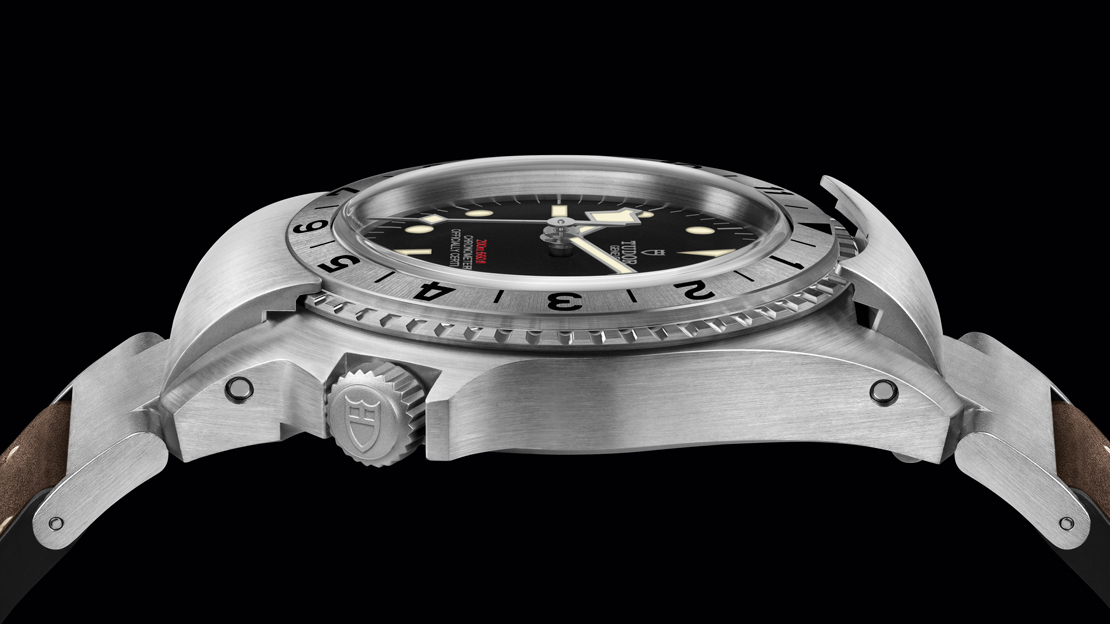 THAT the Heritage Black Bay rekindled interest on Tudor as a serious brand is undeniable. That pieces from the collection have, over the last few years, emerged as winners — or nominees, at least — at the Grand Prix d’Horlogerie de Geneve (GPHG) in turn speaks volumes over why Black Bays deserve the attention they have been drawing. No arguing over these facts now.

For this year’s edition of the watch world’s collective pat on the back — think of GPHG as the horology industry’s “Oscars” — the Black Bay continues the collection’s consistent showing at the awards as the Black Bay P01 lands on the GPHG Challenge category. This piece, presented at the last Baselworld as Tudor’s star release, in the Challenge category finds itself nominated alongside such compelling — all right, maybe even oddball — entries as the Ciga Design Single-Hand Mechanical Wristwatch Series·Globe, Doxa SUB 200, Gorilla Watches Fastback GT Drift, Ming 17.06 Copper and the Seiko Presage Arita Porcelain Dial.

The Black Bay P01, while competing against the five other Challenge watches, is also qualified to win, along with 83 timepieces (counting in the Challenge contenders), the GPHG’s Aiguille d’Or overall top award. Of course, history shows Aiguille d’Or prizewinners are usually plucked from entries packing serious complications and/or artistry. But the point is all 84 watches shortlisted for the awards have the chance.

Definitely working to the Black Bay P01’s advantage in this regard is the watch’s left-field appeal. The watch is based off a prototype, codenamed “Commando,” Tudor had developed for the US Navy in the late 1960s — and this shows. The American government at the time specified what it simply labeled “watch, wrist, submersible and navigation,” and Tudor’s response was as indifferent to any concern — say, aesthetics — other than that which was called for.

And so the watch, meant as a replacement for Tudor’s own ref. 7928 Oyster Prince Submariner, was more tool-like than what was usual during the era, a cross between a divers’ watch and a navigator’s piece which featured a locking and disassembling mechanism for the rotating bezel (this was intended to make servicing easier) over which a hinged end-link system, itself the subject of a patent in 1968, acted as a cover. A crown set at 4 o’clock, fitted with a guard, further lent the watch its unconventional looks.

These touches live on in the Black Bay P01. While contemporary, the watch borrows the locking mechanism for the bidirectional rotating bezel via a mobile end-link at 12 o’clock, and has its crown sitting in its odd position, from the prototype piece. It is also fitted with a domed matte black dial with painted luminescent hour markers. Its case is satin brushed rather than polished, evoking the utilitarian aesthetic for which the prototype was known.

No doubt, the Black Bay P01 has nostalgia working for it. And this makes it a strong contender for a GPHG plum.