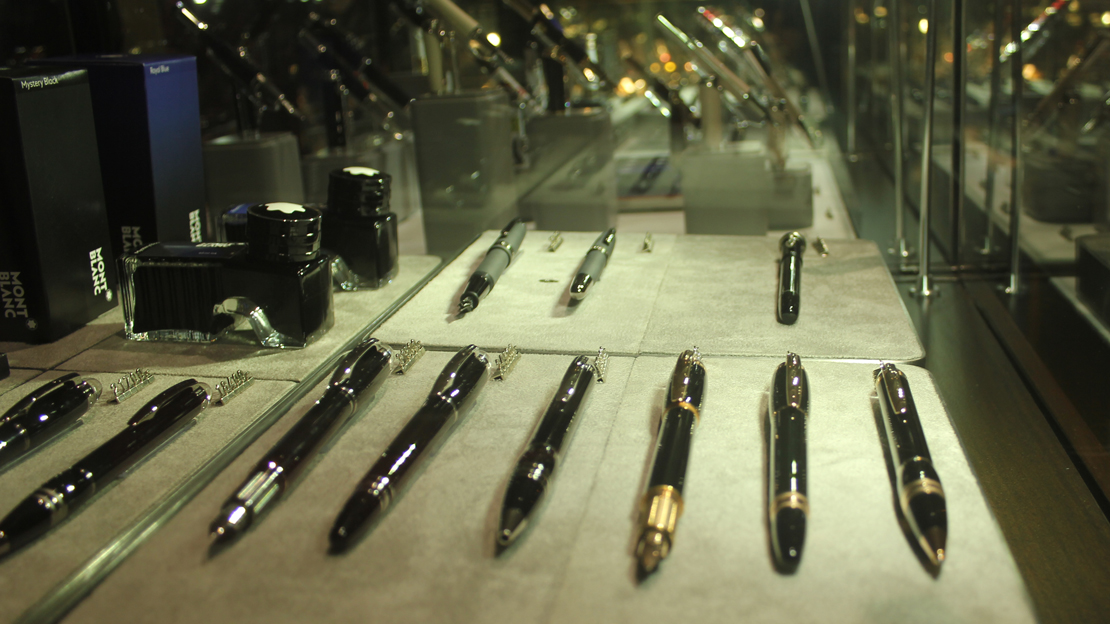 IN LATE October last year pen collectors, connoisseurs and the plain curious packed a meeting room at SM Aura as they shopped, mingled with kindred souls and gawked at stuff at the first Manila Fountain Pen Show. Now, the second chapter of the event sets out to write history as it turns into a two-day “nib fest” — the first was only a daylong gig — on November 16 and 17, with show hours on both days inked from 9 a.m. to 6 p.m. The venue moves to a roomier place within the Holiday Inn and Suites Makati.

And instead of an entrance fee, raffle tickets will be issued in exchange for donations to charity.

Organized by Fountain Pen Network-Philippines, Inc., the Manila Pen Show (as it is now called) will feature modern and vintage pens, fountain pen inks, paper products and accessories. Retailers from abroad have signed up their wares, which count in Aesthetic Bay, Atelier Musubi and Straits Pen from Singapore; Newton Pens and Regalia Writing Labs from the US; Pengallery from Malaysia; and Pierre Cardin from Hong Kong.

Set to represent the local community are Cross Pens, Everything Calligraphy, Faber-Castell, Gav ‘n Sav, Guia’s Vintage Pens, Inks by Vinta, Kasama Pens, Lamy, National Bookstore/Noteworthy, Pengrafik, Peter Bangayan, Scribe, Shibui and Troublemaker Inks. Calibre (together with some our friends) will again reveal it has a passion for finely crafted stuff other than timepieces by supporting the Manila Pen Show.

Other attractions lined up are workshops and talks by special guests. Enthusiasts who need minor repairs or nib regrinds for their pens can visit the booths of “nibmeisters” John Lim and JP’s Pen Spa.

The first Manila Pen Show was mounted by the Fountain Pen Network-Philippines to mark its 10th anniversary. Like pen shows held annually in cities around the world, the event is a great way to meet fellow enthusiasts, collectors and dealers. Among the well-known pen shows are the DC Supershow in Washington, DC, and those in London, Hamburg and Madrid. In Asia-Pacific, pen shows are held in Sydney, Melbourne, Tokyo and Singapore.

The Fountain Pen Network-Philippines is a writing instruments, pen repair, ink and stationery interest group. It counts roughly 8,700 members on Facebook. It was organized to promote the use of fountain pens and preserve the art of the handwritten word.