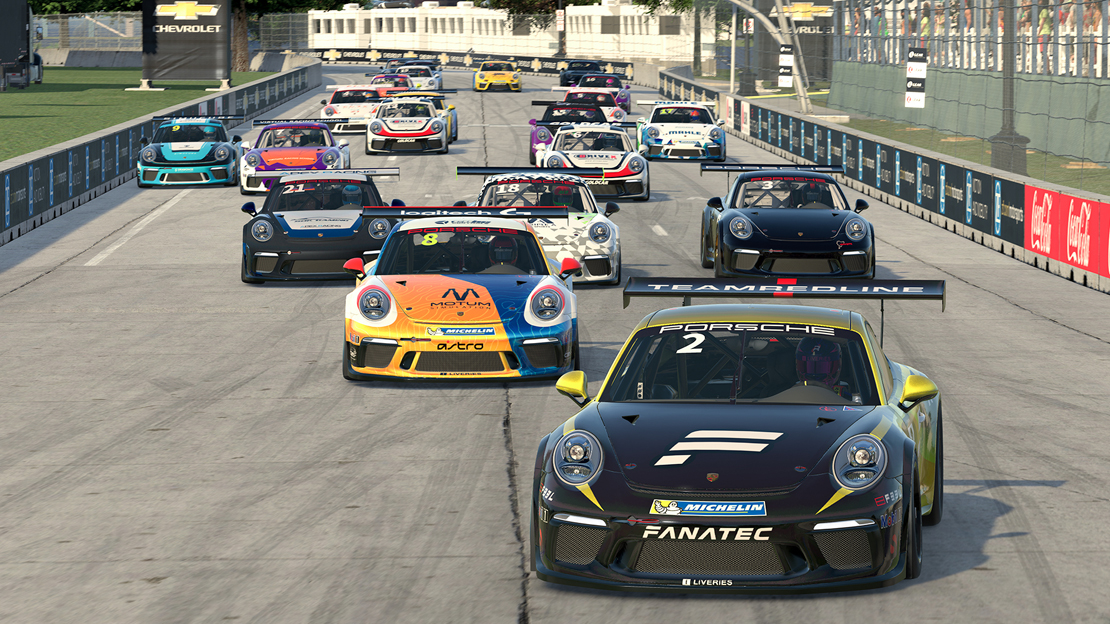 With the rise in Esports and virtual competitive sports recently, some brands have decided to take the plunge and venture into supporting and help broaden the acceptance of esports as a true competitive sporting platform.

Following on their support of Porsche’s campaign in Formula E, TAG Heuer has announced becoming the title sponsor of Porsche’s Esports Cup, the single-make electronic sports racing champioship initiated by Porsche together with iRacing in 2019.

Much like its real world racing series counterparts, the 2020 TAG Heuer Porsche Esports Supercup features multiple tracks to the championship series as well as a pre-season test at the Circuit de Barcelona-Catalunya on March 28.

“After joining forces in the TAG Heuer Porsche Formula E Team this season, we are excited to now extend our successful collaboration further into the Esports world,” announced Stéphane Bianchi, CEO of the LVMH Watchmaking Division and CEO of TAG Heuer.

He further added that the avantgarde watchmaker sees Esports a rising new platform to showcase the brand’s values, a big part forged in their involvement in motorsports. He also sees this as a move to support a “dynamic and passionate community in the motor racing world where competitiveness comes alive in the digital age. TAG Heuer is proud to be helping to further establish the most aspirational competition in Esports racing.”

Kjell Gruner, Vice President for Marketing at Porsche AG, said; “Esports racing offers such an emotional Porsche experience to many fans of our brand, and the Porsche TAG Heuer Esports Supercup is our most important virtual racing series. After a very successful premiere in 2019, we are now about to start the second season with a strong partner at our side.” He added that Porsche and TAG Heuer are “already a great team in Formula E.”