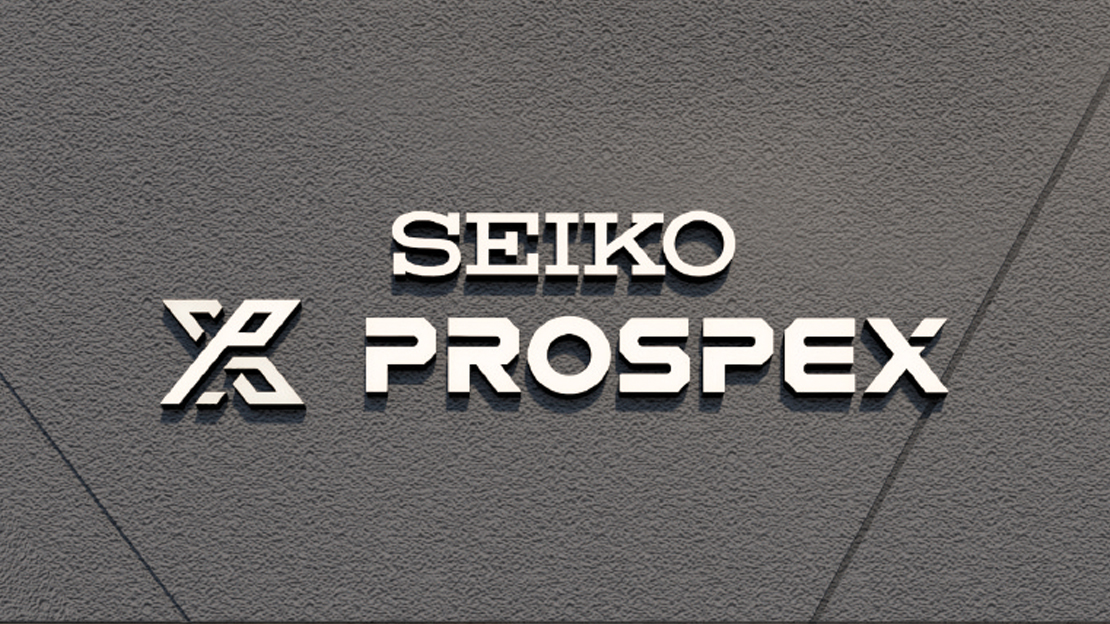 COMPARED to the Shibuya crossing, the Ginza crossing definitely isn’t as frenetic, and therefore less of a Tokyo gawker’s draw among the selfie set. And, anyway, among the horology afflicted (counting in the selfie-and-wrist-shot set) the intersection on Ginza’s Chuo-dori and Harumi-dori is vastly more appealing. Because here lies one of the district’s most prominent landmarks — the Ginza Wako, site of the original Hattori Clock Tower put up by Seiko founder Kintaro Hattori.

In 1932 the second clock tower replaced the original and was put on top of an art deco/neoclassical structure named the K. Hattori Building. In more recent years the building’s ground floor has been housing the Seiko Flagship Salon. Somewhere in there can also be found jewelry and more luxury goods stores, as well as an art gallery. For the Seiko faithful, the intersection fronting this store building may well be Saint Peter’s Square.

Now Seiko is saying it would open on August 2, also in Ginza, the first retail outlet dedicated to its pricier Prospex pieces. This new Seiko Prospex Boutique Ginza brings to four the brand’s specialty stores in the area. Besides the Seiko Flagship Salon, which carries a selection of Seiko, Grand Seiko, Credor and other luxury watches, the Prospex boutique joins the Seiko Boutique at Ginza Six and the Seiko Dream Square — a cross between a store and a Seiko interest hub. And then there is the Grand Seiko Boutique, also in Ginza.

The Seiko Prospex Boutique Ginza is pitched as the spot on which the brand will showcase best its premium Prospex LX Line of sport pieces. As such the place’s facade, walls and floors are marked by bold diagonal lines evoking the LX collection itself — which, incidentally, was designed by Ken Okuyama, a man whose ministrations have helped shaped the Porsche 911 996 generation and the original Boxster, plus Ferraris including the Enzo. A permanent but evolving exhibition at the boutique will continuously highlight the features and functions of the LX Line, as well as the 50-plus-year heritage of Seiko professional watches.

In short, the Shibuya crossing is about to get more serious competition. Well, among watch guys, at least.