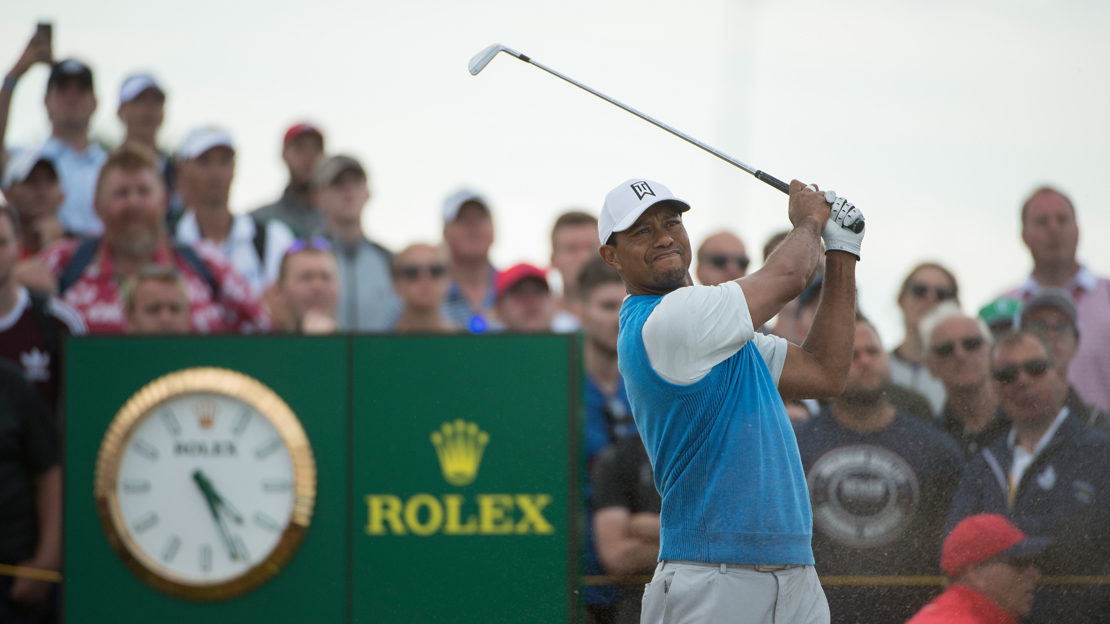 WHO would have thought that a partnership forged between Rolex and Arnold Palmer in 1967 would lead the watchmaker to get inextricably tied to golf? Well, most anybody who had picked up a club and successfully sent a ball hurtling into the general intended direction does get hooked. That’s golf.

With Rolex, its link with the sport could only flourish as, after Palmer, it also set about partnering with the other two “Big Three” of golf — Jack Nicklaus and Gary Player, who, incidentally, this year celebrates the 60th anniversary of his first Major victory at The Open.

Ah, The Open. Sometimes referred to as the British Open, this annual tournament is one of the four Majors — the Masters Tournament, the PGA Championship and the US Open being the other three. The Open is the oldest among this bunch, and is played at a links course in the UK. For the first time in 68 years, The Open returns to Royal Portrush Golf Club in Northern Ireland, where the world’s elite golfers will from July 18 to 21 compete at the place’s rugged North Atlantic coastline. This forms the perfect backdrop for the 148th Championship. Plus, the challenging Dunluce Links will test the sport’s finest players as they vie for the coveted Claret Jug.

Rolex, by the way, has never missed The Open since 1981. It serves as the event’s official timekeeper.

Coming back to The Open this year is Rolex Testimonee and 2018 Champion Golfer of the Year Francesco Molinari. Last year at Carnoustie in Scotland he carded a bogey-free final round of 69, allowing him to clinch the Claret Jug and become the first Italian to win a Major.

At The Ryder Cup in Paris later in 2018 Molinari became the first European to win all five matches as his team defeated the US’s. The 36-year-old native of Turin then went on to win the European Tour Race to Dubai. He was named 2018 European Tour Golfer of the Year, too.

Of course, to achieve a back-to-back Molinari will have to overcome tough competition. Woods, for instance, will try to recapture the Claret Jug and edge closer to Nicklaus’s record of 18 Major titles. Woods now holds 15, thanks to his remarkable Masters triumph in April. He won that one after a Major title drought of 11 years.

And then there are the Rolex New Guard. Brooks Koepka has chalked up back-to-back wins in the PGA Championship (2018 and 2019) and the US Open (2017 and 2018). As he arrives in Royal Portrush, he boasts the best record in this year’s Majors.

Jordan Spieth, the only New Guard to have won The Open, can also crow about being just one of two players to clinch three of the four Majors even before he turned 24. So, for sure he is a contender in The Open, where besides a victory he counts two top 10 finishes.

Testimonee Haotong Li, who finished third in his first Open appearance in 2017, is not to be dismissed either. As is Jon Rahm, who has eight professional wins to his name, including three Rolex Series victories, of which two have been at the Irish Open (2017 and 2019).

To all these men the Claret Jug beckons. And so does a Rolex timepiece.