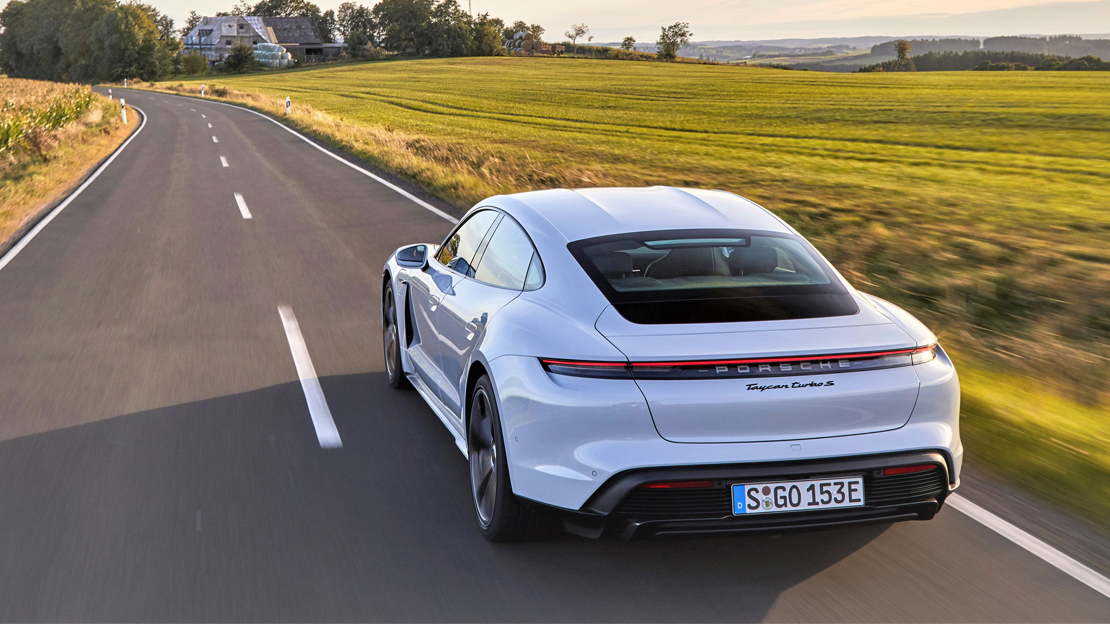 When Porsche designed the Taycan, their intent was to show the world that an electric car could and would provide the performance, driving pleasure and everyday usability that characterizes any vehicle that carries the Porsche emblem. Apparently, 86 of the world’s top automotive journalists from 24 different countries had the same thing in mind. Together as judges for the 2020 World Car of the Year Awards and after assessing more than 50 other makes, they selected the Porsche Taycan as recipient of this year’s World Luxury Car and World Performance Car after careful deliberation.

Proving its capacity to seamlessly blend exclusive traits, the Taycan bested two other finalists in the World Luxury Car category, namely the Porsche 911 and the Mercedes-Benz EQC, while also prevailing over two other Porsche finalists—the 911 and the 718 Spyder and 718 Cayman GT4 (which were counted as a single entry)—to snatch World Performance Car honours. The Taycan was also among the three finalists that vied for the World Car Design of the Year crown. Porsche clinched the World Luxury Award for the first time while its World Performance Car title is their sixth since the awards were first given out officially in 2004.

To be eligible for consideration in the WCOTY awards particularly in the World Performance Car category, a candidate must have an annual production run of no less than 2,000 units and be overtly performance-focused. The vehicle must be available for sale in at least two continents from the period of January 1, 2019 up to the present time.

“This double win in the categories World Luxury Car and World Performance Car underlines what we wanted to achieve when we developed the Taycan. We wanted to create a driver-focused, fully electric sports car that can take on any performance car,” said Michael Steiner, a member of the Executive Board, Research and Development at Porsche AG, when he received the awards.