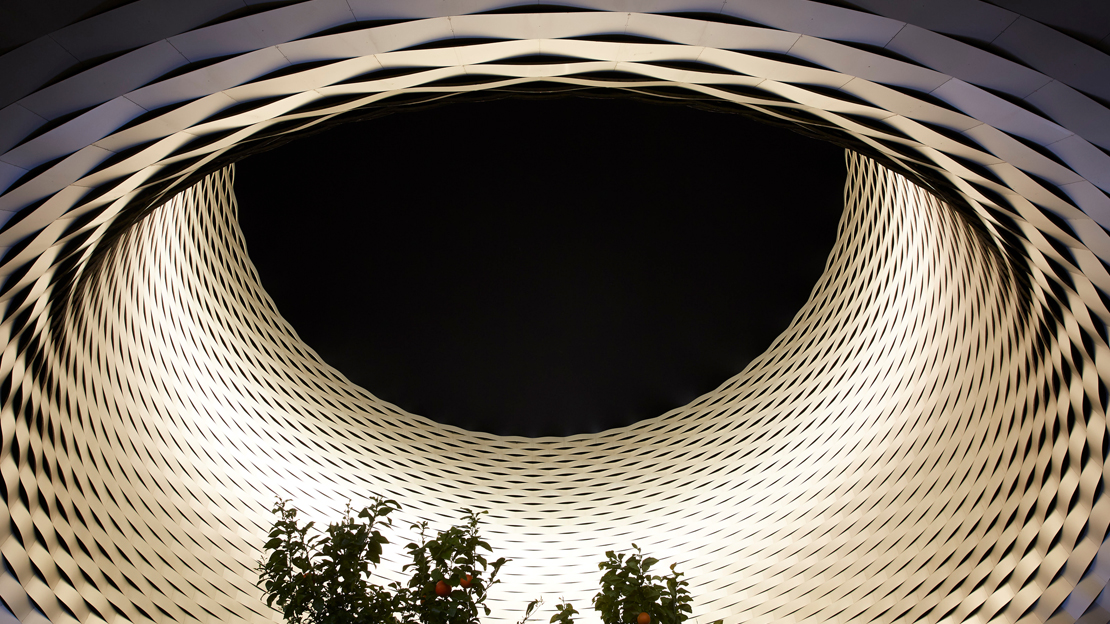 The stalwarts of watchmaking have chosen to leave Baselworld. Rolex and Tudor, Patek Philippe, Chopard and Chanel have all announced that they will not attend next year, Instead, they are expected to show in Geneva in timing with the event formerly known as the SIHH but is now Watches & Wonders.

There was some foreshadowing of course. Many exhibitors were at odds with Baselworld for quite a few years, and lately over the handling of potential cost and reimbursement of funds because of the postponement of the 2020 show due to the Covid 19 pandemic. Rolex and Tudor, who initially had planned to go ahead on schedule with their 2020 novelties releases (just in a different way) have said that they would be holding off on that for the time being.

The announcement came in the morning of the 14th of April, which is when such things tend to come out in Switzerland. This will of course be discussed at length for a while, but for many it will be with sadness. Baselworld was an event where parents brought their kids, where enthusiasts made their pilgrimages. Now, without the five brands that just released their statements, it will need to make some radical changes if it is to hang on. We hope it does, really, and there is always hope that everyone can come together again.

So April 2021 in Geneva will be quite interesting. Baselworld has stated (before this announcement) that they moved their fair to January 2021 (which was when SIHH was for a few years) but that was a tough timetable for many brands. The Watches & Wonders event (previously the SIHH) will be opening its doors in April 2021 as planned, and now with another fair going on somewhere nearby. This isn’t unheard of, quite often brands would stage their own small events in January around Geneva, including the Franck Muller Groups and a few other fairs that have come and gone. But next year, with the key independent mammoths somewhere nearby it will make quite an exciting time. The other key watch and luxury group, LVMH, hasn’t said anything yet. And there are many other independents and smaller groups that could well benefit from a Baselworld more focused on their products. Or they may well also camp out in Geneva as well.

On the Calibre family side, this was the year (because the two fairs were going to be held closer in time) that we were going to bring the families of all of those that have been going. Rent a couple houses, let them explore Basel and Geneva while we were all at work. And Basel has a different vibe, more small city, more quaint. That of course all changed with the pandemic. So we all look forward with apprehension but also with hope. Which seems to be the way it is nowadays.