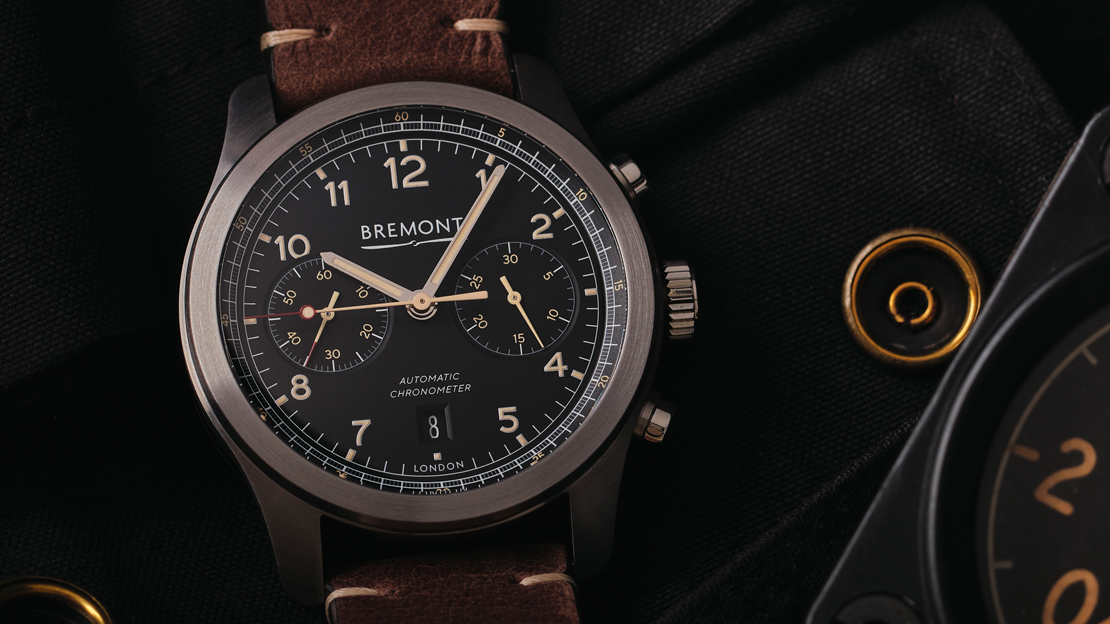 The history of aviation is a very rich one. Like with many things, it was through conflict and necessity that the use of airplanes became even more accepted and prevalent in every country. During World War II, planes were used extensively in various capacities. Some were used to carry cargo from one country to the next, others for targeted bombings, while some were used as fighters and/ or reconnaissance planes. The Spitfire is one of those.

The Spitfire is a single-seater fighter plane produced in the United Kingdom during that period. As possibly the most ubiquitous British aircraft during WWII, the Spitfire came in a variety of configurations used for both fighting and/or scouting and exploration. As one of the last iterations made to this iconic fighter plane, the Spitfire was fitted a Griffon engine from Rolls-Royce in response to the specifications dictated by the Royal Navy to replace the older (and smaller) Merlin engine previously used. In true Rolls-Royce fashion, the Griffon engine was named after a bird of prey.

The last photo reconnaissance variant of the Spitfire is the PR Mk XIX. This is arguably the best version of the Spitfire reconnaissance planes fitted with the legendary Griffon-engine. This specific model was the inspiration for Bremont’s ALT1-C Griffon. As the longest serving British aircraft in WWII, it is also fitting that this plane be a part of Bremont’s own history in honor of the Spitfire Griffon once operated by co-founders Nick and Giles English’s father, and is now part of the Rolls-Royce collection.

As with all Bremonts, the new ALT1-C Griffon was made with both function and design in mind. As the logical next step to Bremont’s modern classic – the ALT1-C Cream – the ALT1-C Griffon was given a new black dial with Arabic numerals instead of standard indices lending it a distinctly ‘military instrument’ aesthetic. The cream-colored lume was also applied to both dial and hands giving the ALT1-C Griffon a vintage feel that pays tribute to the war-time history of the Spitfire it was named after.

The ALT1-C Griffon is not only a beautiful chronograph. It also honors the roots of Bremont itself, and is more than just a nod to one of the most legendary British aircrafts of WWII.