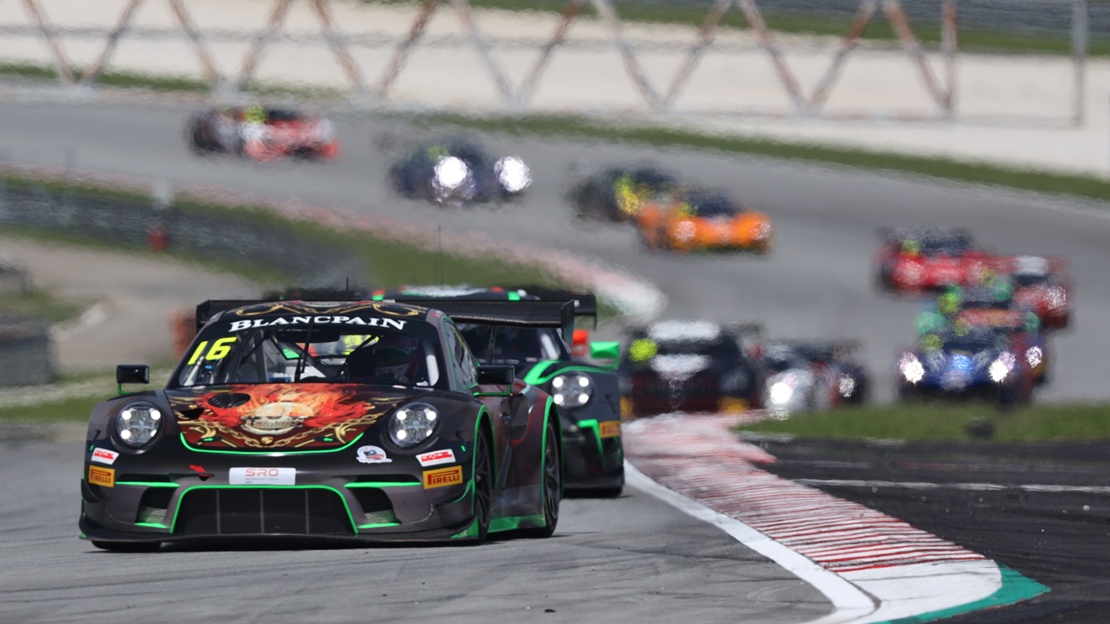 Joining the 911 GT3 Rs campaigned by customer teams Modena Motorsports and OpenRoad Racing — the teams are fielding two cars each — is the 911 GT2 RS Clubsport of Ensport Motors by Absolute Racing, which in turn is competing in the Porsche Motorsport GT2 Supersportscar Weekend.

The races are taking place now until Sunday at the famed Spa-Francorchamps circuit.

The OpenRoad Racing cars, which hail from Hong Kong, arrive at Spa after strong performances, including a pole position in its class, at the 2019 Blancpain GT World Challenge Asia. Team drivers Philippe Descombes and Francis Tjia, who drove at the Blancpain GT event in Buriram, are joined at Spa by Porsche Carrera Asia Pro-Am podium finisher John Shen.

Mathias Beche, the 2014 Private Team Drivers’ World Endurance champion, and Carrera Cup Asia racer Benny Simonsen, join Descombes in the No.16 machine. The No. 21 car teams up Carrera Cup Asia regular Tjia, Shen and Michael S, who has scored a podium at the Asian Le Mans Series in this year’s GT Cup.

“We’re very excited to see how Modena Motorsports and OpenRoad Racing do at the 24 Hours of Spa,” said Alexandre Gibot, head of Porsche Motorsport Asia Pacific. “They’ve raced with us for almost a decade now in Porsche Carrera Cup Asia and have spent the first half of this year mastering the new Porsche 911 GT3 R, so it’s great to see they continue to tackle new challenges. We wish them the very best of luck ahead of this weekend. We are also happy that the new Porsche 935 and 911 GT2 RS Clubsport make their race debuts in the hands of our customers.”

An added attraction at the Spa-Francorchamps this weekend is the one-off Porsche Motorsport GT2 Supersportscar Weekend, where 15 of the iconic new Porsche 935 and GT2 RS Clubsport models appear on track for the first time. Here, Ensport Motors by Absolute Racing competes with GT Asia podium scorer Vincent Floirendo at the wheel.