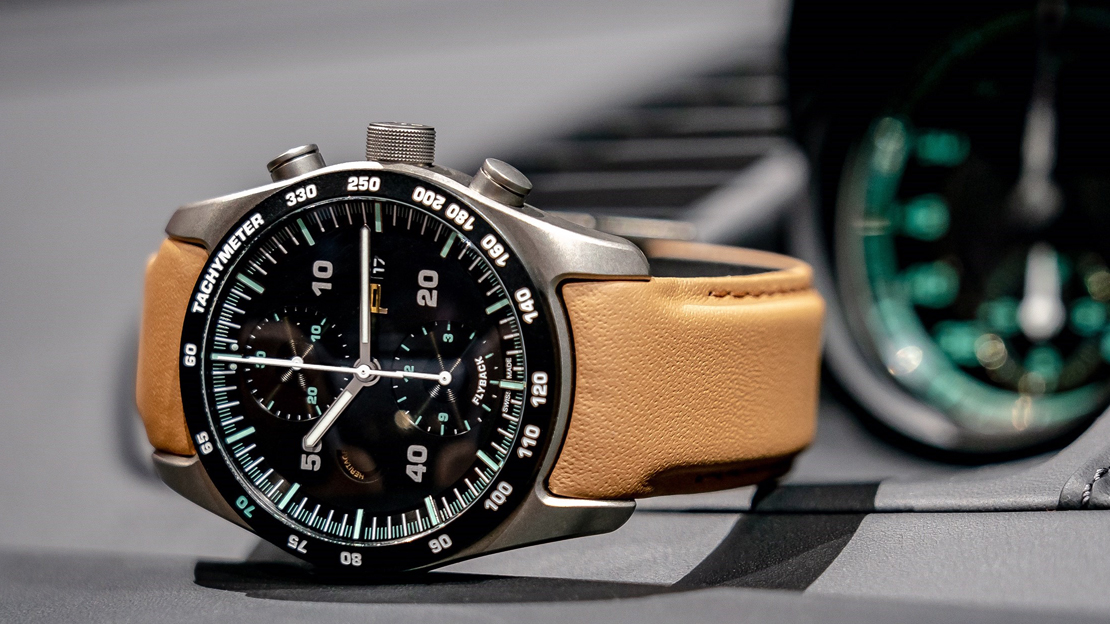 SEQUELS rarely work, just as the “icon” tag is usually attached solely to the original thing (which should be extraordinary, of course). But proving to be among the few exceptions is the Porsche 356, which spawned not only the 911, but earlier also birthed the 356 Speedster. Icons all, these. No question.

Porsche, after teasing enthusiasts for about a year, in mid-May premiered the new 911 Speedster. The car is limited to only 1,948 examples, with the number honoring the year during which the 356 went into production at Porsche’s digs in Austria. It is a trimmer, tauter, sweeter-sounding, purer Type 991 propelled by a 4.0-liter flat-six eschewing turbocharging and whose 510hp output is sent to the rear wheels by a six-speed manual gearbox.

Just a couple of weeks ago, Porsche brought out a suite of items meant to link the 911 Speedster to its forebear even more closely. It’s called the Heritage Design package, and it really is a proper tribute to automotive history.

Speaking of proper tributes; Porsche Design is adding to the allure of the 911 Speedster by bringing out two special timepieces, collectively limited to 1,948 examples in total. And, no surprise here, the watches are called the 911 Speedster Chronograph and the 911 Speedster Chronograph Heritage Design. Both watches are exclusively available at Porsche Centers worldwide and sold only to owners of the 911 Speedster (regardless if the car is specified with the Heritage Design package or not). While it’s hard to be sure just how deeply involved the watch guys worked with their buddies at Zuffenhausen, Porsche Design did say the timepiece is a collab job between its watchmakers and Porsche engineers. We’ll take the company’s word for it.

Apparently, then, the 911 Speedster chronographs are no mere stickered-up jobbies meant to capitalize on the appeal of the car after which they take their name.

Both 911 Speedster Chronograph models appear to have been derived from Porsche Design’s Chronotimer Series 1 from around four years back. But the two pieces have been thoroughly updated, largely by way of new bezels, dials and a heavily, heavily revised engine.

Defining the 911 Speedster is a matte black, textured carbon dial with markers, including the numerals on the two subdials (the one at 12 o’clock is the 30-minute counter, the one at 6 o’clock is the small second register), rendered in a sort of aqua/greenish hue. This color actually pays homage to the tach of the 356; this came with the same hue of numbers and markers. At 9 o’clock sits a meter for the “mechanical function display” — this indicates if the watch is ticking. It takes the place of the small second subdial in the Chronotimer Series 1 (which had a 12-hour counter), so this alone shows the engine beneath the surface has changed substantially. A repositioned date window tells the same tale.

Housing the 911 Speedster Chronograph is a 42-millimeter case fashioned from sandblasted, carbide-coated titanium that’s completely black, including the caseback, two chronograph pushers and crown. Sapphire crystal glass covers on top and on the caseback window help in lending the watch a 50-meter water-resistance rating. A black, curved-end leather strap with red stitching — and which has a quick-change feature — completes the watch’s looks.

Incidentally, the leather and thread making up the strap are the same as those Porsche uses for its cars.

The 911 Speedster Chronograph Heritage Design gets the same 42-millimeter sandblasted titanium case, but this time the material is left exposed rather than going for noir coating. The watch has a simpler matte black dial, but the furniture over it has more contrasts. There are less green touches, more white, and the PD logo and mechanical function display have turned into cognac-colored affairs to match the watch’s curved-end leather strap (also the same material found on the 911 Speedster with Heritage Design package). The numerals 10, 20, 40 and 50, all in white, have joined the elements on the dial.

The numerals on the tachymeter scales on both watches’ rather slim bezels are rendered in white. But in the 911 Chronograph Speedster the number “70” comes in red, while that in the Heritage Design model is painted green. The number, of course, refers to the 70th year since the 356 went into production, which the model marked in 2018.

Powering both watches is Porsche Design’s self-winding cal. Werk 01.200, which takes the bones of the Valjoux 7750 then builds up on house items — well, fact is, Porsche Design can rightfully claim it as its first in-house movement. It boasts COSC certification and a flyback mechanism for the chronograph (this feature is labeled on the watches’ small second subdial), meaning the chronograph’s second hand can be stopped, returned to zero, then restarted instantly by pressing a single pusher. Handy on the racetrack, then.

Revving at 28,800vph, the 25-jewel cal. Werk 01.200 is fitted with a Glucydur balance, a Nivaflex mainspring and Incabloc anti-shock. It stores power good for 48 hours.

The movement has an openworked bridge to afford views of both the flyback function and gear trains underneath it. It also shaves off a bit of weight. Winding the mainspring is a rotor partially made from tungsten. It is openworked to resemble the alloy wheels on special 911s, complete with the Porsche crest on the center hub. Which is just as iconic, by the way.