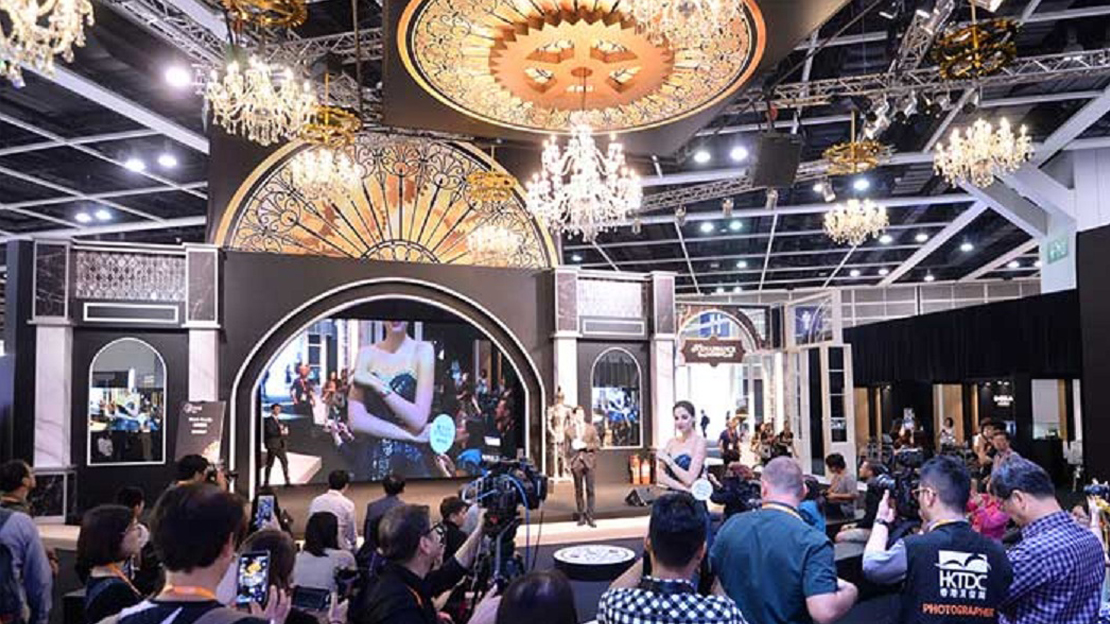 A FEW of its lot have appeared at one time or another at the show; the Hong Kong Watch and Clock Fair is on its 38th edition this year, after all. But unlike in Baselworld where the Horological Academy of Independent Creators, or the AHCI (its roster counts some of the best, most innovative watchmakers on the planet), has participated as a group since 1987, the Hong Kong show will for the first time see its members display collectively as AHCI.

Six of the group’s 30 members, along with one of its seven candidates, will exhibit at the show — which opens September 3 and runs until September 7 at the Hong Kong Convention and Exhibition Center. The nice thing about this is guests can always chat them up. Here is the AHCI’s Hong Kong contingent:

Robert Bray
Robert Bray turned to clock-making relatively late in life. Leaving school at 15 he entered a craft engineering apprenticeship with a small company, then went on to earn a production engineering degree from Brunel University in 1979.

It wasn’t until 1995, after working in the aerospace and medical fields, when he redirected his skills to clock making as he took over the failing Sinclair Harding clock company in Cheltenham. At present, the company has 15 clockmakers who do nearly everything in-house.

Skeleton clocks predominate the range offered by Sinclair Harding, with its most impressive piece being a three-quarter-sized model of John Harrison’s H1 clock.

The number, diversity and originality of his creations have earned him international fame as one of the most fertile minds in the watch business. His watchmaking style enables him to make unique and personalized movements in any shape or form.

Among his best works is a flying tourbillon with a classic or regulator display that is matched with awesome aesthetics. His works look deceptively simple but are actually extremely complex.

He co-founded the AHCI.

David Candaux
David Candaux is a third-generation master watchmaker who has naturally soaked up the craft of his father and grandfather — he started working with them at 14.

More than two decades later, and after a career with several fine watchmakers, he has now chosen to share his vision of what form 21st century fine watchmaking should take.

Sebastian Naeschke
Sebastian Naeschke, following in the footsteps of his father, leads the second watchmaking generation of the Maison Naeschke. After school, Naeschke went to the prestigious Feintechnikschule in Villingen-Schwenningen to devote himself to watch- and clockmaking.

Moving to Switzerland, he worked as watchmaker for several years at IWC Schaffhausen, chiefly as specialist for split-second chronographs. From there he served as manager for Helmut Sinn, and was responsible for design and production of the brand’s Guinand, Chronosport and Jubilar.

In 1999, he joined the management of the Naeschke family business where he now practices exceptional innovation and aesthetic solutions in fine clockmaking.

Lin Yong-Hua
Lin Yong Hua, or LYH, started his career in 1991 at age 18. After years spent in watch production he immersed himself in timing, permanent calendars, minute repeaters and tourbillions. In 2016, he made his own watch — the Vinyl Record.

Zehua Tan
China-born Zehua Tan grew up surrounded by watches. He served his apprenticeship with his father since 1966, who was a famous local watch repairman, then worked at a watch factory for 14 years. In 1980, he started to run his own watch shop. In over 50 years working in this field, he spent 40 of those in repairing antique watches and clocks. In the last decade or so he has focused on watchmaking.

To date Tan has designed four watch movements and invented a new Di-axial escapement — the subject of a patent.

John-Mikael Flaux (AHCI candidate)
John-Mikael Flaux graduated from the Edgard Faure school in Morteau-France with a diploma on the Art of Watchmaking. In 2012, he was noticed by Ulysse-Nardin and was hired as a watchmaker for the brand’s grand complications.

In 2014, in his spare time, he created The Wasp, a watch mechanism that takes the shape of an insect. Ulysse-Nardin promoted him to watchmaker-creator.

In 2015 and 2016, Flaux made for Ulysse-Nardin the Super-Catamaran table clock that’s inspired by offshore racing boats. A year later, he left Ulysse-Nardin to become an independent watchmaker. One of the works he is known for is the Car-Clock.