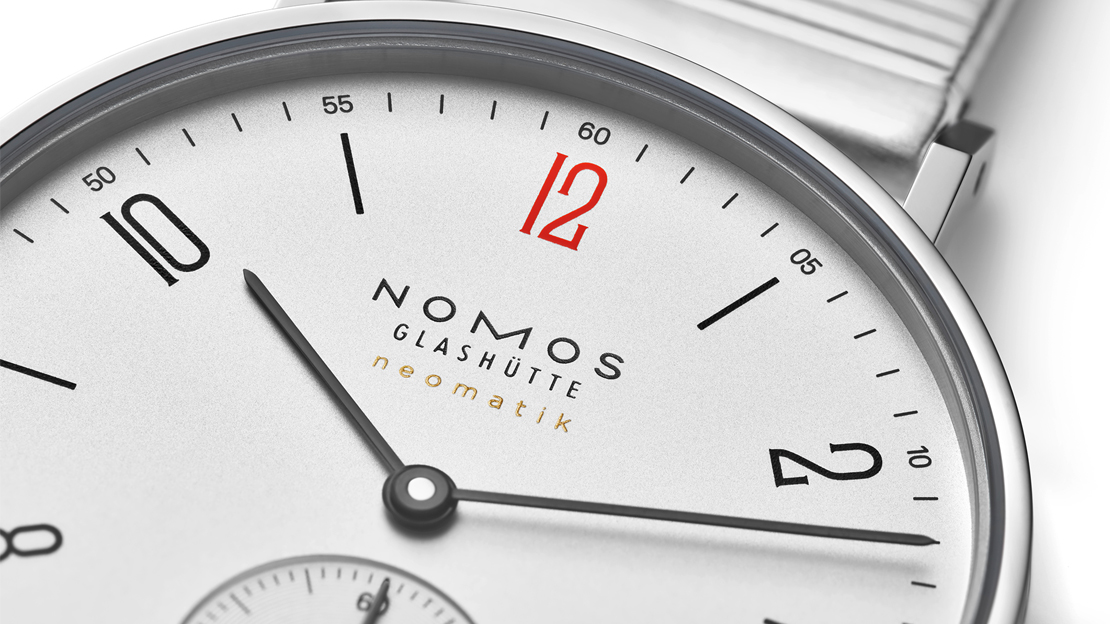 IT’S a collaboration that stretches back to 2012, and was scheduled to end in 2018. But Nomos Glashutte and Ärzte ohne Grenzen, the German chapter of the Nobel Prize-winning international aid organization Doctors Without Borders, agreed the years they have put in together are not enough just yet. They reckoned they could do more.

Capped at only 250 examples are the special Nomos Tangente neomatik and Tangente neomatik 39, marking the first time for these models to be assigned to Doctors Without Borders duty. As the practice had been in earlier renditions, the watches are distinguished from their regular brethren by an understated “Ärzte ohne Grenzen” inscription on the silver-plated dial at 6 o’clock, as well as a larger engraving of the name on the caseback surrounding the sapphire crystal window. Of course, the most identifiable touch in a Nomos Doctors Without Borders piece is the red “12” on the dial, red being the color of the organization and that of emergency aid in general.

The Tangente neomatiks, one in a 35-millimeter steel case and the other in 39 millimeters, are powered by Nomos’s cal. DUW 3001, a self-winding in-house ticker — well, all Nomos calibres are built in-house. It features the brand’s proprietary escapement called swing system, as well as flourishes such as a ribbed three-quarter plate and bi-directional skeletonized rotor, and tempered blue screws and balance spring. Measuring only 3.2 millimeters thick — itself allowing the Tangente case to remain slim— the 27-jewel DUW 3001 has a 43-hour power reserve and spins at 21,600vph.

Securing this pair of Tangente neomatik models on the wrist are new bracelets — a first for any Nomos collection.

This latest Nomos and Doctors Without Borders collaboration is expected to raise 62,500 euro — 250 euro for every purchase is earmarked for the project. The sum generated from each purchase, Nomos reckons, is enough to feed 11 malnourished children for a month, pay for 10 doses of anesthesia for severely injured individuals, and fund measles vaccination for thousands of children who are at risk of contracting the disease.

The aid, of course, could be extended to the millions of people needing it anywhere on the planet, regardless if they live in Cameroon, Indonesia, Yemen or Mexico. Doctors Without Borders says its 41,000-strong force could assist people affected by conflict, epidemics, famines, and the consequences of flight and displacement.

“In epidemics and other emergency situations, we need to react quickly. Numerous donations by private individuals and companies are what allow us to do so,” says Florian Westphal, general director of Ärzte ohne Grenzen. “We are very grateful to Nomos Glashutte for its generous support. Valuable contributions of this kind allow us to work in approximately 70 countries worldwide, providing lifesaving medical assistance.”

Any time is a good time to help.