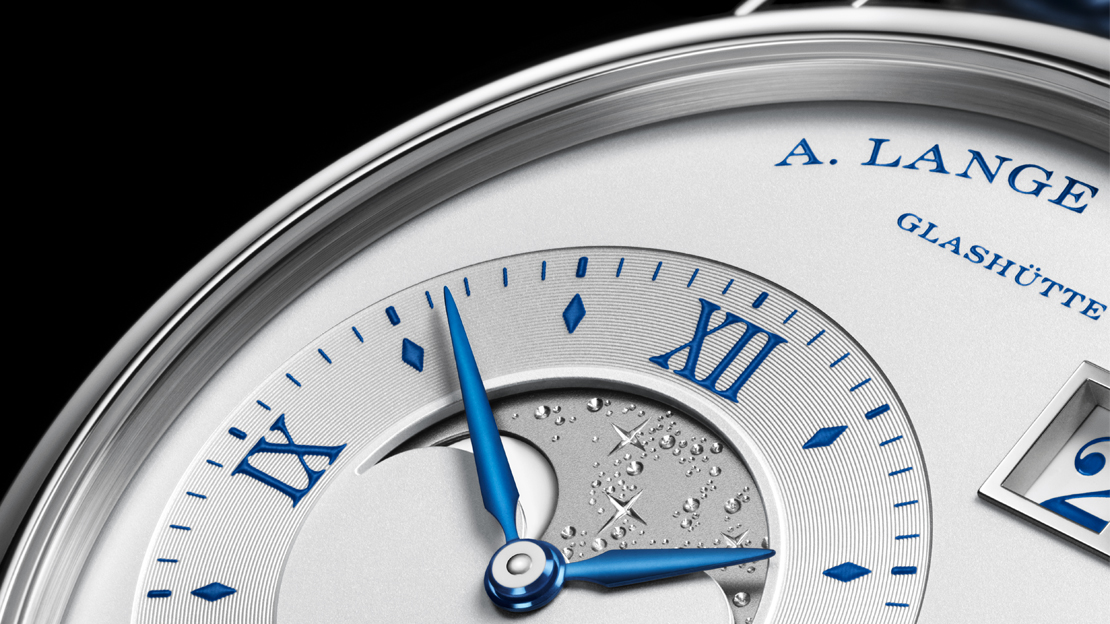 FOUR watches announced A. Lange & Sohne’s rebirth on October 24, 1994 — the Lange 1 with its now iconic dial layout; the Arkade ladies’ model with an outsized date display; the Saxonia, which became one of the brand’s bestsellers; and the Tourbillon Pour Le Merite, whose technical wizardry crowed in the loudest voice possible that A. Lange & Sohne is back.

To think the brand was rebooted by Walter Lange and Gunter Blumlein barely four years earlier, in December 1990. At the time it reemerged 42 years after it was shuttered, and 145 years from the moment Walter Lange’s great grandfather, Ferdinand Adolph Lange, founded the company in Glashutte, in 1845. Unveiling a four-piece collection upon launch, then, was no small feat.

Among the watches, it was the Lange 1 that turned out to be A. Lange & Sohne’s definitive piece. And to mark its quarter-century existence, it is being honored by the company with a “25th Anniversary” series, which already began with the earlier release of a special edition Lange 1 limited to only 250 examples (Read about this watch in Calibre 115). A. Lange & Sohne says it would then present every month, until October 24 this year, a new, special rendition of the Lange 1.

Now, the second piece in this “25th Anniversary” series has arrived. It’s the Grand Lange 1 Moon Phase “25th Anniversary,” and it is marked by a lunar disc with hand-engraved décor, as well as a white gold case and a solid argenté — or silver — dial with printed deep-blue numerals (including the date readout), hands and indices. A blue alligator leather strap matches the dial elements.

Of course, it’s the moonphase disc that’s the centerpiece of the watch. Instead of its usual spot on a Lange 1 — meaning at the center of the small second subdial — in the jubilee model Grand Lange 1 Moon Phase the display has moved to the center of the larger hour and minute subdial, proportionally growing as a result. And, fittingly, the complication is the first for an A. Lange & Sohne watch to get a moonphase disc made of solid white gold, on which surface are depicted six stars and several small dots engraved by hand. An inlaid golden moon finishes the bas relief night scene.

Incidentally, the moonphase readout is seen to correctly follow the lunar cycles for nigh on 122 years and six months.

Displayed through the watch’s sapphire crystal caseback cover is the in-house, hand-wound cal. L095.3, which has 45 jewels, a 72-hour power reserve, and vibrates 21,600 times per hour. In true A. Lange & Sohne tradition, its plates, bridges and numerous other bits are made of untreated German silver. Its three-quarter plate, decorated with Glashutte ribbing, affords a view of the screw balance mechanism held in place by a balance cock with the number “25” hand-engraved on it in brand-specific font, and then surrounded by a floral motif. Even the recesses have not escaped decorations as all received a coat of blue lacquer.

Only 25 examples of the Grand Lange 1 Moon Phase “25th Anniversary” are available. A watch like this truly comes once in a blue moon.