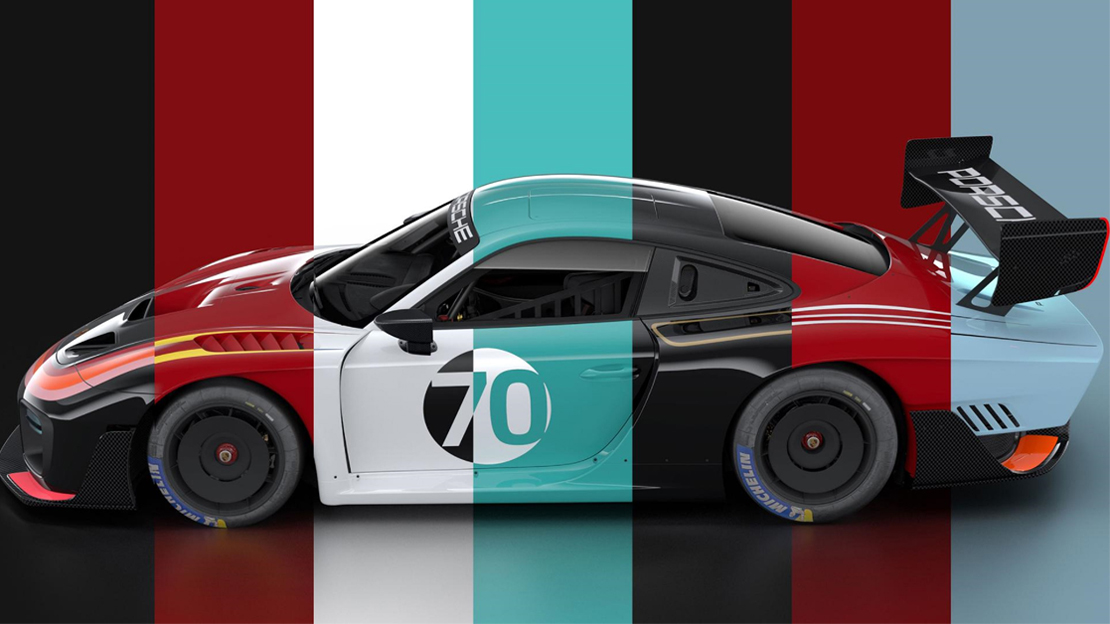 BUILDING a new version of a legend can’t be easy; the Porsche 935 won the 24 Hours of Le Mans, as well as a host of endurance races such as Sebring, Daytona and Nurburgring. But in September last year Porsche did exactly that. The carmaker at the Rennsport Reunion motorsport event at Laguna Seca unveiled a new 935. In “Moby Dick” paintjob, at that.

Making this car even more awesome now is Porsche’s release of seven iconic liveries for the 77 new 935s produced. Each based on racing eras during which Porsche competed, the designs were recreated through virtual reality software before these were applied to the skin of the new 935.

Here are the seven liveries:

GULF
With financial support from Gulf Oil, the John Wyer-managed race team, using a Porsche 917, won for the carmaker the 1970 and 1971 World Sportscar Championship.

SALZBURG
In 1970, the world was amazed as a small team from Austria won the 24 Hours of Le Mans. It was the beginning of the reign of Porsche’s super racecar, the 917.

INTERSCOPE
Bob Garretson and Brian Redman teamed up in a 935 to win the 1981 24 Hours of Daytona. The car’s sleek black look endured for many more years of successful racing.

JOHN PLAYER SPECIAL
Team Kremer Racing’s 935 in the striking black-and-gold paintjob came out from a collaboration with John Player Special. This 935 left its mark, notably in Group 5 racing.