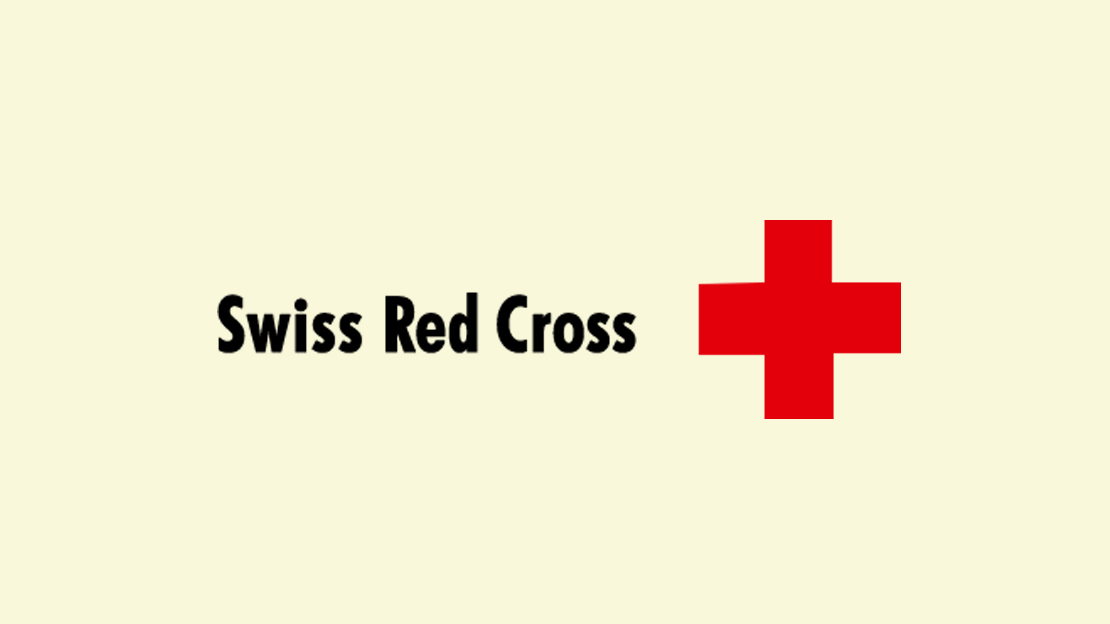 OVER its previous 16 editions the annual Swiss Red Cross Gala evening has raised a cumulative total of more than CHF8 billion. This makes the event an essential source of funding for Swiss Red Cross’s and Geneva Red Cross’s local and international initiatives for the underprivileged.

This year more than 500 guests from across countries and industries are set to converge on October 12 in Geneva for the ball — themed this year as “A helping hand for the disadvantaged.” Among those that have signed up to take part in the silent fundraiser auctions is De Bethune, which shares its year of founding with the Swiss Red Cross gala.

The silent auctions will take place live during the event via a dedicated app on tablets which will be provided to guests. One of the items up for bidding will be an exclusive De Bethune day, an experience usually reserved for the brand’s favored clients. This includes a visit to De Bethune’s atelier at Auberson by Sainte-Croix in the Swiss Jura, transfers via limousine, and a meeting with brand founder Denis Flageollet, as well as a private lunch with CEO Pierre Jacques.

“The prestigious Red Cross ball and De Bethune were born the same year, in 2002. Since then, the ball has become a major internationally recognized event, and De Bethune has grown to become an international brand present on all continents, several times rewarded for its excellence by the Grand Prix d’Horlogerie de Genève. Participating in the Red Cross Ball is a unique opportunity for providing active support to the various programs run by the Red Cross and its movement,” Jacques says.

De Bethune says it is honored to support a charitable initiative born in Switzerland. This, the brand adds, reaffirms its deep attachment to the Swiss values of sharing, respect, generosity and openness.