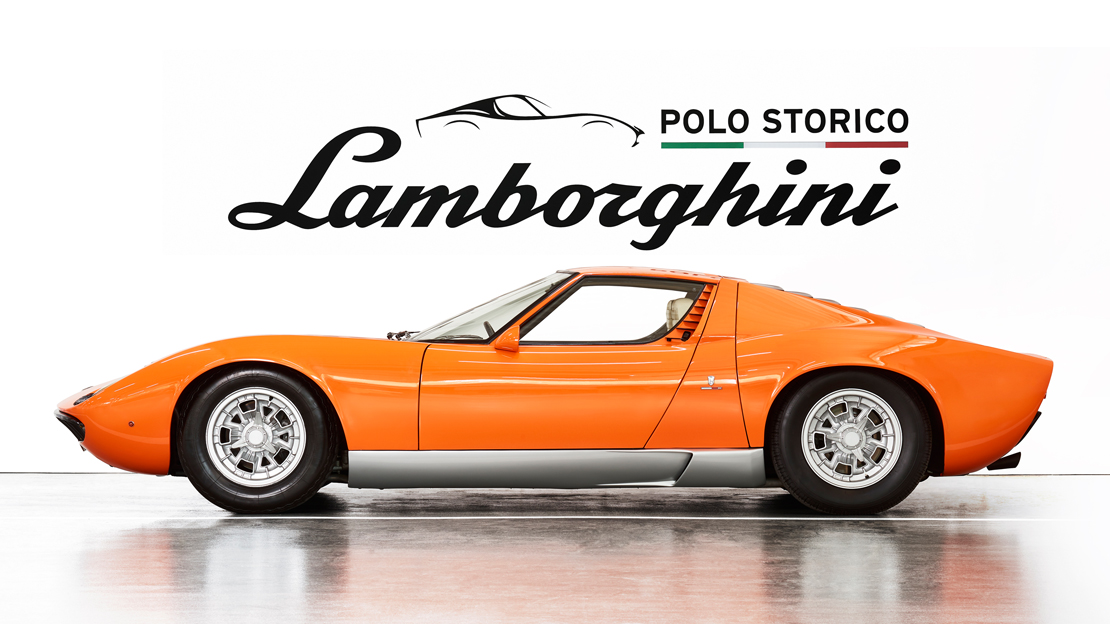 CHALK it up to the event’s notoriously stringent selection process. At the 59th edition of the Pebble Beach Concours d’Elegance, set on August 18, only five Lamborghini Miura supercars have been allowed entry into the dedicated Lamborghini Miura Class, which celebrates the most iconic GT models from the 1960s.

Three of these cars were restored by Lamborghini Polo Storico in Sant’Agata Bolognese — Lamborghini’s home. Inaugurated in 2015, Polo Storico is Automobili Lamborghini’s department tasked to preserve the brand’s heritage. The facility restores and certifies Lamborghinis produced up to 2001, and also reconstructs spare parts for classic Lamborghinis. It conserves and manages the company archives, too. In other words, it is an awesome place.

As it should be. Because the Miura is one awesome car as well — it is regarded as the first modern supercar. It made its world premiere at the 1966 Geneva Motor Show. It is propelled by a transverse, mid-mounted 4.0-liter V12 with four overhead cams. It was the fastest production car of the period. Lamborghini built 763 Miuras between 1966 and 1973 in Sant’Agata.

Heading the list of cars that made the cut in Pebble Beach is a 1967 Miura P400. Owned by Tom and Gwen Price from Belvedere, California, chassis no. 3087 is the 22nd built in the original production series of 25 cars. It was delivered new to Swiss racing driver Karl Foitek in June 1967 in Zurich. Foitek owned it until 1972. He sold it to John Middleton of Illinois, who kept the car for 40 years. The Prices bought the car in October 2018.

Next is another Miura P400, this time from 1968, owned by Jon and Kim Shirley of Medina, Washington. Chassis no. 3303 is the 101st Miura P400 built, finished in February 1968 and delivered to the Shah of Iran, Mohammad Reza Pahlavi. The car was subsequently confiscated by Ayatollah Khomeini’s government in 1979 before this was smuggled out of the country. The car was fully restored in 2018, before it was bought by the current owners.

Chassis no. 3586, a 1968 Miura P400 owned by The Kaiser Collection of Vaduz, Liechtenstein, also made the list. This car is considered a real movie star, being the one used and driven by Rossano Brazzi in the opening scene of “The Italian Job.” After filming, the car was returned to the factory, then delivered to a customer in Italy. It was restored and certified genuine by Polo Storico this year.

The 1968/1975 Miura SVR owned by Shinji Takei of Japan, chassis no. 3781, completes the five-car lineup. This Miura is a one-off built at Sant’Agata in 1975. It began life as a Miura S and was first shown at the 1968 Turin Motor Show. In 1974, it was bought, then returned to the factory to be converted into a special “racing” Miura. The car was acquired by the present owner in 2016. It was also restored at Polo Storico.

Now, these historic bulls are ready to run. Again.