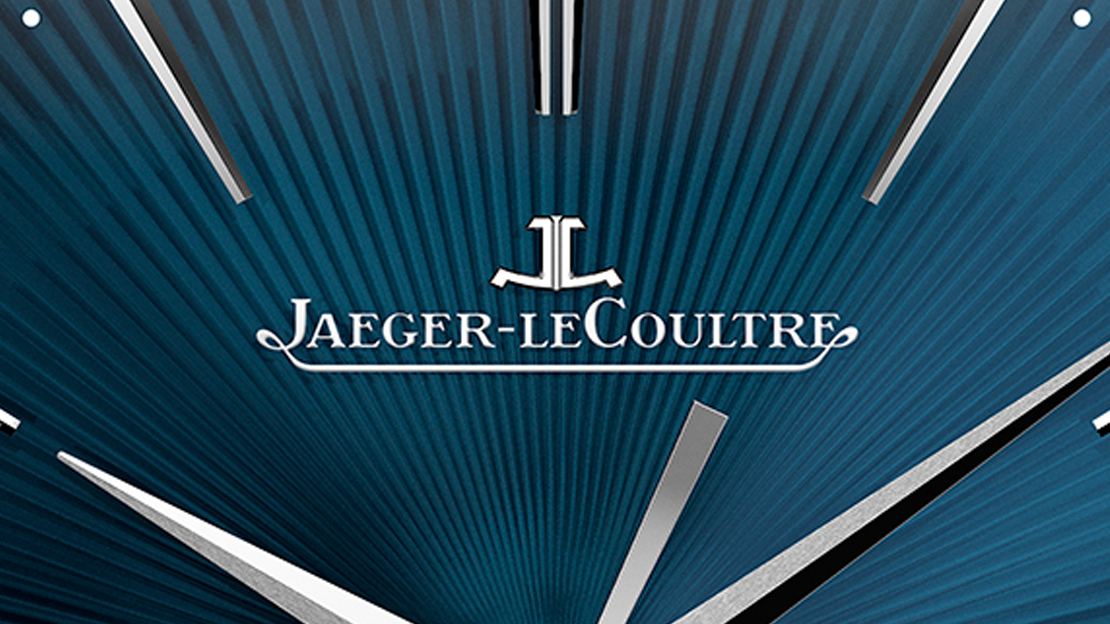 BLUE has been the past few seasons’ new black. And Jaeger-LeCoultre cannot be called out for slacking when it comes to adding blue-dial renditions to its existing collections; early this year it brought out three limited-edition models with three different complications, but all housed in white-gold cases and all belonging in the brand’s Master Ultra Thin collection. What’s another unifying theme? The watches all wear dials finished in blue enamel. They’re all the same. But different, too.

Complications trotted out by the new pieces are among the most emblematic — or even romantic — in watchmaking, namely a moonphase, tourbillon and perpetual calendar. Enameling, meanwhile, came back to Jaeger-LeCoultre only in 1996. Still completely done by hand by a few artisans trained in-house, enameling at the maison becomes even more complicated when it is combined with guilloche work. But applying a translucent blue layer of enamel over guilloche simply raises a dial’s game.

The “simplest” among the three new models with blue enamel dials is the Master Ultra Thin Moon Enamel, limited to 100 pieces. The watch flaunts guilloche décor on its dial, done by hand, of course, and new hour markers which are longer and split into two at 12, 3, 6 and 9 o’clock, a new moon disc that is a subtle silver-to-black affair set against a midnight blue sky festooned with silvery stars, and a large, new date track engraved into the dial, also in silver with black markings.

The white-gold case wrapping over the Ultra Thin moonphase model measures 39 millimeters across and is just a hair over 10 millimeters thick (with 50-meter water resistance). Sapphire crystal covers it on top and the back, through which Jaeger-LeCoultre’s self-winding cal. 925/2 peeks. This 30-jewel movement beats at 28,800vph and has a 70-hour power reserve, setting it apart from the base calibre.

The Master Ultra Thin Tourbillon Enamel also receives guilloche décor and blue enamel finishing on its dial. It gets the elongated hour markers, too. But the engraved date track seen at 6 o’clock in the Ultra Thin Moon model has moved to 12 o’clock in this watch (and loses the moonphase display) in order to give way to an equally large aperture that displays the spectacular tourbillon mechanism of the in-house cal. 978F.

The cal. 978F, an unusual example of a self-winding tourbillon, has been tweaked technically and aesthetically for this Ultra Thin Enamel, Jaeger-LeCoultre assures. It has been lavished with sunray finishing on the plates, and has an open-worked rotor in gold. The gold components of the tourbillon balance provide an excellent — and lush — contrast to the blue-and-silver palette of the dial. Visible through the sapphire crystal display window on the caseback, the 33-jewel cal. 978F spins at 28,800vph and has a 48-hour power reserve.

The Master Ultra Thin Tourbillon Enamel is slightly chunkier than the Moon Enamel at 40 millimeters wide and 12.13 millimeters thick. The case, also water-resistant to 50 meters, is made from white-gold as well. Only 50 examples of this watch were made.

By having two more registers than the Tourbillon Enamel, and three more than the Moon Enamel, the Master Ultra Thin Perpetual Enamel has the busiest dial among the three watches. But, amazingly, it still cannot be mistaken for any watch other than one that is a part of the enamel trio. Not an easy thing, this, considering there is less blue-enamel guilloche décor on its dial.

In this piece, the engraved track is at 6 o’clock, which also houses the moonphase indication like the one on the Moon Enamel. But now half the track displays a small second readout, the other half the lunar phases. The sub-register at 12 o’clock reads out the months, as well as the year, in digits on a pair of windows. On the sub-register at 9 o’clock rests the date track (with the “31” in red, adding the slightest hint of new color), while the sub-register opposite it takes care of the day-of-week indication. Despite the full calendar display, the Ultra Thin Perpetual Enamel’s aesthetics remain tidy, sophisticated.

Powering the watch — which, incidentally, is limited to only 100 examples — is the in-house, self-winding cal. 868A/2 which operates at 28,800 and stores power good for 70 hours. Its complications mean it has plenty of components; 332, to be exact, 46 of which are jewels. It is as richly decorated as the movements on the two other Ultra Thin Enamel pieces, and also has an open-worked gold rotor.

Housing the Ultra Thin Perpetual Enamel is a white-gold case water-resistant to 50 meters, and which is 39 millimeters wide, 10.44 millimeters thick. Like its siblings, sapphire crystal seals it on top and the back.

And also like the other two, this timepiece supplies Jaeger-LeCoultre with some welcome blue notes.