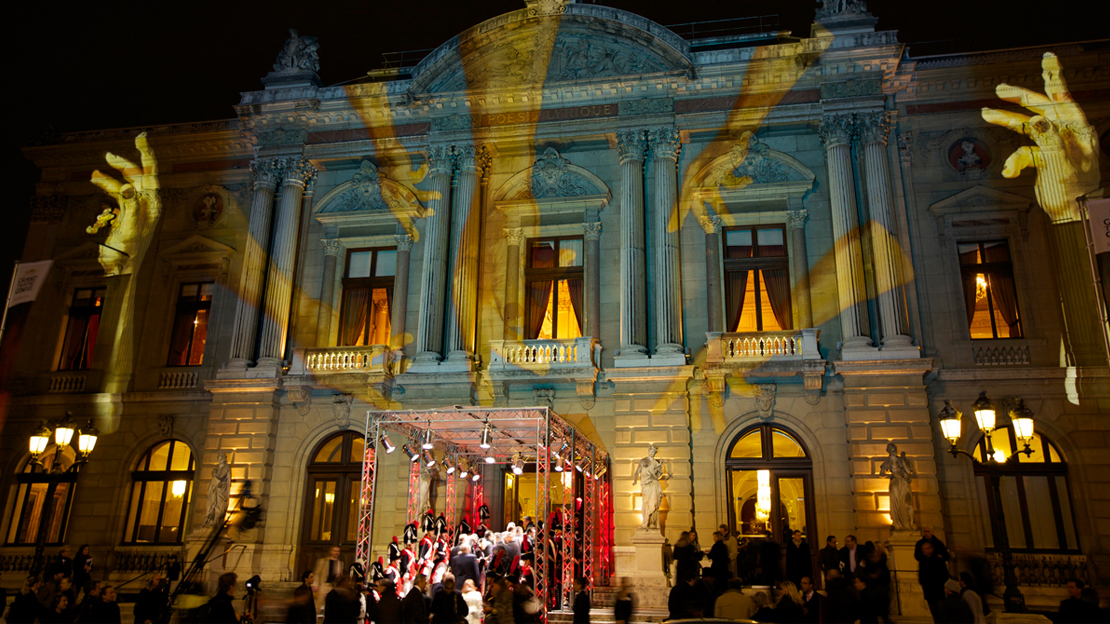 THE jury has spoken, and so now the 84 timepieces selected to compete in 14 categories in the 19th edition of the Grand Prix d’Horlogerie de Geneve (GPHG) are on tour for a series of exhibitions.

The watches, coming from some 50 brands, begin their rounds via a display at The Hour Glass’s King Street boutique in Sydney on September 27-29. From there the watches travel to PMT The Hour Glass Bangkok, where these will be on show on October 3-5.

This year’s winners will be announced on November 7 at the 19th GPHG awards ceremony set to be held at the Theatre du Leman in Geneva. After the watches’ exhibition there, these will be presented on November 20-24 at the Dubai Watch Week.

But, first, here are the watches “pre-selected” by a panel of some 30 experts for the 19th GPHG prizes: