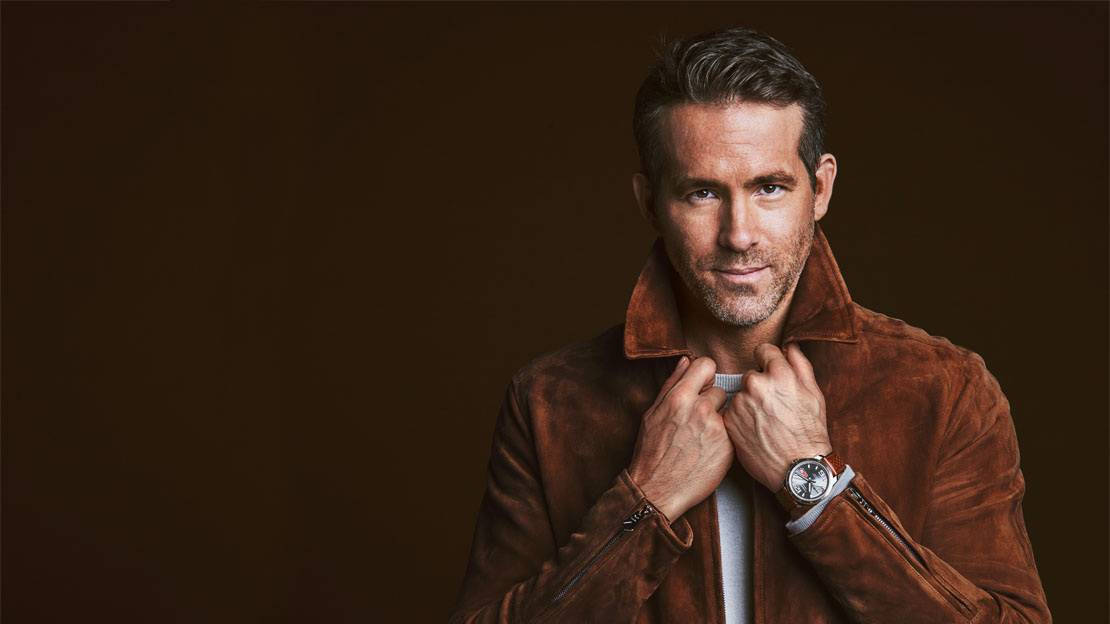 Director Michael Bay is known for his epic blockbuster movies – the stories are intertwined, the action scenes are explosive, and the movie is an entire experience. He chooses the best of everything to make sure we, the movie-goers, will be captured by his storytelling. The locations, the actors and actresses, even down to the details – everything is the cream of the crop.

Bay’s foray into the Netflix world is no exception. His latest film, 6 Underground, follows the same winning formula. Location? Modern day with an adventure aspect. Actor? Ryan Reynolds, one of the cinema world’s leading actors (and he has a strong Instagram game too). Details? The luxurious best with not just One but Two Chopard watches and – hold your breath – the fabulous Garden of Kalahari necklace.

6 Underground is the story of six billionaires who decided to fake their deaths, disappear, and go, yes, underground, to fight crime. They form an elite crew of crime-fighters, perhaps to let go of their past and somehow improve the future. The film will be available exclusively on Netflix as of December 13th 2019.

The main character is played by Ryan Reynolds, and his code name is One. Aside from an expected character arc in the film, we expect him to be decked out in Chopard timepieces. The movie does not disappoint in that aspect. The first Chopard on his wrist is the L.U.C XPS 1860 Officer from the Haute Horlogerie line of the Maison. This watch is elegant, suited for a billionaire, with an 18-k white gold case, a brown alligator leather strap, and has a self-winding automatic calibre.

Later on in the movie, we see some other watches on One’s wrist. Billionaires always have options, right? This time the watches come from the Mille Miglia collection, a line that is sporty yet still sophisticated. The Mille Miglia GTS Power Control Grigio Speciale is a nearly-all black watch with awesome red details. The strap gives you a hint at how sporty this watch is meant to be – it is Cordura fabric as used in high-performance motorsports apparel.

The Mille Miglia Classic Chronograph also makes an appearance on One’s wrist. This chronograph is as handsome as possible, and adventurous too – the strap is inspired by Dunlop tires. Keep an eye out for another Chopard in the film – the Mille Miglia Racing Colours chronograph with its “Speed Yellow” dial is worn by another character, Two.

But the piece de resistance of Chopard’s appearances in this film is the breathtaking necklace belonging to the Garden of Kalahari collection. (Really, I’d watch the film just to see this beauty.) The Queen of Kalahari diamond, all of 342 carats, is the largest D-Flawless diamond ever acquired by the Maison, and it is legendary in its purity. The 18ct white gold necklace is comprised of 3 diamonds cut from the Queen – in 50, 26, and 25 carats respectively.