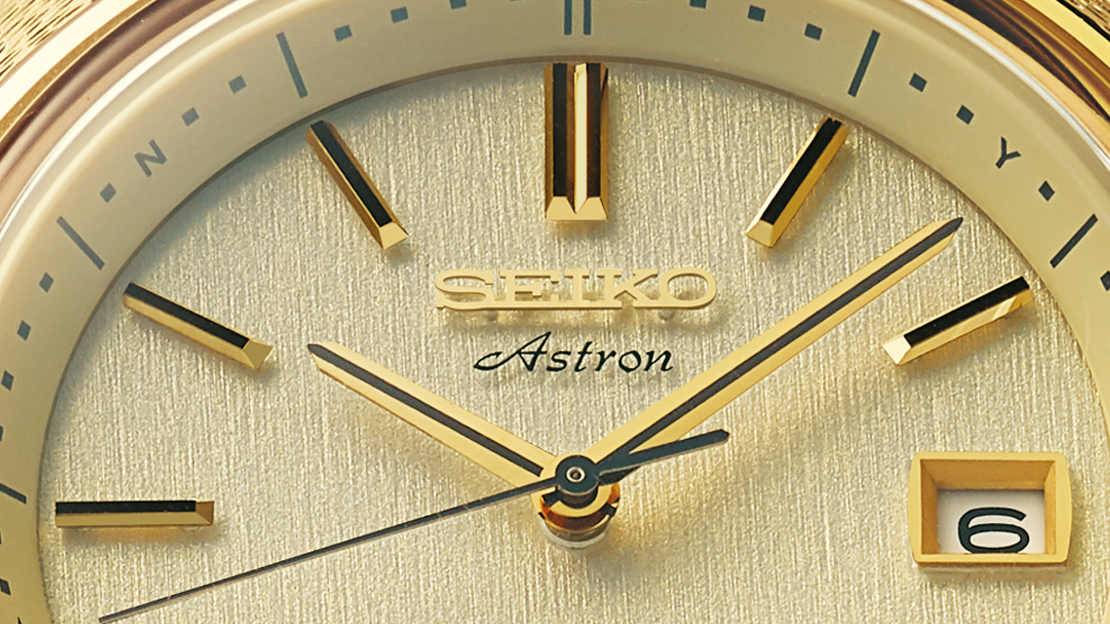 The concept of Baselworld began in 1931, as the Swiss Watch Fair that was part of another exhibit. The fair expanded each year as the number of exhibitors grew. By 1986 international exhibitors were invited to be part of the grand fair.

Among those international exhibitors over the last 30 years has been Seiko, and more recently, Grand Seiko. Their watches share a similar aesthetic, owing to being from the same parent company, and an exceptional quality. Seiko and Grand Seiko have launched new collections at Baselworld.

Thankfully Seiko and Grand Seiko will still hold regional and national events to showcase their horological developments and timepiece collections. We look forward to these events for 2020.