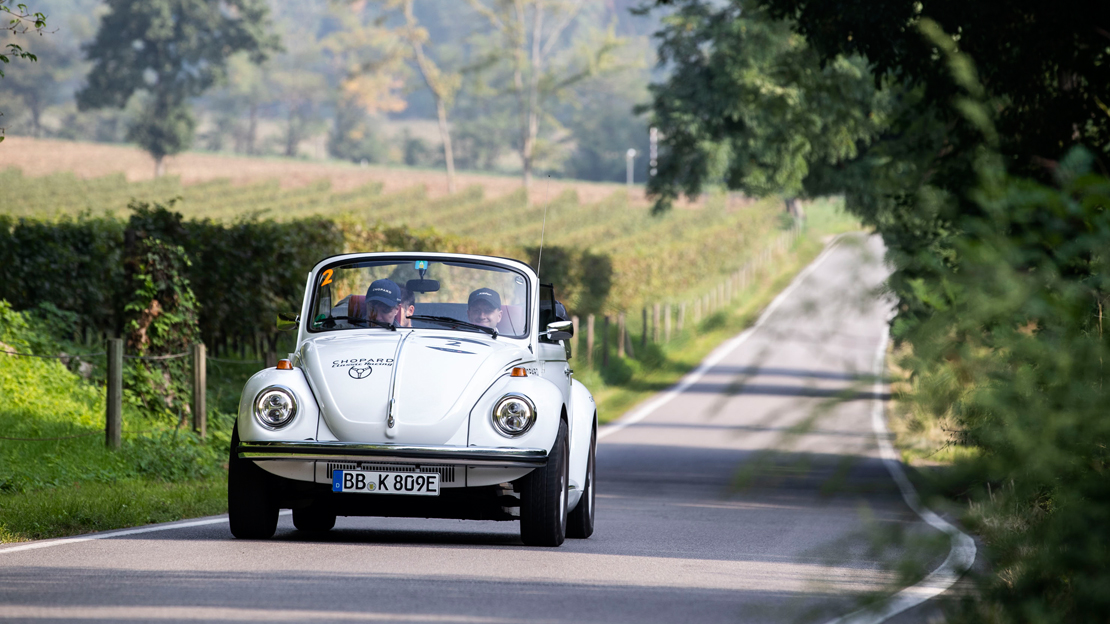 AS carmakers emerge from their tentative, if not downright clumsy, steps toward electric propulsion and into full-bore sprint, so do a few race series. Formula E, for instance, has just reported it turned its first profit — during its fifth season, after nearly going bankrupt months after it started in 2014. The top-rung EV racing series, now with 14 races held across four continents, has drawn Audi, BMW, Jaguar, Mercedes-Benz and Nissan and Porsche.

Among the classics, Le Mans winners in the past few years have been hybrid-powered. Now, the Mille Miglia is embracing battery power too as the legendary event started this year its Mille Miglia Green edition.

Dedicated to EVs and hybrid-powered cars, rest assured the series is not totally turning its back on the classic race machines for which the Mille Miglia automotive spectacle is known. Vintage and classic cars remain welcome in the Mille Miglia Green, provided that under the sheetmetal an electrified system takes care of spinning the wheels.

And in this inaugural event, which took place in late September, Chopard expanded its longtime partnership with Mille Miglia — the brand has been linked to the event since 1988 — by also signing up as official timekeeper to the Mille Miglia Green. The brand says the move shows it is possible to unite its passion for automobiles with its “journey to sustainable luxury.”

The Mille Miglia Green route started around Brescia then headed toward Milan. Thirty-five vehicles, either with full electric or hybrid powertrains, turned up at the start line. For over three days the cars traversed three different legs.

The first day took them racing within the historic city center of Brescia. The next day’s route saw them leaving Brescia for Milan. On the third day, in Milan, the cars left the city and headed for the Lainate circuit, where more racing awaited.

Before leaving the center of Milan, though, the cars stopped over at Piazza Gae Aulenti, located in Milan’s most modern neighborhood. Set up there was the Chopard Espresso Lounge, which afforded the participating gentlemen drivers a venue in which to chill, as well as the gathered crowd to check on some of the cars — which provided little clue they were electrified.

At the finish line on the Lainate circuit, it was the team from Turin — GianMaria Aghem et Rossella Conti — which won aboard a Tesla Model 3 Performance. Chopard presented each of the members of this team with a Chopard Mille Miglia Racing Colors timepiece which, naturally, features a special green dial.

Coming after the winning team were the De Angelis-DelGaudio crew from Viterbo, which drove a Renault Zoe, and the Mercedes-Benz EQC driven by Savina Confalon and Francesco Meneghini. Providing further color to the mix of electrified entries were a 1924 La Detroit Electric Model 95, a Porsche Panamera E and a smattering of Minis, Smarts and many more.

Each one made good time.