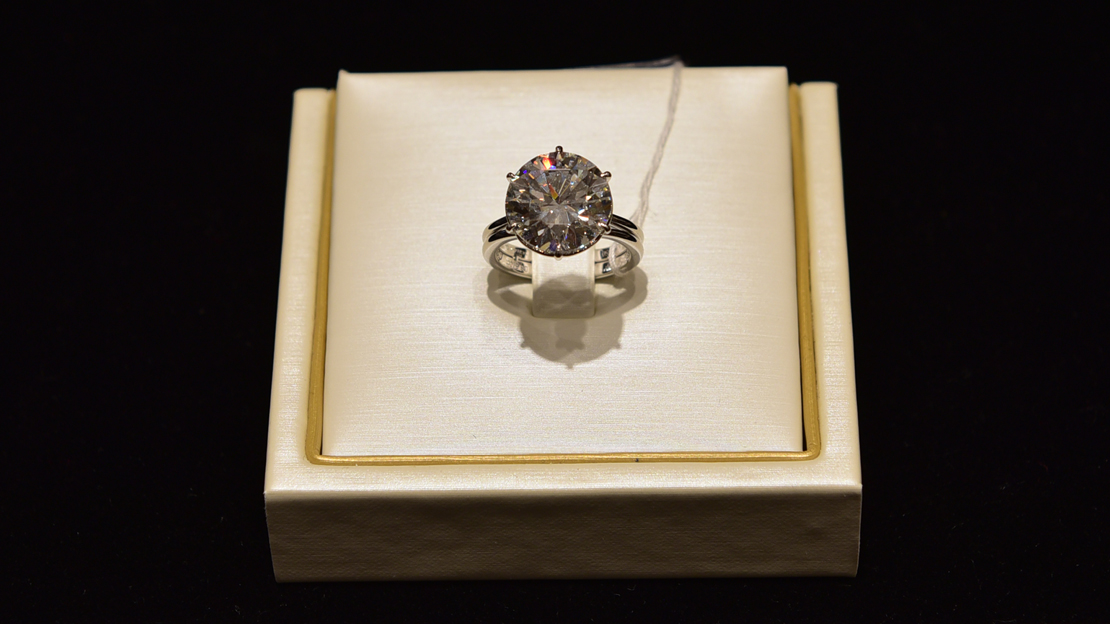 The Shoppes at Solaire Resort & Casino were glittering a-plenty on September 24 this year. The Chow Tai Fook Jewellery Group Limited held a fantastic event to herald the opening of their first store in Manila. What better way to look to the future than by treasuring the past.

Chow Tai Fook Jewellery has nearly a century of dazzling experience and storied history in the field of jewellery. The store has come to Manila to share its expertise and make our already-amazing Filipino celebrations a notch or two more impressive. No longer do we need to travel far afield to be able to pick and choose from the dazzling pieces that Chow Tai Fook Jewellery is known for.

Mr. Charles Sy is The Kho Group’s Director and he officiated the grand opening of the Manila store. He shared his vision of combining the Filipino’s artistry and Chow Tai Fook’s craftsmanship. These creations will soon be gracing the local fashion and lifestyle scene. He also added, “Chow Tai Fook is a brand who values creativity, authenticity and originality, something that I believe fits into the Filipino principles. It just makes perfect sense that combined; something extraordinary will just come out of it.”

Mr. Peter Suen Chi-Keung, Executive Director of the Chow Tai Fook Jewellery Group Limited, arrived from Hong Kong to grace the event and show his support. He handles the Hong Kong, Macau, and overseas business. It seems like Manila could be added to his list this year. Having been with the Group since 1985, he has seen the team through growth and expansion.

The Manila store boasts 200-square meters, every inch an extravagant experience. The most anticipated part of the event was, undoubtedly, the jewellery that would be presented. Decades of artisan talent was well on display with the pieces chosen. The warm light palette of store is the perfect backdrop for these beautiful gems, allowing you to focus on which piece you plan to bring home for your special someone.

As you start to plan ahead for the gifts for your loved ones, be sure you make a stop at the Chow Tai Fook Jewellery Manila Store. Pick out something for yourself while you’re there.