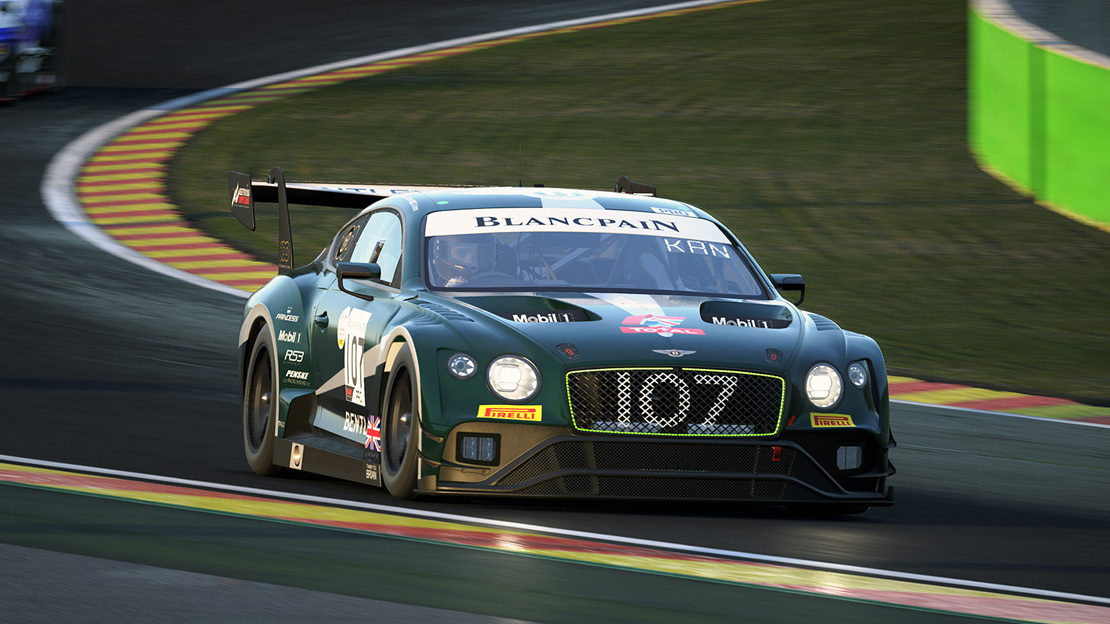 With social distancing the norm as the world tries to grapple with a global pandemic, many if not all public events that bring together people from the four corners of the globe have been put on hold or in some cases, put aside for more immediate concerns. However, thanks to digital technology, we can still stay connected and celebrate life instead of dwelling on the gloom that has befallen us. Many communities continue to lift the spirits of their members up and one such community is Bentley Motorsports who not only participated in a race but was also along the way able to raise money for the fight against COVID-19.

Using the racing simulator Assetto Corsa Competizione as a platform, four customer team Bentley Continental GT3s battled it out with 46 other contestants on line in the SRO E-Sports GT Series hosted live from Monza and streamed to viewers in real time over YouTube. While the venue may have been a virtual one, the racing was as fierce as it were in real life with 36 real-world racers competing with 10 sim racers.

The race featured 50 GT3 cars that battled it out for honors. Bentley works driver Al Buncombe, K-PAX Racing’s Andy Soucek, CMR’s Arjun Maini and JRM’s Martin Plowman each took to the “wheel” of a Continental GT3 in the one-hour sim race. The drivers represented four of Bentley Motorsport’s customer teams. It must be said that in the actual lead up to the virtual race, the team’s drivers and race engineers were busy with finding the optimal virtual set-up for their digital Bentley GT3s. Bentley’s Director for Motorsport later said that the virtual car’s lap time is representative of its real-world performance in Monza.

Bentley Works Team driver Al Buncombe added “We are a very tight-knit community and, as well as giving us our motorsport fix, it’s allowing us all to come together and give our very loyal fans some racing to enjoy. We’ve worked really hard on the set-up this week; the level of preparation and effort has made it feel like a real world race week.”