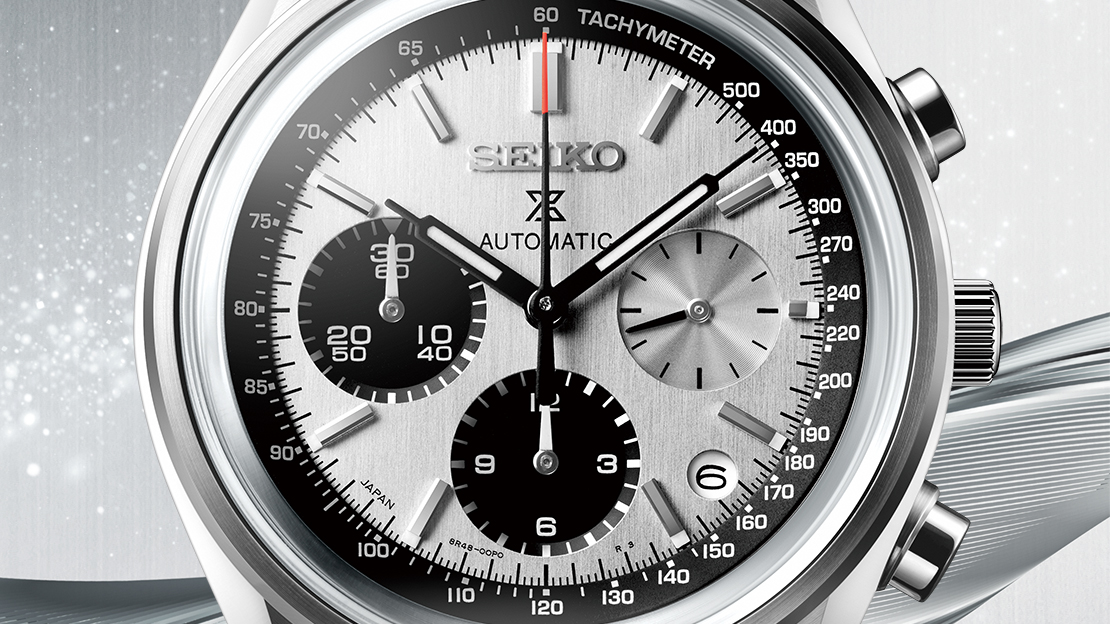 NO MATTER how many times it has been told and retold, the story of how the first self-winding chronograph came about — especially of which watchmaker came out with one first — will always be compelling to the horology-afflicted.

Accounts have put it the race to bring out the first automatic chronograph started in the mid-1960s when Heuer, Breitling, Dubois-Depraz and Buren (which was bought by Hamilton in 1966, while the development work was ongoing) banded together for the project, with each entity assigned a specific role. The consortium, as the group has usually been referred to, was thought of competing against unknown entities at the time — meaning initially it did not know who else might have been building such a contraption. They had to operate covertly.

As it turned out Zenith, then partnered with Movado, was working on its own self-winding chrono. In 1969 the Heuer-led group and Zenith beat each other in announcing they have built the first such timepiece — and the Swiss industry was crowing the achievement. But this was pre-social media days, and apparently largely unknown to the Europeans was that on the other side of the world Seiko has been working on an automatic chronograph, too. Fact is, the company had put out its own version to stores also in 1969.

Powering this watch is the now legendary cal. 6139, a self-winding chronograph with a column wheel and vertical clutch. But preceding the cal. 6139-powered wristwatch of 1969 (besides the pocket watch chronograph Seiko says it made in the 1940s), was the Seiko Crown Chronograph of 1964, a simple one-pusher affair spun by a handwound movement that was Seiko’s — and Japan’s — first chronograph wristwatch. Just as significant, the watch was built for the 1964 Tokyo Olympics; and Japan is again hosting the 2020 Games.

So, to pay a proper tribute to both milestones, Seiko has just announced the release of two limited-edition automatic chronographs — one honoring the 1969 debut of the cal. 6139, the other the Crown Chronograph of 1964. Both will come to market in December. Each is limited to 1,000 examples.

Honoring the 1969 piece is the new Prospex SRQ029 that’s powered by Seiko’s most advanced chronograph movement at present — the self-winding cal. 8R48, which first came out in 2014. Like the cal. 6139, the cal. 8R48 has a vertical clutch and a column wheel, as well as a three-pointed hammer and a heart-shaped cam which synchronize the hands’ flyback function. The 34-jewel cal. 8R48 has a chronograph counter for up to 12 hours, beats at 28,800vph, and a power reserve good for 45 hours.

While the original 1969 chrono wristwatch was a two-register beauty — in black over white “Panda” dial, at that — the Prospex SRQ029, because of its cal. 8R48, gets a three-register layout, two of which are in black to evoke the 1969 piece. But the dial is still in white, with the distinctive black chapter ring also retained. The hands are the same as the original, as are the orange tip of the chronograph second hand, hour markers and tachymeter bezel inscriptions.

Housing the watch is a 41-millimeter-wide steel case, identical to the original. A steel bracelet, Zaratsu polishing and boxed crystal complete the Prospex SRQ029’s package.

The new Presage SRQ031, for its part, celebrates the 55th year of the Crown Chronograph even if it, too, is powered by the automatic cal. 8R48. The Presage SRQ031 is a decidedly dressier deal, with split hour markers, dauphine hour and minute hands, slim black bezel with subtle markings, pump pushers and boxed crystal evoking those found on the 1964 watch. It even gets the faint band “connecting” some of the hour indices (that in the Crown Chronograph’s was more defined). Of course, the biggest difference between the two watches, apart from the self-winding movement, is the Presage SRQ031’s three-register layout.

Wrapping over the Presage SRQ031’s goodies is a 42.3-millimeter-wide steel case that’s combined with a black cordovan strap.

These really are proper tributes.