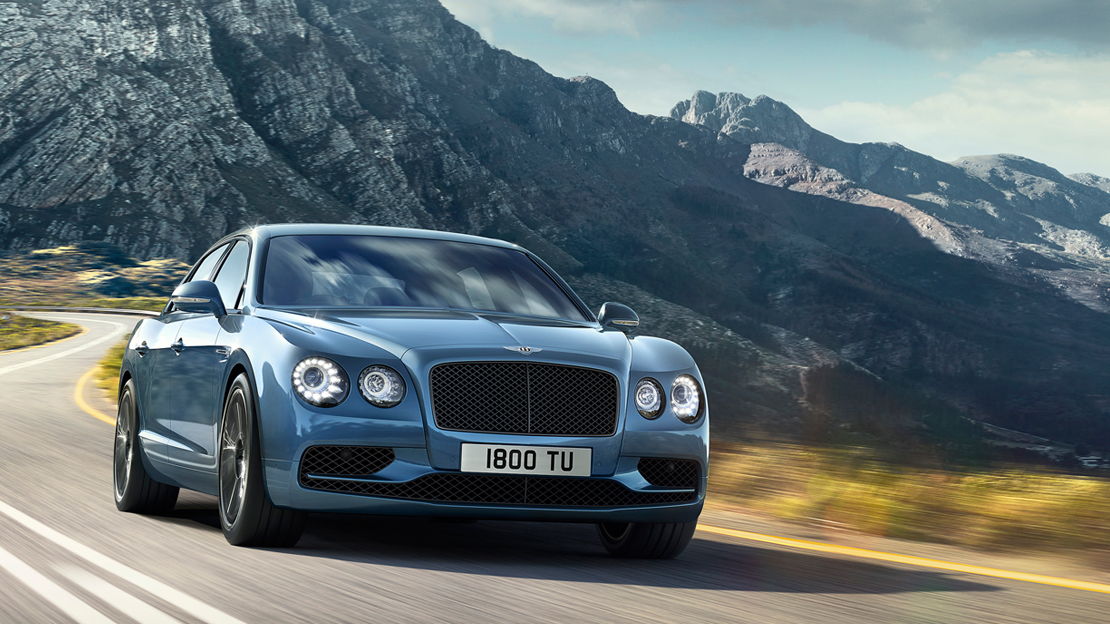 ON July 10, 1919, Walter Owens, or W.O. Bentley in Cricklewood, England, founded Bentley Motors, with the first car to bear his name rolling onto the streets of London during the same year. This car, powered by a 3.0-liter engine, was called the Bentley EXP1.

To mark a milestone few other carmakers can lay claim to, Bentley is celebrating its 100th birthday through a year-long series of activities that highlight the brand’s evolution, its global successes, and its future of innovation. The festivities stretch around the world.

Bentley Philippines takes part in these, and it recently celebrated the British marque’s century-long heritage of crafting the finest luxury vehicles in its class.

For Bentley’s 100th year anniversary, Bentley Philippines joined Her Majesty’s Ambassador Daniel Pruce in a special luncheon. Also attending the occasion were clients who were treated to a tribute to the marque as told by the historic cars that and the people who shaped Bentley. Showcased alongside the heritage display are Bentley’s latest models, namely the Continental GT in Centenary Specification, and the Bentayga.

Only vehicles manufactured in Bentley’s Crewe factory in England in 2019 are fitted with special designs to remember the marque’s extraordinary feat.

“I feel a deep sense of pride being with everyone here today. The remarkable milestone merits a fitting celebration to honor the efforts of everyone who has been a part of Bentley’s rich history, from the past up until the present,” said Benedicto Coyiuto, who heads Bentley Philippines.

Ambassador Pruce gave his special message during the occasion; “Happy birthday to Bentley! This is a wonderful day today, 100 years of Bentley has been manufacturing these wonderful, beautiful, world-leading cars and I’m delighted that they are increasingly popular here in the Philippines and Bentley’s activity here is going from strength to strength.”

As Bentley marks its centennial, it also reimagines its future of grand touring with the new EXP 100 GT

So the highlight of Bentley Philippines’ celebration was the exclusive first look, via live streaming, of the Bentley EXP 100 GT, which was unveiled in Bentley’s headquarters in Crewe, England.

As Bentley’s latest experimental design, the EXP 100 GT houses multiple technologies while boasting a wide variety of sustainable elements. It is engineered with artificial intelligence (AI), or Bentley’s Personal Assistant, to give passengers greater connectivity than ever before. Designed to be fully electrically powered, Bentley said the concept car will produce zero emissions even as it goes about long-distance, high-speed touring. The EXP 100 GT, which comes with the option of autonomous driving, sets its sights as far ahead as 2035.

W.O. Bentley from the start set out to establish his own motor company after seeing that no other automobile could satisfy his own extraordinarily high expectations as a driver, an engineer and as a gentleman. He also immediately established the principle of “To build a fast car, a good car: the best in its class.” This was a goal he would achieve time and time again. Today, Bentley Motors’ legacy remains fueled by the same drive as exemplified by its founder.

Rolex In Motorsports Featuring the 24 Hours of Le Mans

Neither a delayed race day nor a shortened pre-race pageantry could dampen the excitement of Le Mans, the ultimate test of endurance

Panerai’s Makes Use of New Materials on Three Special PAMs