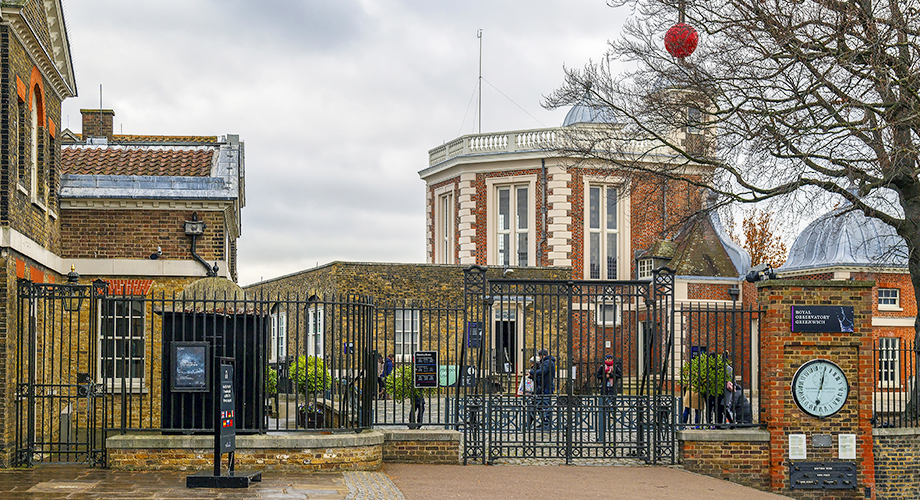 PERCHED atop a hill in the outskirts of London is the Royal Observatory of Greenwich. This historic complex of brick and mortar is home to the prime meridian, the basis for modern timekeeping standard.

Every day the Earth rotates 360 degrees. If we divide this rotation by 24 (representing 24 hours), each division of time amounts to 15 degrees, which is the spacing of the longitude (from east to west) enveloping the Earth. Every degree of longitude is a four-minute difference in local time.

The observatory was commissioned by King Charles II in 1675. Since then countless astronomers have been working within its confines. One can only imagine what it was like back in the 1800s when Sir George Biddel Airy, peering through his telescope amidst the crisp, starlit night, what celestial bodies he saw that enabled him to come up with the foundation for timekeeping as we know and use today.

Sir Airy’s discovery, brought about by the need for mariners of Her Majesty’s Royal Navy to accurately know their position at sea in relation to the UK, is the third iteration of the meridian line.

Reaching the observatory from Trafalgar Road requires just a few minutes of walking past the National Maritime Museum and the vast tree-lined walkways crisscrossing the grounds. Less able-bodied individuals can take an 18-minute scenic route around the hill, gradually making their way up. But most people prefer the direct six-minute climb up a rather steep incline toward the observatory.

Upon reaching the peak, one will be rewarded with a panoramic view of central London, and if you find yourself needing to catch your breath, you can lounge beneath the monument of Gen. James Wolfe (1727-1759) and soak in all the beauty, history and serenity enveloping the park.

Housed in the quaint buildings of the compound are some of the rarest artefacts of timekeeping; the first naval chronometer, telescopes used in the 1800s to determine stars’ location, and even the first atomic watch. But the thing most visited, and viewed, is the meridian line. The brass lined marker representing 00º00’00”, or zero longitude, is the point from where all lines of longitude encircling the globe begins. Guests regularly queue up to straddle the prime meridian to have a souvenir photo of themselves standing in both the eastern and western hemispheres.

The Royal Observatory of Greenwich is open daily from 10 a.m. to 4 p.m. and can be reached via the London underground by getting off at the North Greenwich station. Outside the station, buses #188 and #129 run at 15-minute intervals going to Trafalgar Road, letting passengers off at Stop T. From there one can then proceed up to the observatory grounds.

An Audi Sport Quattro S1 and other legendary Group B rally cars up for auction by Artcurial.

The Audi Sport Quattro, The greatest monster of them all.

The new Porsche Panamera is all about timing.

After weeks of being indoors, it is time to enjoy the beautiful summer days. OMEGA brings us a collection perfectly designed for style and protection.