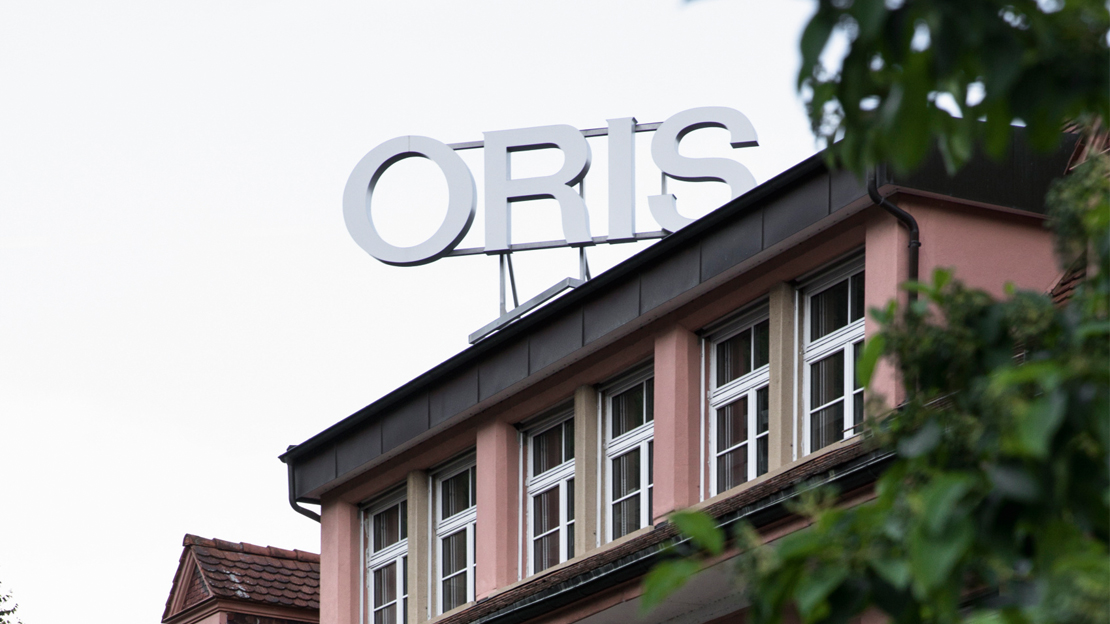 Carl S. Cunanan
April 16, 2020
A Stalwart Independent Speaks
Oris gives us their thoughts on the state and future of the watchmaking world

So we have heard from the big boys of watchmaking. Rolex and Tudor, Patek Philippe, Chopard, and Chanel all made the decision that they would not be joining the next Baselworld, which is still set for January 2021. They gave their reasons, which included the fact that it was too early in the year. But there was more behind it, and much discussion was made of the fact that many brands felt they were not supported enough by the event organization. The MCH Group, which organizes Baselworld, has said that they were surprised by the cancellations. They cited what they said was continuing discussions with all brands.

All brands. We must remember that Baselworld isn’t composed of just the biggest names and the organizers. There are many companies and people that have been part of this historic collaboration for generations, and in many ways it is more their future at stake than those of the behemoths.

We reached out to one of our favorite independent watch companies, Oris. Located in Holstein in Switzerland, they are a train ride away from Baselworld. They in many ways identify the true spirit of independent Swiss watchmaking. We asked their Co-CEO Rolf Studer what the company felt about everything right now. They acted very true to form, acting like someone who knows they are part of a large and historic industry but also who tends to steer their own course. They are one of those companies that make a decision without merely looking at the bottom line. Please note though that we think the same of other independents, including Rolex, Tudor, Patek Philippe, and Chopard. It’s that Swiss independent streak that we think is the true backbone of the industry.

It is unfortunate that Baselworld was not able to find a mutual way forward with some of the key watch brands of the show,” said Mr. Studer. “At Oris, we believe in the value of one industry event in Switzerland for all stakeholders.” Baselworld has been a community event, a family event for many, a part of what people would do. It was where brands and creators, companies and individuals, distributors and retailers, enthusiasts and dedicated press (who were usually both) would all come together. It is very clear why many people think it would be sad to see further splits in the industry.

Clearly, Oris believes that togetherness is ideal. “If we find ways to leverage the excitement around our products at such a show for today’s diverse, global audience, then it will be relevant again,” continued Mr. Studer. “We hope to celebrate and share these emotions as an industry again, soon.”

We often see a vision in the independent watch companies and watchmakers that we sometimes don’t see so easily in larger groups. Indeed, when the industry went through hard times in the past, you could feel that independents had a very different attitude from group brands that had to meet stockholder demands. With the independents, there was always the feeling that they were around because that was part of their life, part of their personal world. This was true of big independents such as Patek Philippe and Rolex and Chopard, but also of companies like Oris. We believe they all have the industry’s best interests at heart, we truly believe they are making decisions that are guided not just by numbers and figures but also by what they see as their responsibility, their stewardship.

That’s what really makes this industry work, what many don’t really realize. It’s a world that combines the creative with the technical, the historic with the futuristic, the arts with the sciences. And within there are many people that we find think much further past themselves than most would ever expect. And that’s why, whatever becomes of all this, we expect to see a vibrant, enthusiastic, passionate community that still comes together and presses onwards. They just may not all be at one place at one time.