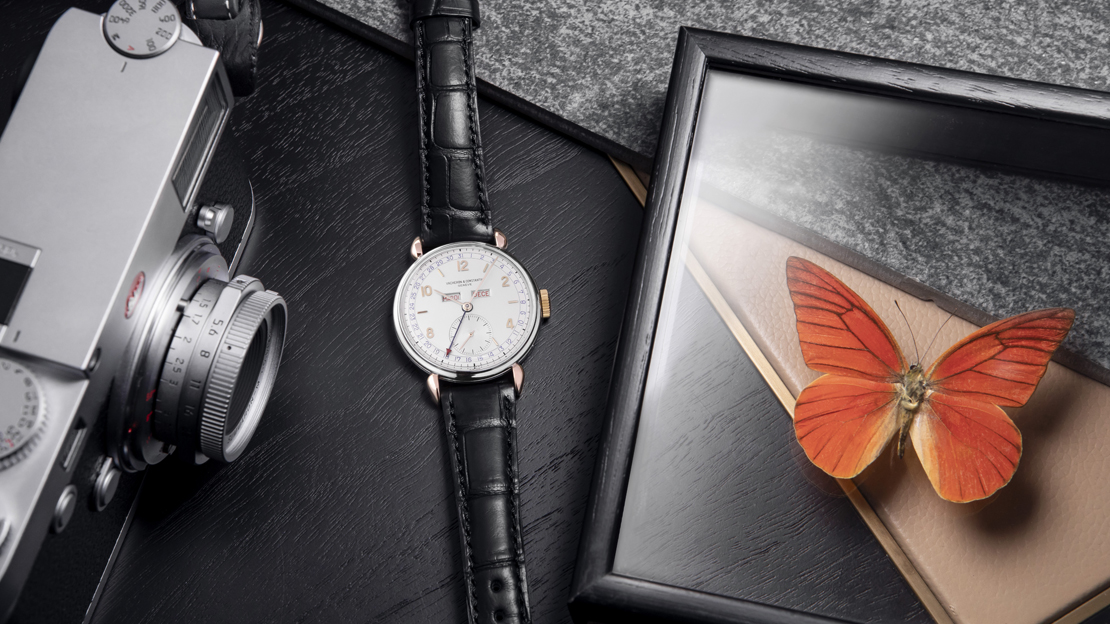 BLOCKCHAIN’S ability to digitally record, keep track and protect a variety of transactions from unauthorized modifications offers benefits to industries reliant on data. With this technology, a set of previously recorded data cannot be altered without having to change every set of data recorded after the earlier ones. Which then calls for a consensus among the parties involved in the specific network which recorded the data. True, Blockchain is not completely tamperproof — it is digital, after all — but it is also considered to be highly secure. It can assure “Byzantine fault tolerance,” a computing term that basically (and rather crudely) means two parties can communicate safely across a network, with each guaranteed to display the same data as the other. This is apparently useful to Vacheron Constantin. The maison has now started to rely on the technology in certifying the authenticity of its timepieces. A couple of benefits result from this. The first is that owners are guaranteed their watches are genuine. The second is that counterfeiting a Vacheron Constantin becomes quite difficult, or even impossible should buyers insist — which they must anyway — on getting a Blockchain certification.

The brand uses Blockchain certification to avoid using paper authentication, which can easily be forged. With Blockchain it becomes possible to create a forgery-proof digital certificate of authenticity. This certificate follows the watch throughout its life no matter how many changes of ownership it goes through. Vacheron Constantin would assign a watch unique number, securing data related to its ownership, value, nature and authenticity. The maison is the first fine watchmaker to adopt the technology.

Vacheron Constantin is also piloting it for the entire Richemont Group, in which it belongs.

At present, the service — launched at the last Viva Technology 2019 in Paris — is available to Vacheron Constantin’s Les Collectionneurs collection. These much-coveted watches built in the last century, as hunted by the maison’s experts, are made available to connoisseurs at dedicated events held in Vacheron Constantin boutiques around the world. With Blockchain, the watches now come with both a printed certificate and a digital one. Besides guaranteeing a certain timepiece is genuine, the added benefit of a Blockchain certificate is that the watch can be tracked throughout its lifetime, with all known information about it attached.

Vacheron Constantin is quick to point out, too, that all information are confidential. Presumably, this means these are accessible only to the company and the current certificate holder.