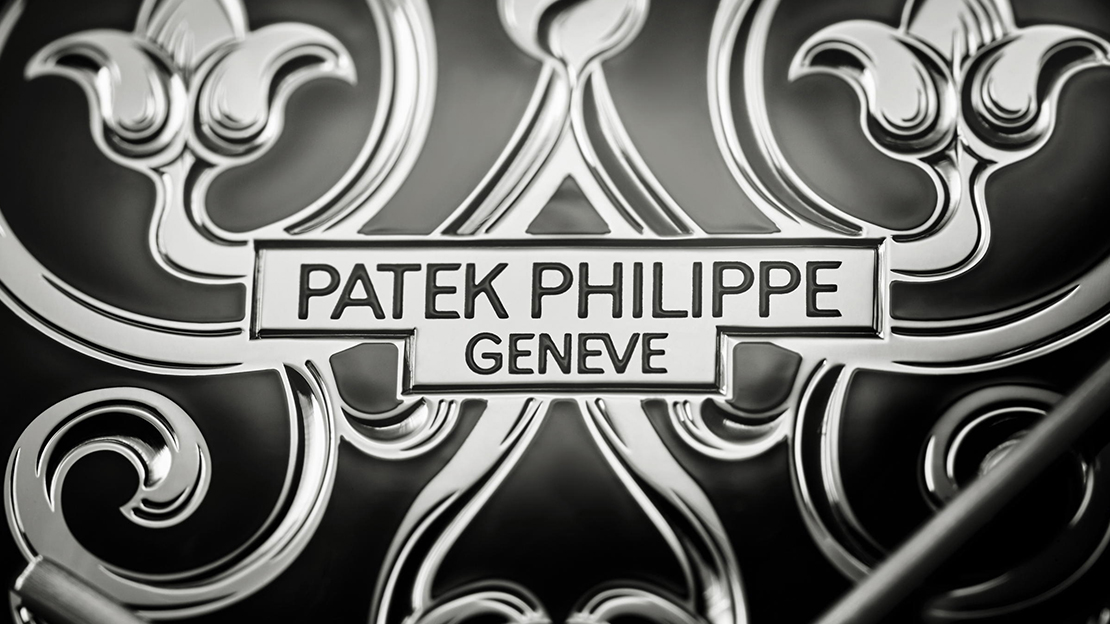 I have been asking many watch enthusiasts lately about how they feel certain brands are defined. In particular I was looking at words like “independent.”

Many people look at watch names and brands from the point of view of the consumer, but I often look at them in terms of how I see they act and how they feel to me. Take that word, independent.

Patek Philippe is independent. From one point of view, they are not part of a group or large financial organization handling multiple brands. However there is now more interest than ever in what many people call “independent watchmakers” and this is a wonderful thing. Many wouldn’t include Patek Philippe in this group because it is just such an important part of watchmaking history and has such strength, and I see that point. They certainly wouldn’t be included in, for example, the Académie Horlogère des Créateurs Indépendants or the AHCI, but they definitely have what I would see as “the independent spirit.”

Cases are hand-finished with a process called “fine-working”. This removes any residue, hinges and attached and everything readied for polishing.

A lot of what people want from what they call “independent watchmaking” is what I see in companies like Patek Philippe. There is vision to something more than a bottom line or financial statement, just as there is with the smallest of newbie “independents.” Many collectors now flock to these small independents because of their focus on finishing or technical daring or enamel work or guilloche or just appreciation of artistry and craftsmanship. But if you look at some of the independently-run watch companies, you see the same commitment if you look past the pieces.

This was never clearer to me than when the watch industry was facing challenges. You would suddenly hear the same words from all the big brand heads, words like value and accessibility and more recently, authenticity. Yet during these times, the feel from independently-owned and run watch companies was more one of… hey we’ve been here before and we will be here again, if even they mentioned it. Instead they would chat about what they always chat about. Which wasn’t necessarily their latest piece. It is actually quite refreshing. You would hear things that would make brand communications specialists cringe and give me looks of “oh please don’t repeat that,” but you would hear true heartfelt comments. And they were always, even in times of challenge, inspiring and educational.

Patek Philippe is opening a big new boutique in the Philippines, and they do this at a time when many brands are trying to control their own boutiques and keep them within their own corporate structure. Yet the new boutique is in partnership with the same strong partners they have had for quite a while. Why is this? What do they see?

Let’s take a quick deep dive into history. When clocks and watches and anything would be distributed around the world, they would go by ship. Watch companies were not even companies, they would be a watchmaker or a group of watchmakers who would sell to someone. That someone would try to make arrangements to sell overseas, and that often came via talking to the ship’s chandlers (retailers specializing in supplying ships and as a result were first points of contact for any goods and deals) and others who supply seagoing vessels. Remember that the primary movers for accurate and consistent timekeeping were often the ship captains and owners who needed that to keep their ships and businesses and lives safe. As such, if you were someone buying one of these new wonders of technology, the clock or the watch, you had no idea who the watchmaker was. That is why many watches and clocks would have the name of a ship’s chandler or a supplier or later a jeweler. Because your trust was in the guy you knew, and could talk to. Local knowledge.

Desk and Table Clocks from Patek Philippe have their own set of collectors. Each year the manufacture presents a collection of one-of-a-kind pieces that highlight the rare handcrafts and skills for which the Maison is so well known. This one depicts the Golden Globe Regatta, which incidentally has been won by Patek Philippe Honorary President Philippe Stern seven times

There has been a huge influx of interest in watches in recent years, and that is wonderful but is also a dangerous sign. New buyers looking for exactly the same thing as everyone else isn’t all that good for the market, and you only need to look at economic history to see examples of how trends and fads can kill things off. For students of business, think tulips and the shoeshine boy.

But the love of watches has never been a fad, at least to many of us. It was something we enjoyed and loved to share. Whether it was with chance meetings at service centers or the sharing of old books and magazines or the earliest of electronic discussion boards or now the Viber groups and clubs and just batches of friends that get together and share and visit shops and factories.

We are all here because we love all this, and we love sharing it all. There is something deeper than just telling time or showing others how much purchasing power you have. And we are actually seeing quite a bit of backlash against the drive to get the ultimate this or the best that. To those that know and truly appreciate, it is about something more.

There is a quote that goes around the sports car world, attributed to Ferry Porsche. “The last car built on earth will surely be a sports car.” I don’t think this is in any way a statement on demise, but rather of how something that began as a tool and a need became something of passion and appreciation. Fine mechanical watches are no longer the tools they were before, yet they are more popular than ever and bringing in new fans every day.