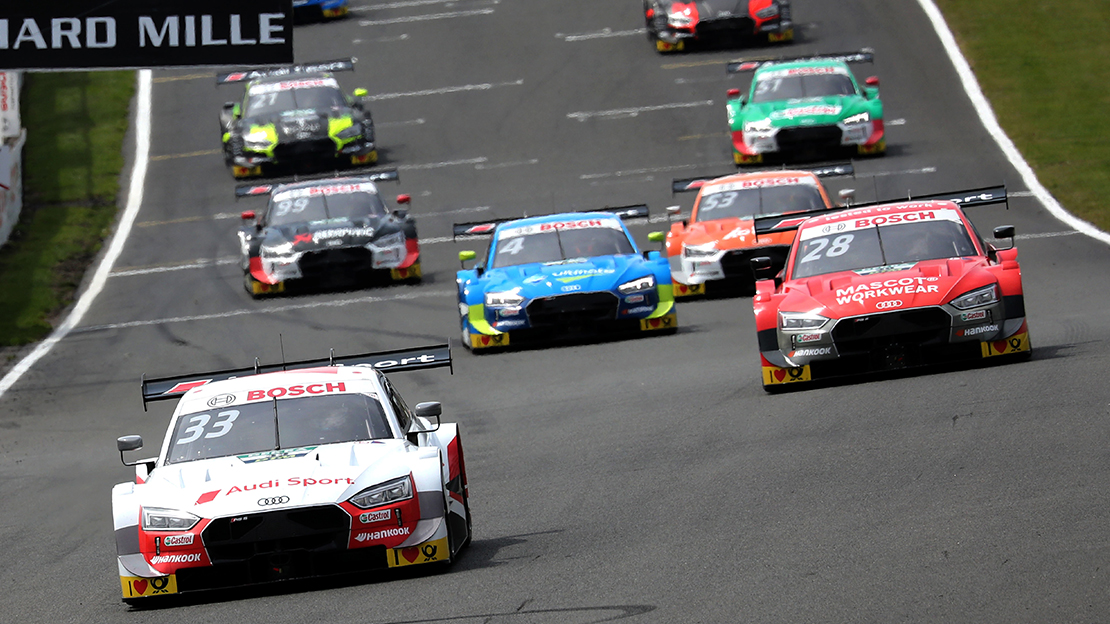 Given the brand’s mantra “Advancement through Technology”  is the driving force behind its success in both motorsports and car manufacturing, it comes as no surprise that the German automaker has decided to leave the German Touring Car Championship series which it has dominated for at least two decades. Instead, Audi will make its involvement in Formula E the centerpoint of its motorsports program well into the future. It also helps that the Audi Sport ABT Schaeffer racing team has been racing in the all-electric series since it started in 2014 becoming the most successful Formula E team over the years. To date, the team has accumulated a total of 41 trophies while stepping up the brand’s carbon neutral footprint in a sport where such is nearly impossible to do.

This move to Formula E also reflects Audi‘s increasing thrust to have around forty percent of its worldwide sales volume to be made up of electric cars and plug-in hybrids by 2025.  Commenting on the decision on this course of action, the Chairman of the Board of Management of AUDI AG Markus Duesmann said “With this energy, we are going to drive our transformation into a provider of sporty, sustainable electric mobility forward. This is why we are also focusing our efforts on the racetrack and systematically competing for tomorrow’s “Vorsprung.” Formula E offers a very attractive platform for this. To compliment this, we are investigating other progressive motorsport formats for the future.”