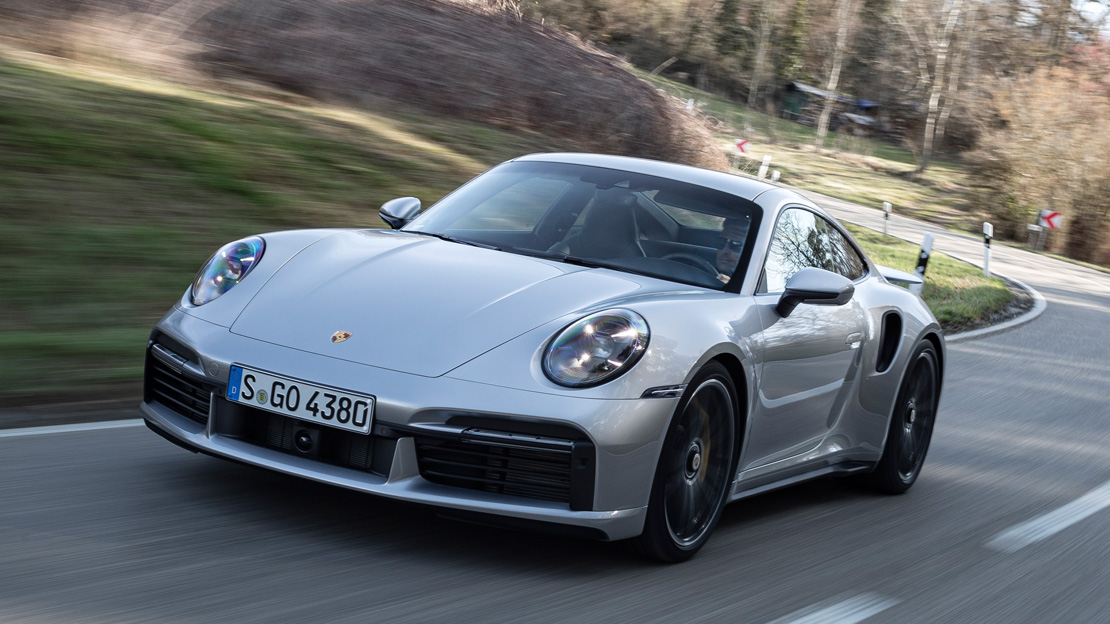 With the arrival of the latest type 992 Porsche 911 variant, the Carrera lineage carries on the legacy of this iconic supercar. Said to be developing 70ps and 50Nm more than its predecessor, the all-new 911 Turbo S variant has been getting rave reviews and pulling eye-popping numbers in the various performance tests it has been subjected to. With a quarter-mile elapsed time of 10.1 seconds, it has been dubbed the “drag race king” even though the 911 was meant to live a life more than a quarter mile at a time. It is the complete package.

For starters, the all-new Turbo S is powered by a six-cylinder, 3,745cc boxer engine producing 650ps and 800Nm of torque—70ps and 50Nm more than what the previous engine made. Mated to an eight-speed Porsche Doppelkupplung (PDK) transmission, the engine can propel the car from a standstill to 100km/h in only 2.7 seconds, and on to a top speed of 330km/h. All these numbers are delivered by a powerplant based on previous generation Carreras albeit given major upgrades. First of all, the engine of the all-new 911 Turbo S now features a completely redesigned charge air cooling system, two new larger variable turbine geometry (VTG) turbochargers with electrically adjustable wastegate flaps, and piezo injectors. Additionally, the turbine wheels are larger by five millimeters, to 55 millimeters, while the 61-millimeter compressor wheel is now three millimeters bigger. Furthermore, the wastegate flaps are electrically controlled by stepper motors.

Enhancing the ability of the engine to breath was another factor in improving performance numbers. A new intake system which swaps around the previous routing of processed air and charge air cooling. Now, part of the processed air flows through the characteristic Turbo air intakes on the car’s flanks. Two other airflows have also been incorporated through the rear lid grille, meaning the all-new 911 Turbo S has four larger intakes. What the updates resulted in are much improved engine responsiveness, power, torque, emissions and revving ability.

Matched to the engine is an all-wheel drive system that features an enhanced Porsche Traction Management unit. With this, the drivetrain’s transfer case can distribute more torque, allowing for up to 500Nm being transferred to the front wheels. The new generation of the standard Porsche Active Suspension Management chassis is also sportier. Faster and more precisely controlled dampers provide significant advantages to driving dynamics as these enhance roll stability, road holding, steering behavior and cornering speeds.

Visit the Porsche Philippines Showrooms to catch a glimpse of the all-new Porsche 911 Turbo S.