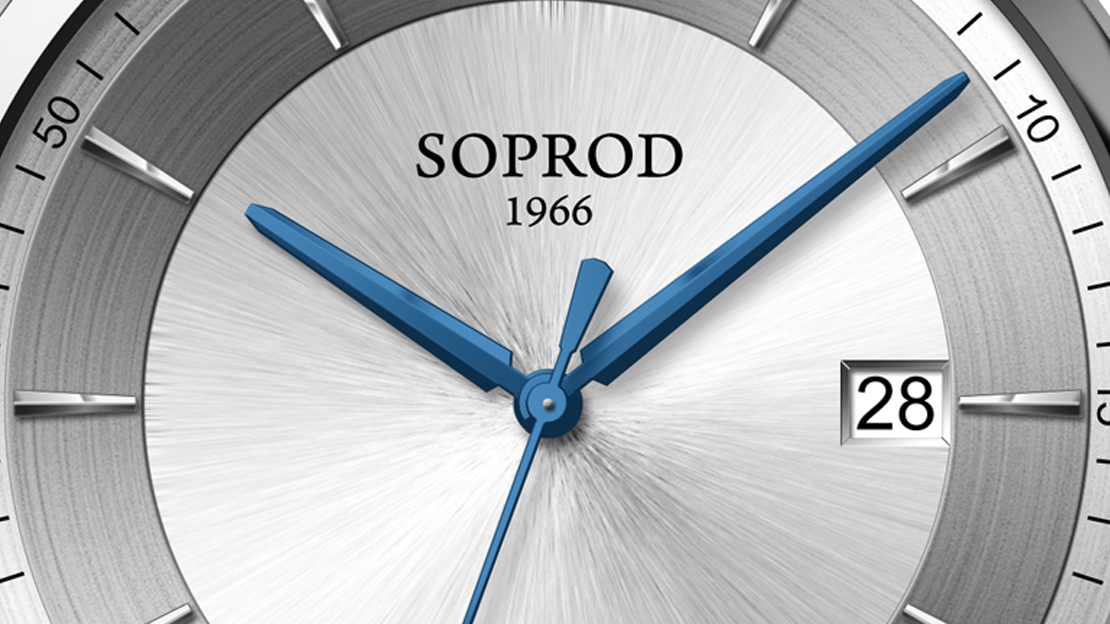 In these unusual times, a new Swiss-made calibre doesn’t seem to be a big deal. Make no mistake – this is a noteworthy development. In the past few years, Swiss movements have been in high demand due to the resurgence of the watch industry and the wide proliferation of micro-brands.

Starting your own watch brand has never been easier especially with the relatively recent innovation of alternative sources of capital via crowdfunding such as Kickstarter, Indiegogo, etc. With a plethora of suppliers around the world available at your fingertips, bringing to life your creative vision is now possible.

However, how does one differentiate oneself from the throng of new watch brands flooding an already congested watch market? Justified or not, the Swiss-made designation still counts for something in this day and age. For a new watch brand with no storied past, it can draw instead on the watchmaking history of Switzerland justifying its premium pricing.

Though a significant number of companies in different parts of the world produce watch components, there is only a handful with the technical capabilities and infrastructure to manufacture movements. For decades, the staple of Swiss-made watches using outsourced movements is the venerable ETA 2824-2. When the Swatch Group decided to curb supplies of its ETA calibres a few years ago with the goal of making these movements exclusive to its own brands, a couple of ETA clones (such as Sellita) came out in the market and were mechanically almost identical to the original ETA movement/s.

The SOPROD Newton, on the other hand, is something new. It took 3 years to develop and fine-tune this new, simple, industrially-produced movement catered to watch brands looking for something Swiss, reliable, aesthetically pleasing and highly customizable. And more importantly, it is also affordable, as it was designed specifically to compete in the entry-level segment.

As a calibre, various technological improvements were added to the design to improve the movement’s performance. The Newton was fitted with a double-cone Incabloc as its shock absorber, while incorporating additional protection to its balance with a cross-through bridge. As further testament to its durability, the Newton was also tested by the Dubois Laboratory and was given the Chronofiable Certificate.

Here’s the Newton in a nutshell…