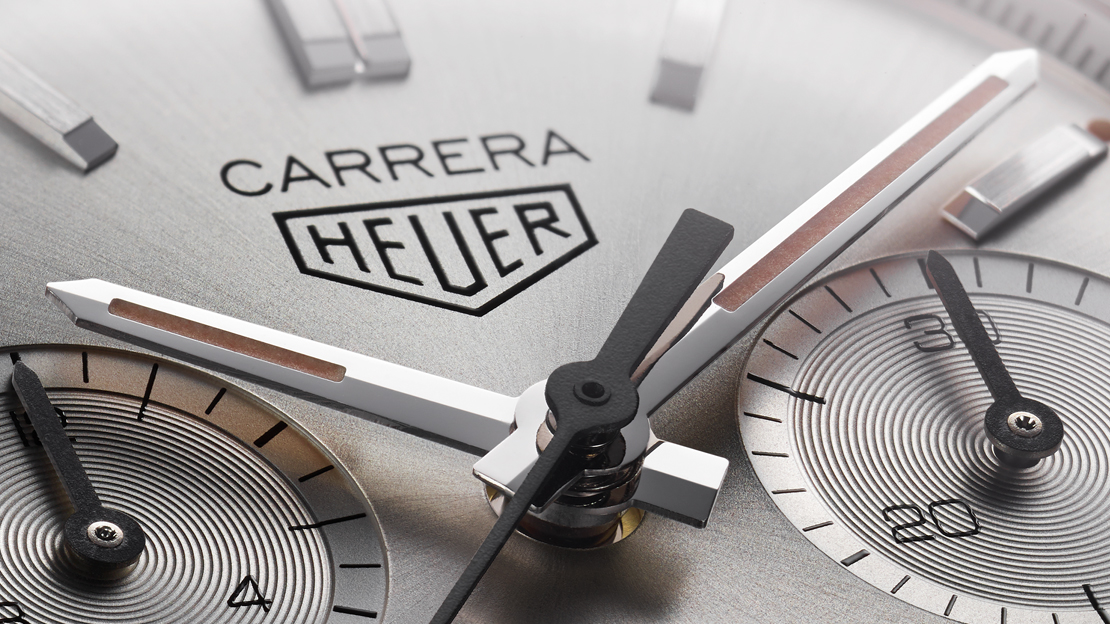 While the Carrera line from TAG Heuer may have started a mere sixty years ago, going further back to 1860 when Edouard Heuer founded his watch company in Saint-Imier would show that little has changed by way of Heuer’s commitment to the pursuit of innovation and development of cutting-edge timepieces. While the production process and technology applied today has moved along significantly, the Carrera remains TAG Heuer’s collection of elegant chronographs and iconic timepieces that carry the brand’s racing heritage since the sixties and daring spirit of innovation for the past 160 years.

That being said, the avant-garde watchmaker will be unveiling a special TAG Heuer Carrera 160 Years Silver Limited Edition to kick-off a year of tributes and celebrations. Only 1860 pieces of this special re-edition will be produced and deliveries will begin Jun2020 (ed’s note: this press release was handed out before the world underwent a global reboot so schedules may have changed) Taking the iconic silver-dial with three azurage counters and starburst silver dial model from 1964 simply known as the 2447S, TAG Heuer created the perfect watch to honor both past and present of cutting-edge watchmaking.

Before we get into the watch aesthetics, perhaps the biggest difference between the 2447S from 1964 and its modern-day iteration is the movement beating inside the watch. With TAG Heuer Carreras always featuring the most advanced technology the brand has to offer, it was no brainer that the Re-Edition Carrera is powered by the brand’s in-house developed Heuer 02 movement. Completely Swiss-made in TAG Heuer’s Chevenez manufacture, it consists of 168 including a vertical clutch that improves the chronograph functions and smooths out the running of the chronograph second hand, eliminating loss of time when the chronograph function is engaged. Compared to the Heuer 01 movement, the 02 is thinner by .45mm allowing for a thinner case design while increasing power reserve to 80 hours (a 30-hour improvement)

The new stainless-steel chronograph features many of the same design highlights as its predecessor, such as an eternally elegant dial and polished case and pushers. However, the shape is slightly different and the timepiece now measures 39 mm instead of the original 36 mm. The permanent second indicator is at 6 o’clock instead of at 9 o’clock due to the difference in the construction of the Valjoux 72 from 1963 and today’s Heuer 02 movement. Another change from the original is the shape of the central hour and minute hands, which are now facetted and coated with beige SuperLuminova®. The unmistakable Carrera name and HEUER shield are printed on the dial, which is protected by a domed sapphire crystal that gives the watch a retro appearance reminiscent of the original Heuer Carrera.

Through the sapphire crystal screw down caseback, a special lacquer filled engraving on the oscillating weight can be seen indicating that this timepiece is an anniversary edition.