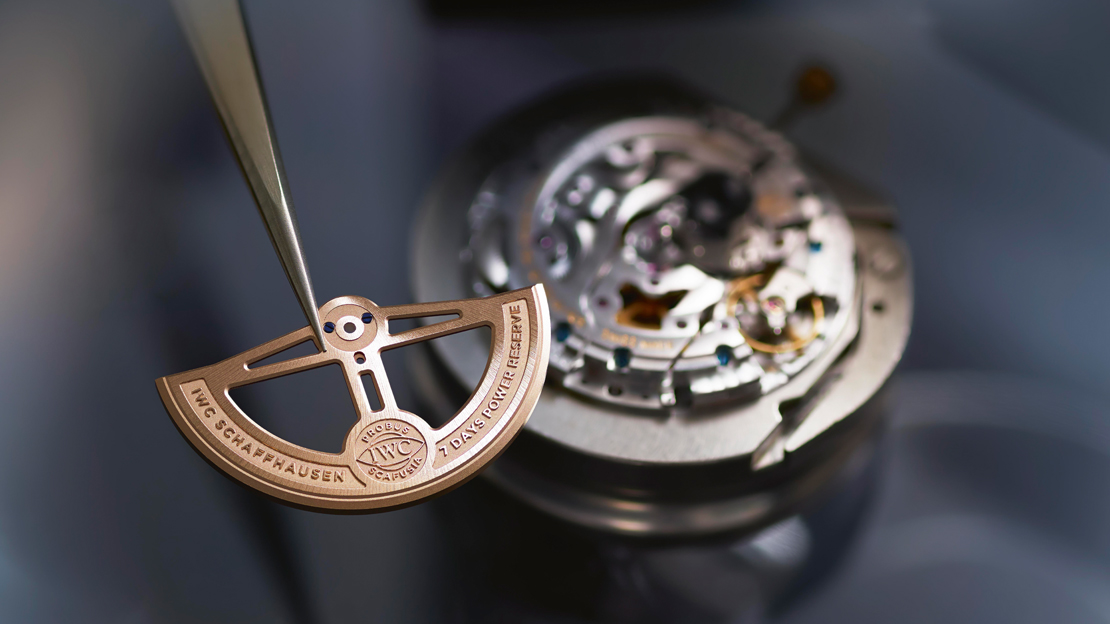 IWC Schaffhausen bested the 15 Swiss watch brands evaluated for their ecological and social impacts in a new report released by WWF Switzerland and sustainability consulting agency BHP – Brugger and Partner.

Following IWC’s performance ranking in the WWF Swiss Watch and Jewelry Report 2018 are its stable-mates in the Richemont group, namely (and in order), Cartier, Piaget, Vacheron Constantin and Jaeger-LeCoultre. WWF explained it picked the “15 biggest watch companies based in Switzerland” for its evaluation.

According to the group, it provided the brands a set of rating questionnaires meant to determine their “sustainability strategy and targets, due diligence, sustainable supply chain management, greenhouse emissions and stakeholder engagement.” WWF said it focused its rating system solely on environment-related topics as these are its area of expertise.

It added that all Richemont brands, along with TAG Heuer (LVMH), complemented WWF’s “pre-assessment,” enabling WWF to fully evaluate them. The nine other brands included in the report — Audemars Piguet, Breguet, Chopard, Longines, Omega, Patek Philippe, Rolex, Swatch, Tissot — did not complement the initial rating, and so were evaluated partly through data that are publicly available.

The rating system was divided into six segments, each of which identifying the progress of a brand’s perceived sustainability performance. The six segments are, from top; Visionary, Frontrunner, Ambitious, Upper Midfield, Lower Midfield, and Late-comers/Non-transparent. None of the brands reached Frontrunner status.

In a separate statement, IWC said its production facilities and headquarters in Switzerland, as well as those of its supplier of precious metals, are powered by renewable energy. It noted that it always strives to source recycled metals, as well as oblige all its suppliers of precious metals and diamonds to meet best-practice standards as set by the Responsible Jewelry Council. IWC said it would also increase its efforts at cutting down on greenhouse gas emissions generated by shipping, reducing the volume and weight of its packaging, and ensuring the plastics it uses are recyclable or compostable.

“IWC has been working for many years to ensure our watches are made to the highest standards, with careful consideration of our social and environmental impact. We recognize that there is more work to be done, and our efforts continue to evolve,” said IWC CEO Christoph Grainger-Herr.

WWF said the report’s findings, in which only brands belonging to a single group landed in the upper part of the rating scale, “does not come as a complete surprise” given the “secrecy of the entire industry,” as well as from the lack of pressure exerted on them just yet by their stakeholders.

“Only IWC was able to show more serious commitment towards a sustainable transformation, but with substantial potential for improvement,” the WWF report read.

The group maintained the “findings are mostly in line with other studies,” indicating the Swiss watch industry is “just beyond the starting point in terms of sustainability performance.”