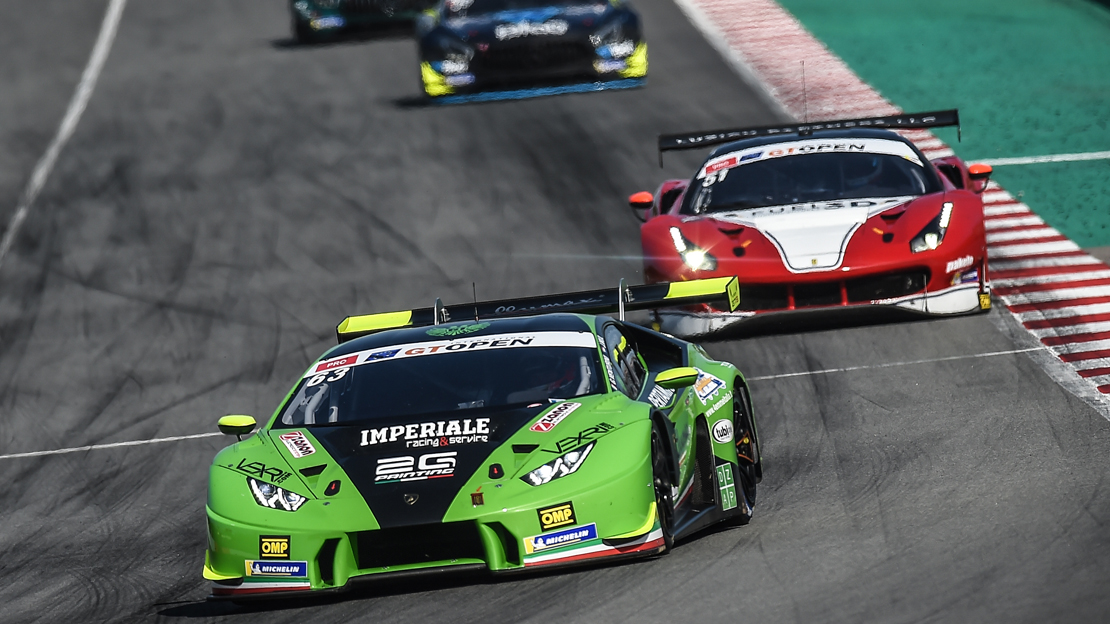 THE 2018 championship season of the seven-round, 14-race International GT Open race series — held between April 14 and October 21 at the Estoril, Paul Ricard, Spa, Hungaroring, Silverstone, Monza and Barcelona circuits — drew to a close in Barcelona with both final races won by Lamborghini.

Ruling Race 1 of the Pro class were Andrea Rizzoli and Damiano Fioravanti aboard a Lamborghini Huracan GT3. The pair, which gave their team, Ombra Racing, its first taste of victory, was followed to the checkered flag by two other Huracan GT3s. Finishing in second were Giovanni Venturini and Jeroen Mul, while the last step of the podium was secured by Riccardo Agostini and Rik Breukers. Both these Huracan GT3s belong to Imperiale Racing.

In the class below, called Pro-Am, the Huracan GT3 of Fabrizio Crestani and Miguel Ramos, both from Daiko Lazarus Racing, clinched third place. The other Lamborghini from Imperiale Racing finished in sixth.

The Am class, meanwhile, saw two Huracan GT3s on the podium. The top step was occupied by Stefano Constantini, who drove solo for the Target Racing team, and who convincingly showed his victory was not a fluke at all by also winning Race 2. Third place went to Giulio Borlenghi and Andrzej Lewandowski, who won the class’s 2018 overall title.

Race 2 of the Pro class was dominated by Agostini and Breukers, their victory ensuring that Imperiale Racing be crowned as this year’s International GT Open team champion.

The Huracan GT3, launched in 2015, has to date won 12 international titles, counting in the Rolex 24 Hours at Daytona and 12 Hours of Sebring. It was developed together with Dallara in Sant’Agata Bolognese by Lamborghini’s motor sport division, Squadra Corse. Powering it is a 5.2-liter V10 engine. The car, with Thomas Biaji and Crestani driving for Team Lazarus, sealed the 2016 International GT Open title for Lamborghini. Like in this year’s championship, that final race was held at the Barcelona circuit.

So it was not in Pamplona, true, but the bulls showed they could run anywhere.